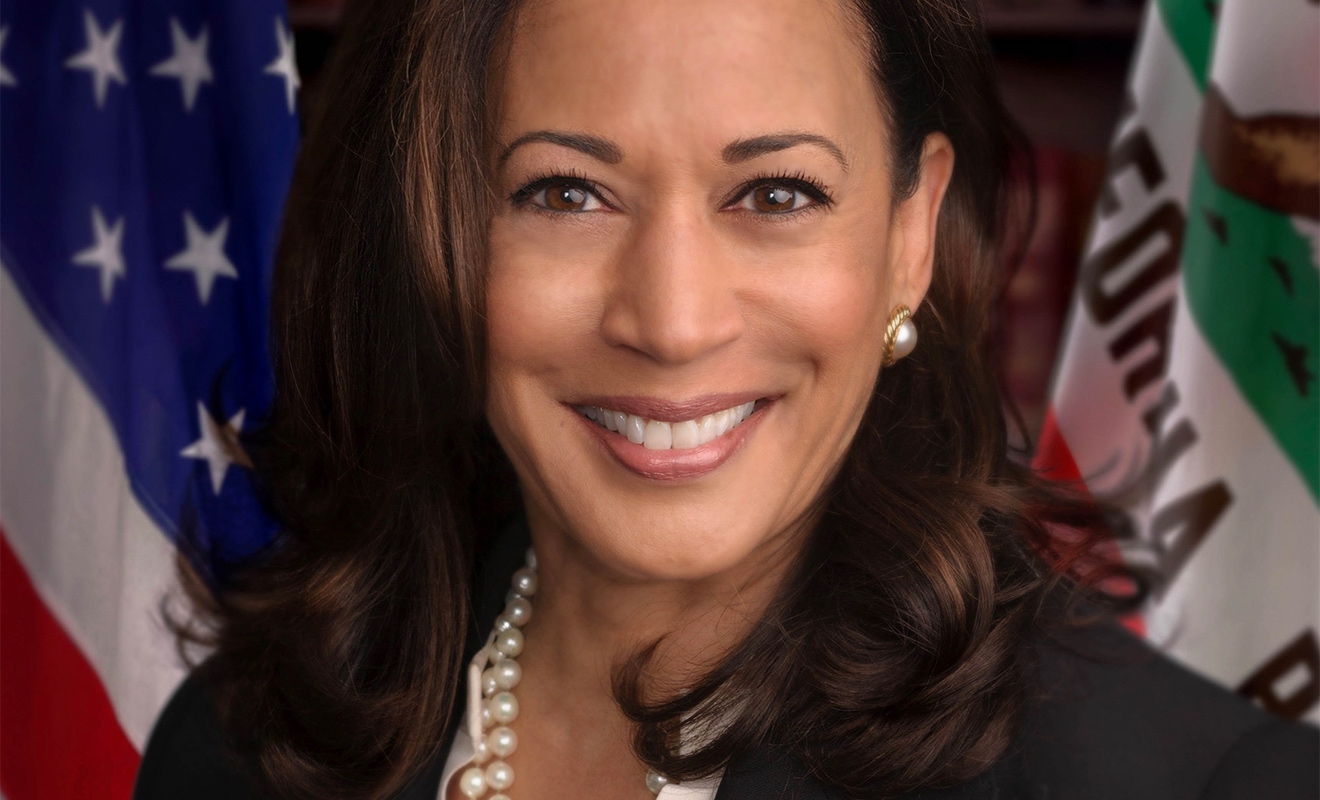 In good news for the US LGBTIQ community, Joe Biden has announced Californian Senator, Kamala Harris as his running mate in the 2020 presidential election, the New York Times reports.

Harris has been a staunch supporter of the LGBTIQ community throughout her political career. Here’s a few highlights:

Also while Attorney General, Harris blocked a “kill the gays” initiative that called for the legal execution of queer people, and helped eliminate the gay/trans panic defence.

When elected to Congress, Harris continued her advocacy for the LGBTIQ community by signing friend-of-the-court briefs arguing that trans people should be allowed to use their bathroom of choice and co-sponsoring the Equality Act.

While running for her presidential nomination, Harris said she would pass the Equality Act on the first day she entered the White House.

Harris’ nomination makes her the first black woman and first Asian-American to run on a major party’s presidential ticket.

After the announcement, Harris tweeted: “Joe Biden can unify the American people because he’s spent his life fighting for us. And as president, he’ll build an America that lives up to our ideals.

“I’m honoured to join him as our party’s nominee for vice president, and do what it takes to make him our commander-in-chief.”