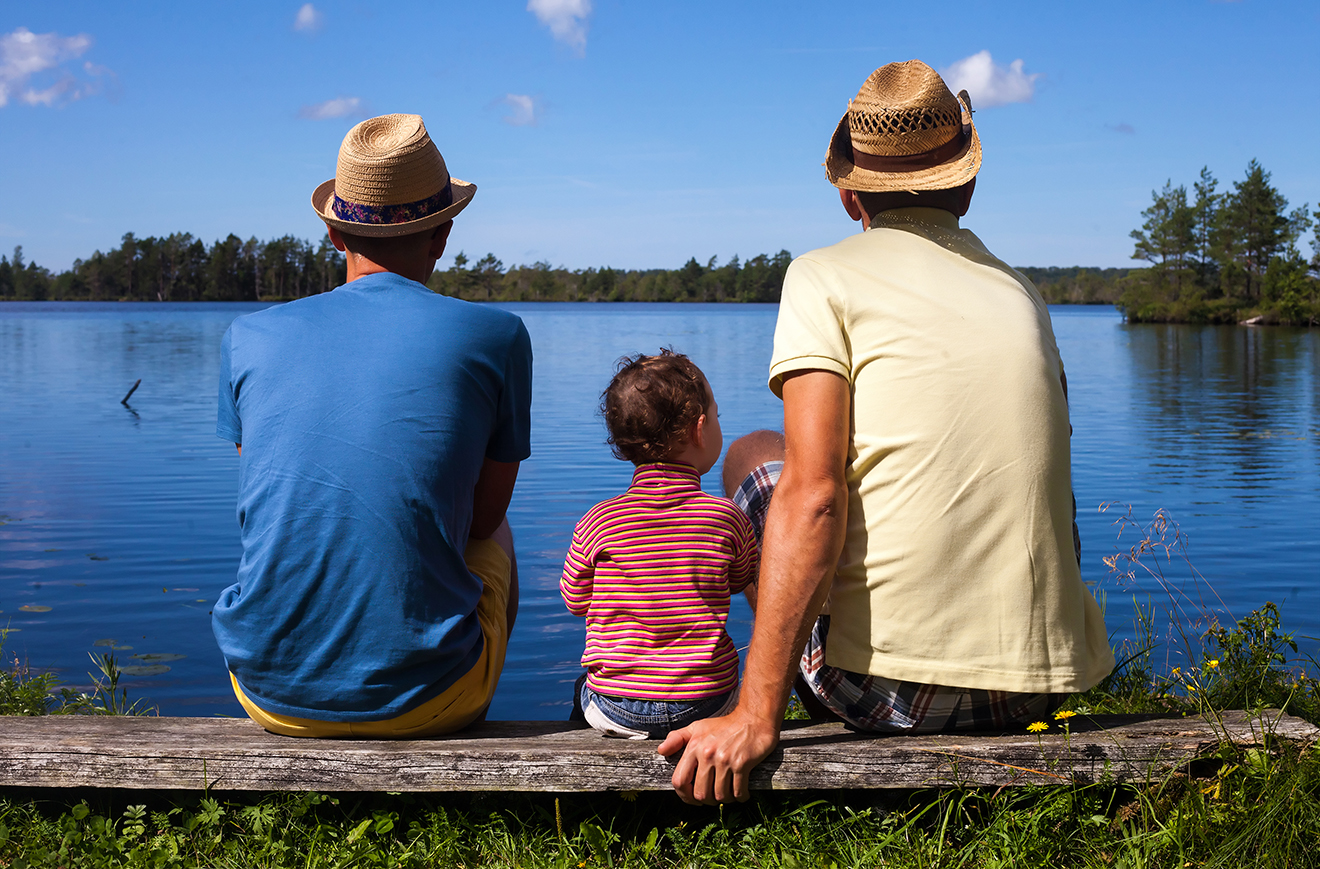 A trip to the hospital by Yuri, a 12-year-old boy with a stomach ache, resulted in his two fathers have to flee their home in Russia. At the hospital the boy told staff that he and his brother lived with their two fathers.

When it became known the boys’ fathers Andrey Vaganov and his partner, Evgeny Erofeyev, were raising their adopted sons together the authorities became involved. The couple were accused of breaking Russia’s infamous “gay propaganda law” simply by letting their children know that they are married.

The law makes it illegal to teach minors about LGBTIQ issues and was implemented in 2013. Since it became law it has been used against the Russian LGBTIQ community allowing for state-sanctioned harassment of activists and persecution of individuals like Vaganov and Erofeyev.

Speaking to an independent Russian news outlet, the couple explained Vaganov adopted the eldest son in 2009 and the second two-and-a-half years later. The couple met around this time and were married in Denmark where same-sex marriage is recognised.

“We never asked our children to hide anything. This was our conscious position, explaining why is it somehow stigmatizing and so on,” Vaganov said.

The child’s admission to hospital staff that he had two fathers led to Vaganov being told he and his son had to report to the police the next day to answer questions.

While being questioned, Vaganov said, the investigator handling the “pre-investigation check” frequently had to step out of the room to speak with his superiors. Soon Vaganov’s phone began to ring with journalists who had learned about the situation from a Telegram channel known for publishing confidential details about Russian law enforcement’s investigations.

Denis, the elder brother, was also called in for an interview.

When, a few days later, the authorities suggested that Yuri be turned over to a state-owned rehabilitation centre while the case was investigated, Erofeyev and Vaganov decided it was time to get out of Russia.

Not long after they packed their bags and left the country with their sons, investigators demanded that they turn themselves in for questioning. At one point, according to Vaganov, the authorities were considered charging the couple with murder of the children if they didn’t show up, even though Yuri’s forensic testing showed no signs of physical abuse.

On July 15, the speaker of the upper house of the Russian Parliament gave a speech denouncing gay adoptions as the potential end of mankind. The next day, the federal Investigative Committee opened a case against the agency that had allowed Vaganov to adopt his children in the first place.