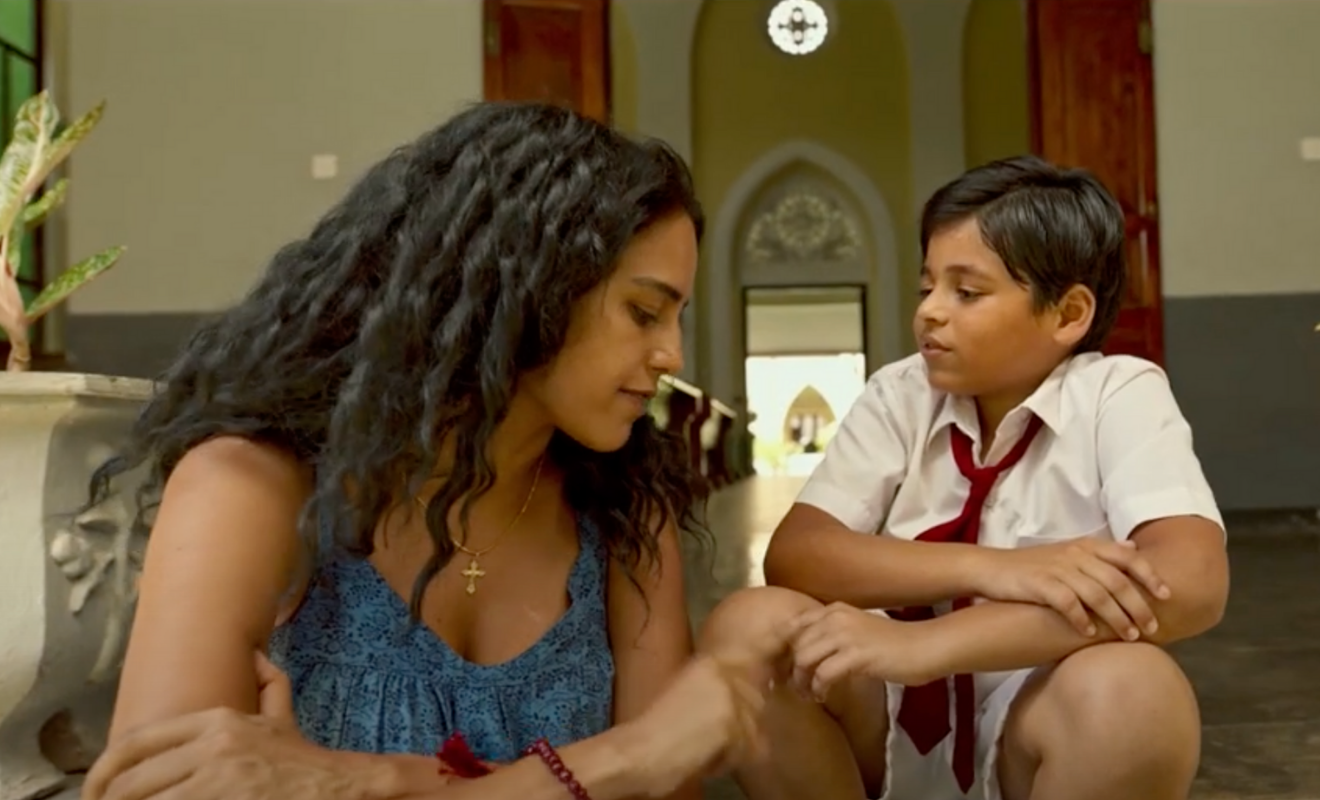 Mehta who made a name for herself with the queer Elements Trilogy: Fire (1996), Earth (1998) and Water (2005), has adapted the novel by Shyam Selvaduraj of a boy named Arjie.

It follows Arjie throughout the 1970s and 1980s as he questions his sexuality in a society that does not accept homosexuality. His story is set against a backdrop of tension between the majority Sinhalese and the Tamils.