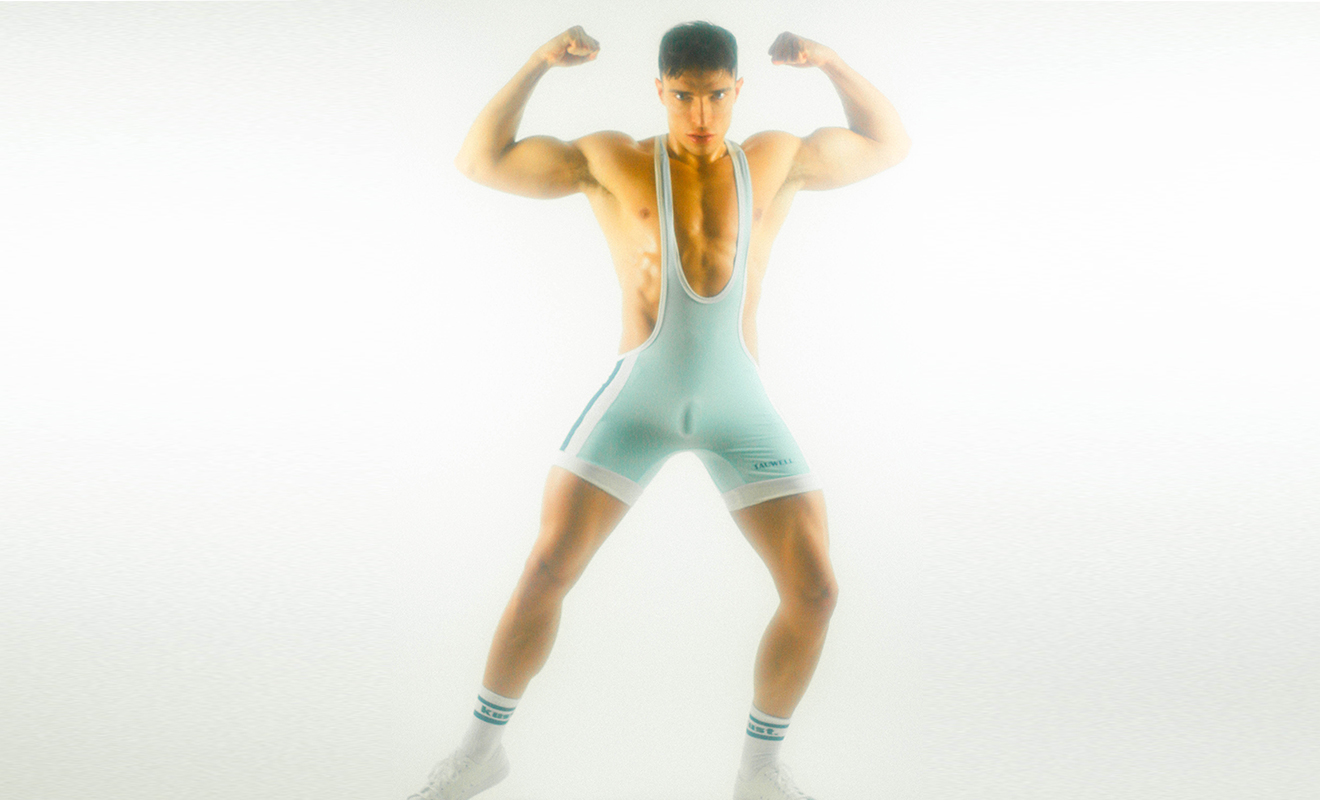 This new shoot by Mateusz Jaskot features Franek Skywalker. This amazingly shot series is set against a plain studio backdrop and makes Franek the real focus.

Speaking about the shoot and model, photographer Mateusz says, “Franek is a Polish-American model, with both Slavic and Polynesian roots. He started his acting career when he was only seven-years-old. As a kid, he starred in many commercials both in the States and Europe – soon landing a role in a Disney Channel series Do Dzwonka (or As The Bell Rings in English)”.

“When we grew up, Franek transitioned into modelling and doing campaigns for fitness and underwear brands. This series is called Stronger. During our photo-sessions, both Franek and I would work naked very often”, says Mateusz.