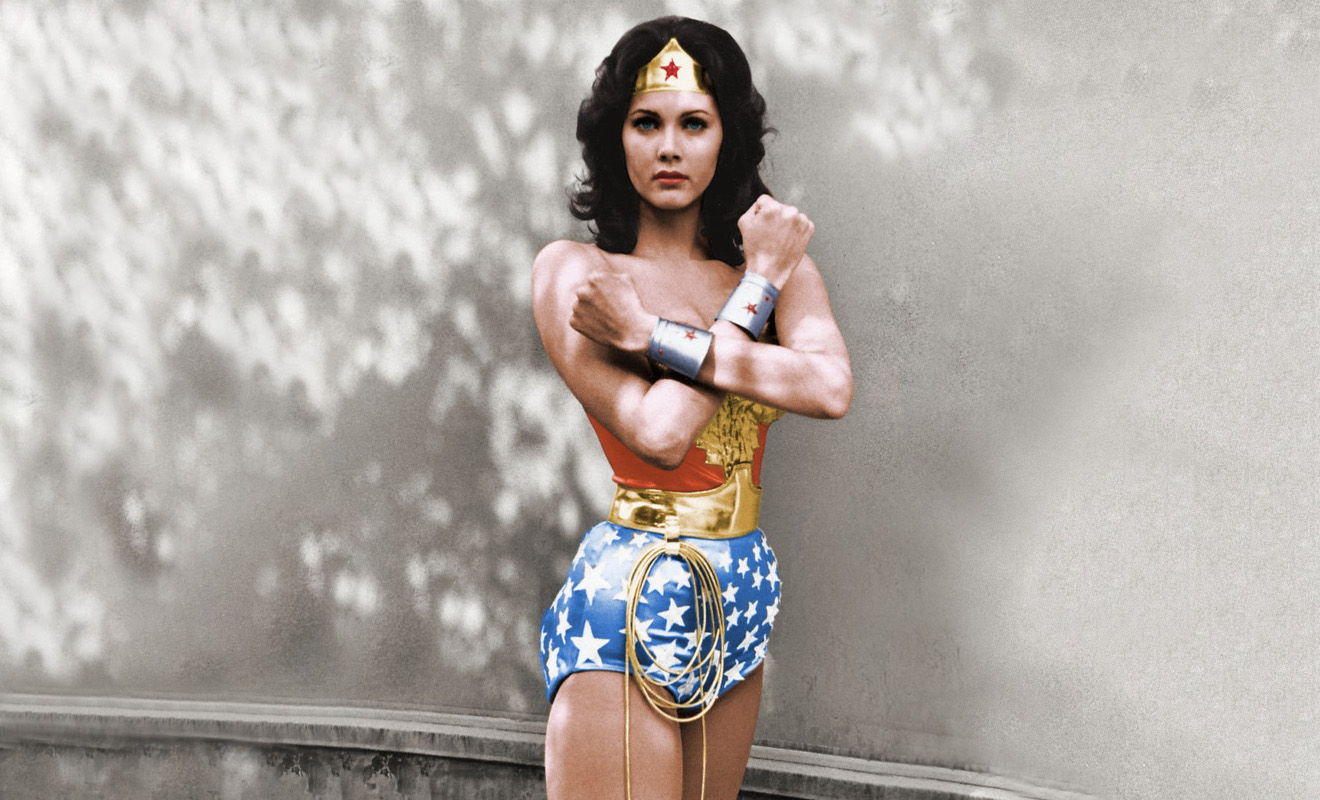 Lynda Carter, the actress who played Wonder Woman in the 1970s tv show of the same name, has gone viral on Twitter after accidentally confusing ‘Fat Bear Week’ as a body positive celebration of a gay subculture.

‘Fat Bear Week’ is an annual tournament held by Katmai National Park in Alaska, that ranks the bears within the national park on how much weight they’ve gained in preparation for their winter hibernation. Staff from the park post photos of the ‘fat bears’ online, allowing people to vote for their favourites, with the winner being chosen on October 5th. Beginning in 2014, Fat Bear Week has gained a cult following online, with last years competition garnering 1.6 million website visits and 600,000 voting participants.

Carter later tweeted in response to her initial viral tweet saying that, “everyone was so surprised that I know about gay bears. Listen, they don’t make you Grand Marshal of multiple Pride parades for nothin’!”

She continued to quip back and forth with her supportive followers by commenting on and retweeting their surprise at her initial tweet.

‘Fat Bear Week’ also went viral earlier in the week on Tiktok by user @michaelsmith.mp4 after he shared a video explaining the excitement around the tournament and how it works, saying his favourite bear this year was, “bear 32 – Chunk.”