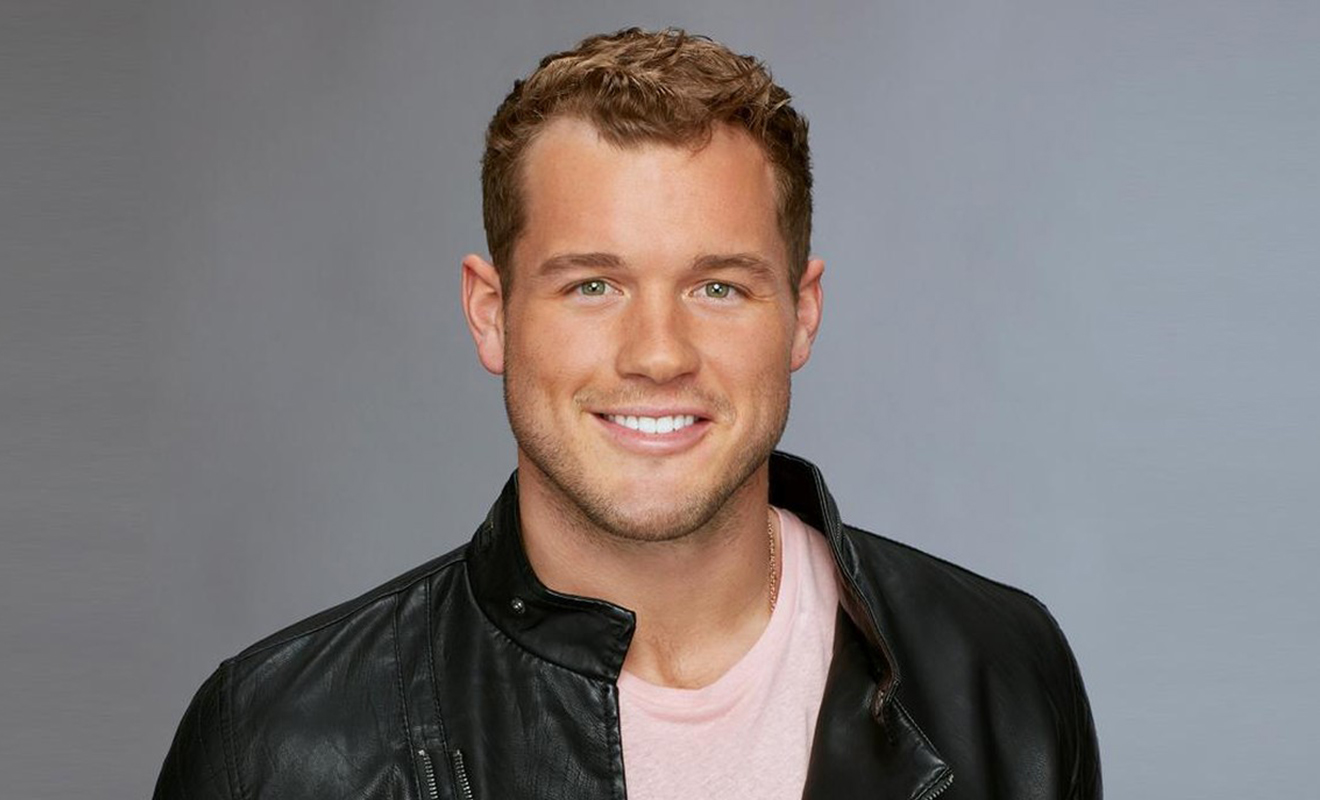 The former Oakland Raiders football player and Bachelor star has come out as gay in an exclusive pre-taped interview on Good Morning America, reports ABC.

Underwood says that he has known he was gay from an early age, describing feeling “different” from the other boys and in his teens experiencing attraction to other men. Growing up in the Catholic Church, Underwood says he was taught early on that being “gay is a sin” forcing him to hide his true feelings.

When Underwood was named as the Bachelor, he says he remembered “praying to God” and “thanking him for making me straight,” thinking the experience would lead him to finding a wife and starting a family. When asked if he feels as though he’s misled the women from his season of The Bachelor, Underwood is apologetic and wishes he hadn’t dragged other people into the “mess of figuring out who I was”.

Underwood says he has had a variety of responses to coming out, but is thankful for the love and support he has had from friends and family.

Prophetically, actor Billy Eichner joked that Underwood could be the “first gay Bachelor” when appearing on the show in 2019 (see clip of Eichner below).

Underwood is reportedly filming an unscripted Netflix series, following his life as an openly gay athlete with Olympian Gus Kenworthy as his ‘gay guide’.