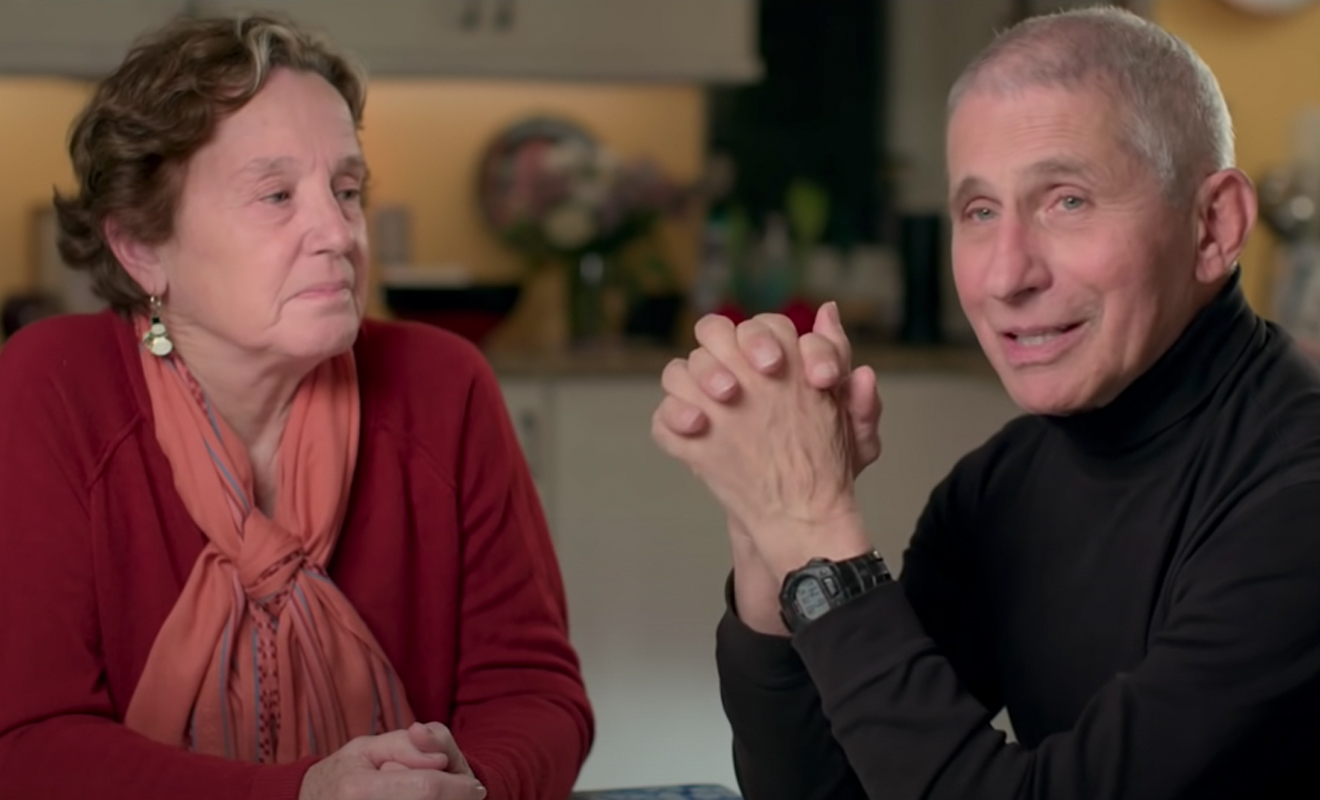 National Geographic’s latest documentary titled Fauci, goes in depth into the extensive career of Dr. Anthony Fauci as he dealt with the HIV/AIDS epidemic of the 80s and 90s, and the Covid-19 pandemic of today, reports The New York Times. Drawing parallels between the two, Fauci becomes emotional throughout the documentary of his career as he recalls directly caring for HIV/AIDS patients during the crisis, saying he experiences PTSD from this time.

Beginning production in 2019, Fauci was initially a documentary focusing on the HIV/AIDS pandemic and the role that Fauci played as a leading researcher at The National Institutes of Health (NIH). However, as the Covid-19 pandemic took hold, Directors John Hoffman and Janet Tobias began to see parallels between both pandemics; in the public reaction to Fauci’s public health response, the death threat’s he has received from his enemies and his strength in facing the diseases that have ravaged vulnerable people.

Archival footage of protestors and AIDS activists from ACT UP and the AIDS Coalition during the AIDS crisis, are cut along side images of lockdown protestors and Covid deniers. The New York Times said, “the film makes it clear that there is a dramatic difference. As angry as the AIDS activists were, they were not rejecting science.”

At the time of the crisis, Fauci and his team at the NIH were criticised by the LGBTQIA+ community for not doing enough to help at risk communities and for the slow progress of trials for possible treatments and cures. The documentary highlights Fauci’s humility at the time as he chose to attend an ACT UP meeting and answer questions from his greatest critics; activists, patients and loved ones.

This meeting was a turning point for Fauci and the NIH and their approach to the crisis, “recognising the limits of the scientific establishment and bringing diverse populations into the process,” writes The Guardian. The same approach has been applied by Fauci to the US’ clinical trials in relation to Covid-19, ensuring that African-American, Latinx and minority groups were included.

ACT UP activist Peter Staley, who became friends with Fauci during the AIDS crisis, says that Fauci, “wants to try and make sure that he is successful in developing an HIV vaccine,” before his retirement.

Fauci opens in select theatres on 10 September, and available to stream on Disney+ 6 October.