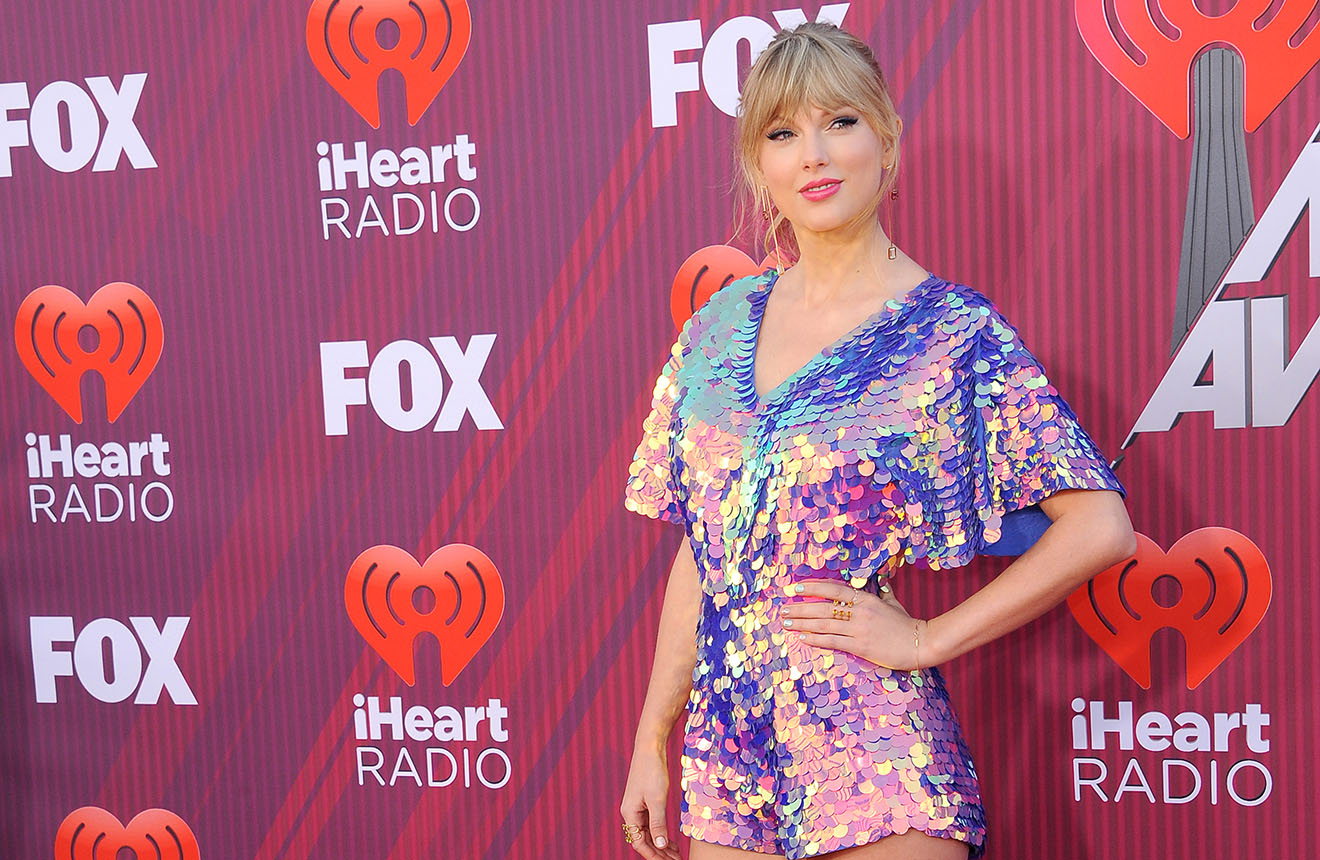 In the Instagram post Swift is wearing bracelets that names things she loves; “BENJI” (her cat), the title of her new album “FEARLESS” and “PROUD” bracelet in the colours of the bi flag.

Fans noticed “PROUD” was surrounded by blue, pink and purple beads – the same colours of the bisexual flag.

This prompted fans to speculate that Swift might be might be hinting at being bisexual. This following her donning of a wig in the same colours in her latest music video You Need To Calm Down.

Some fans via Twitter have questioned whether Swift was aware of the meaning of the bracelet, which was gifted to her by a fan during a secret listening session in Nashville.

In recent months Swift has become an active LGBTIQ ally donating to LGBTIQ charities and releasing You Need To Calm Down – an anti-homophobia song- during Pride month. The music video features a LGBTIQ royalty including RuPaul, Ellen and others.