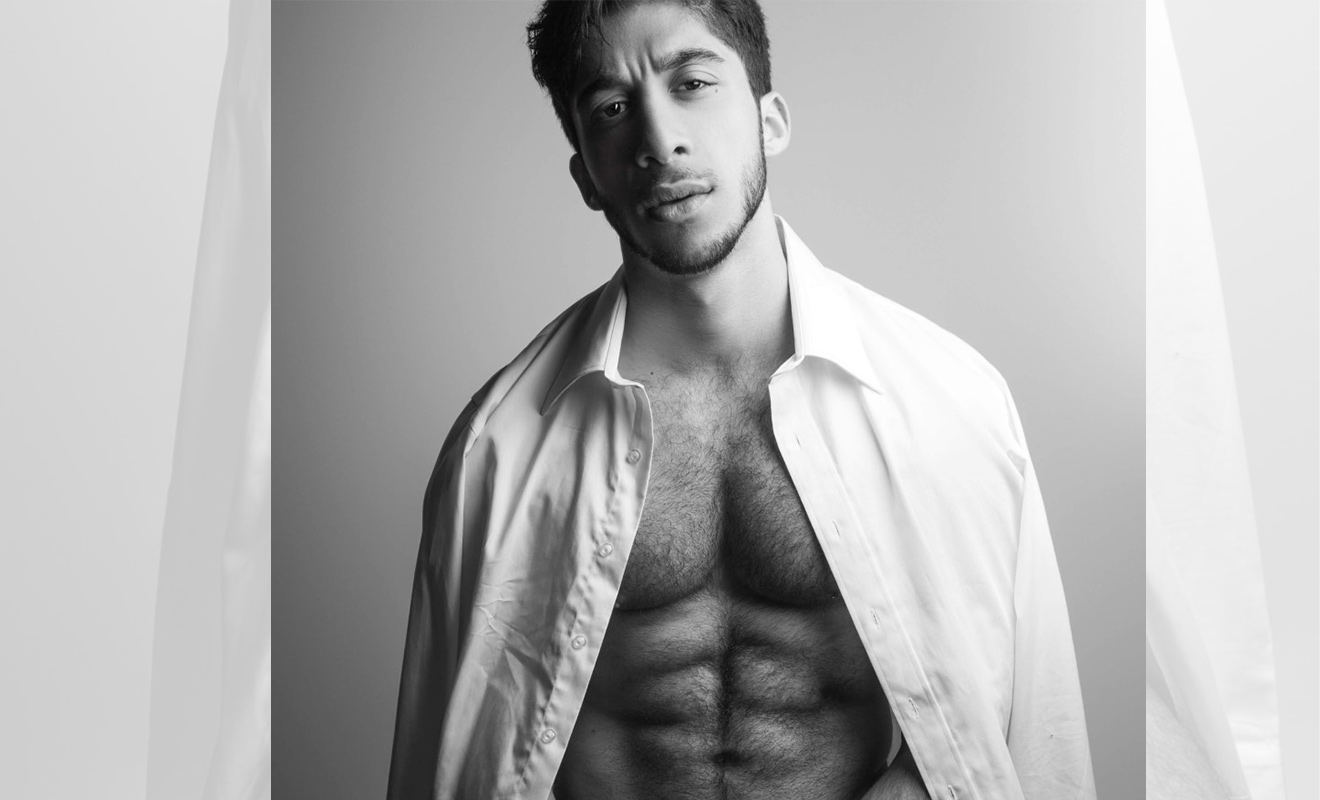 FAK YAASS, is Canada’s answer to the question, what if My Big Fat Greek Wedding got together with Queer As Folk?

The series, which has been featured on ET Canada, Etalk, and SiriusXM, was created by Vasilios Filippakis and is loosely based on his life.

The series is written by Anthony Filangeri who has a background in screen writing. Over a bottle of wine, the pair would edit the draft script so that it accurately reflected Filippakis’ life and Greek culture.

“Since the show is based on my life, it was important that the Greek culture was accurately represented from the way I had lived it. A lot of what you see has happened to me in one way or another. Anthony had fun dramatizing my life,” Filippakis said.

He told DNA about his own struggle coming out as gay.

“Coming to terms with my sexuality was a major struggle for me. I didn’t know anyone gay, especially in the Greek community. I always heard the joke of how Greeks invented gay sex, but if it’s true, what was the issue?” laughs Filippakis.

Filippakis said the series has been embraced by the LGBTIQ community and has also struck up a following in the wider community.

“The reception has been extremely touching. The LGBTQ+ community is nothing short of amazing. We’ve received so much love and I continue to get DMs about how people are connecting to the story. That’s really the win. The wider community also seems to be loving it. I think regardless of this being a story centred around a gay character, people see themselves in the theme and the message the story offers,” Filippakis said.

“I recently worked on a show called Hudson & Rex here in Canada.  I work closely with the Bulldog Productions team and together we have a few projects in development that I’m really excited about! Stay tuned!” Filippakis said.