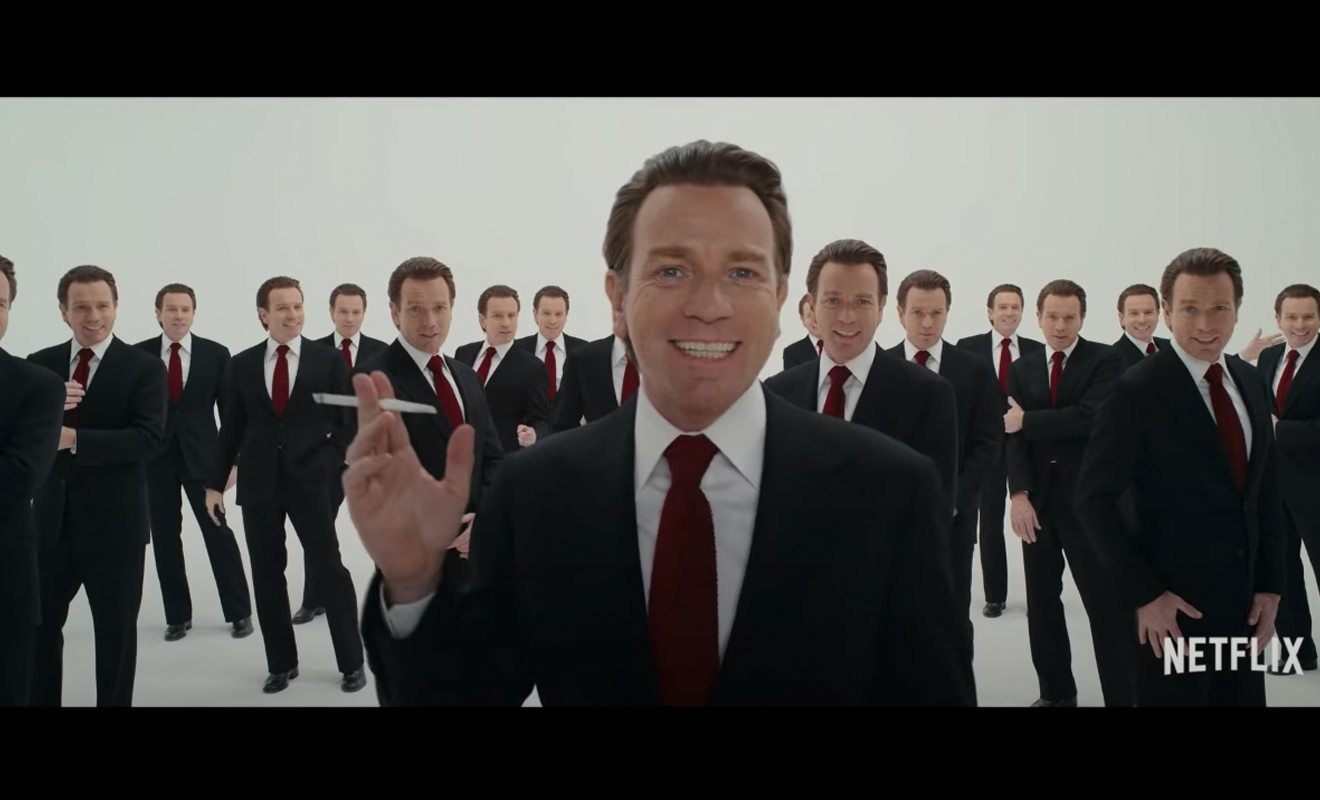 Ryan Murphy’s latest series, Halston, follows the life of legendary fashion designer Roy Halston Frowick as he creates a worldwide fashion empire in the ’70s and ’80s, reports Out.

Later in his career, the Halston brand name began to fail causing a number of deals to be discontinued, Halston being fired from his own company, and later dying of AIDS related complications in 1990.

McGregor initially received backlash for being cast as a gay man, despite not being gay himself. He said it was something he “did think about a lot” before taking on the role, but felt as though Halston’s sexuality was only a small part of his story. McGregor’s comments were backed by Murphy who said McGregor was the “perfect person cast for the role”.

McGregor has played gay numerous times on film including in The Pillow Book, The Velvet Goldmine, Scenes Of A Sexual Nature and I Love You Phillip Morris. You once told Out magazine, “I like kissing boys onscreen.”

The Halston series will air on Netflix on May 14.