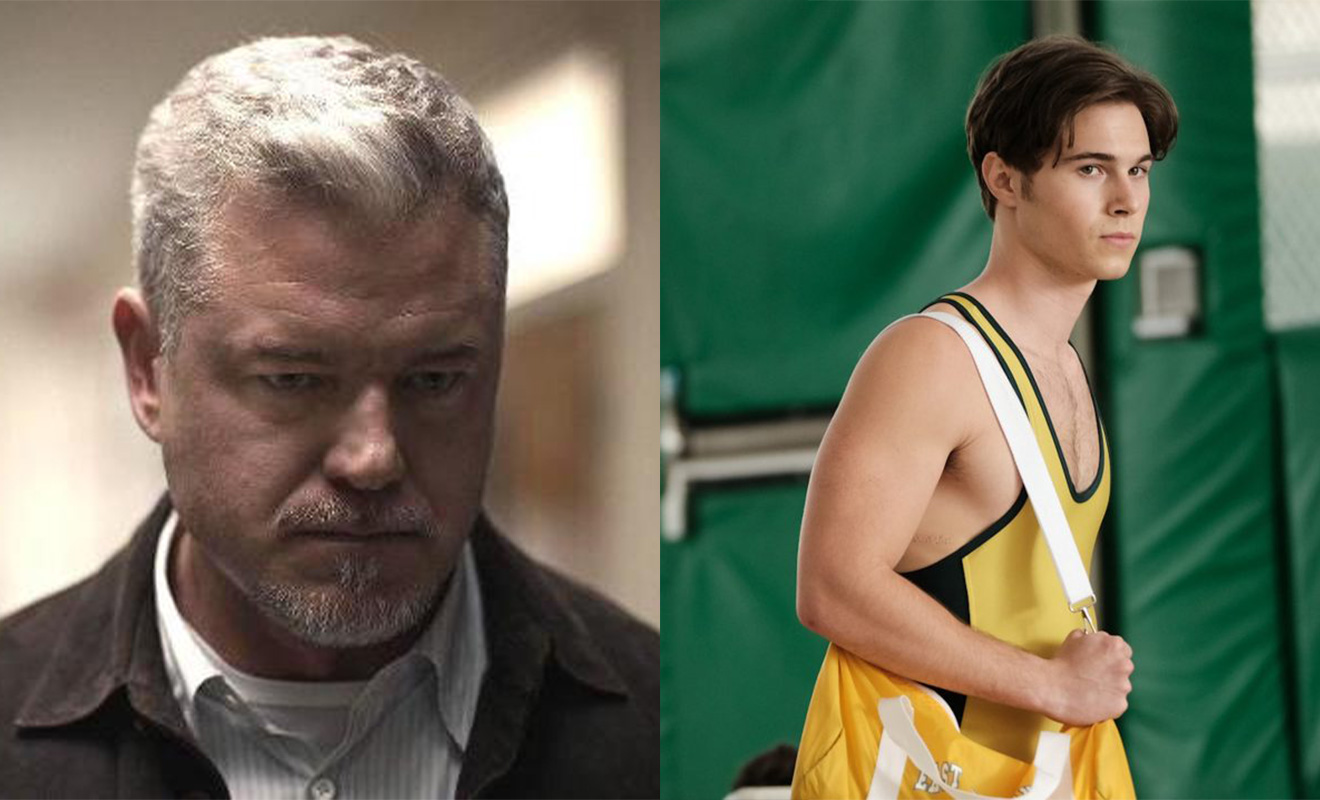 Fans of the HBO Max series Euphoria are given enlightening looks into the backstories of the characters at the beginning of each episode. The often heart-wrenching scenes give much-needed context to these characters and paint their lives with complexity and nuance. In the latest episode, we finally get to see Cal Jacobs’s past and it’s no less sad or tragic than the ones seen before.

SPOILERS AHEAD FOR SEASON 2 EPISODE 3

Fans have become accustomed to tensing up whenever they see Eric Dane on-screen; his character Cal Jacobs has some of the most disturbing scenes including in the pilot episode where he has rough intercourse with an underage Jules.

So far, we have seen Cal Jacobs emotionally – and physically – abuse his sons, secretly film himself having rough sex with various people in seedy motels and intimidate his son’s classmates. You would think that there is little the writers could do to make him a sympathetic figure in viewers eyes. Yet, his backstory contains a previously unseen tenderness to the character, and it tells a tale that’s intertwined with the LGBTQIA+ experience for many gay men.

Cal’s formative years show a younger self, played by Elias Kacavas, in the midst of graduating high school. His life appears to be a kaleidoscope of partying, sports and classic all-American antics (with a whole lot of uncensored male nudity) alongside his best friend played by Henry Eikenberry. The two share a close bond that inevitably culminates in a semi-drunken night of making out and dancing in a secluded gay bar to INXS. The moment feels soft and longing and, although viewers saw it coming a mile away, it melts some of the cold feelings we have towards Cal.

The flashback ends with Cal getting a phone call the next morning from his girlfriend informing him she was pregnant. It’s a heart-shattering moment ending with the quiet, desperate tears of the character as he allows himself to realise he’s trapped.

Look, flashing forward, we all know Cal’s behaviour is inexcusable but it’s no longer inexplicable. Men felt, and often still feel, that they need to hide who they are behind a smoke-screen of machismo and heteronormativity. For Cal, this repression has poisoned him over the years and Euphoria does a great job of telling this narrative in a way that feels real – even if it’s a tad exaggerated.

Jules has an iconic line from Euphoria’s season one where she tells Nate Jacobs, “You know what I think? I think you’re a faggot, just like your daddy”. It’s always been vague whether Nate is entirely straight in the show. But what isn’t obscure is that having an overbearing father that pushes toxic masculinity onto him has led Nate down some extremely dark paths.

Looking ahead, viewers are keenly watching to see how Cal’s storyline evolves. So far, we have seen a more menacing vibe develop for the character and it feels like we’re watching a pressure cooker that’s preparing to blow. Nate has gone to extreme lengths to protect his father’s image, will we see this effort fall short or will it come to fruition and allow Cal to continue with his old habits? Will the Nate and Jules relationship have any developments? There are a lot of different threads with this family, and fans are excited to see how Euphoria weaves them this season.