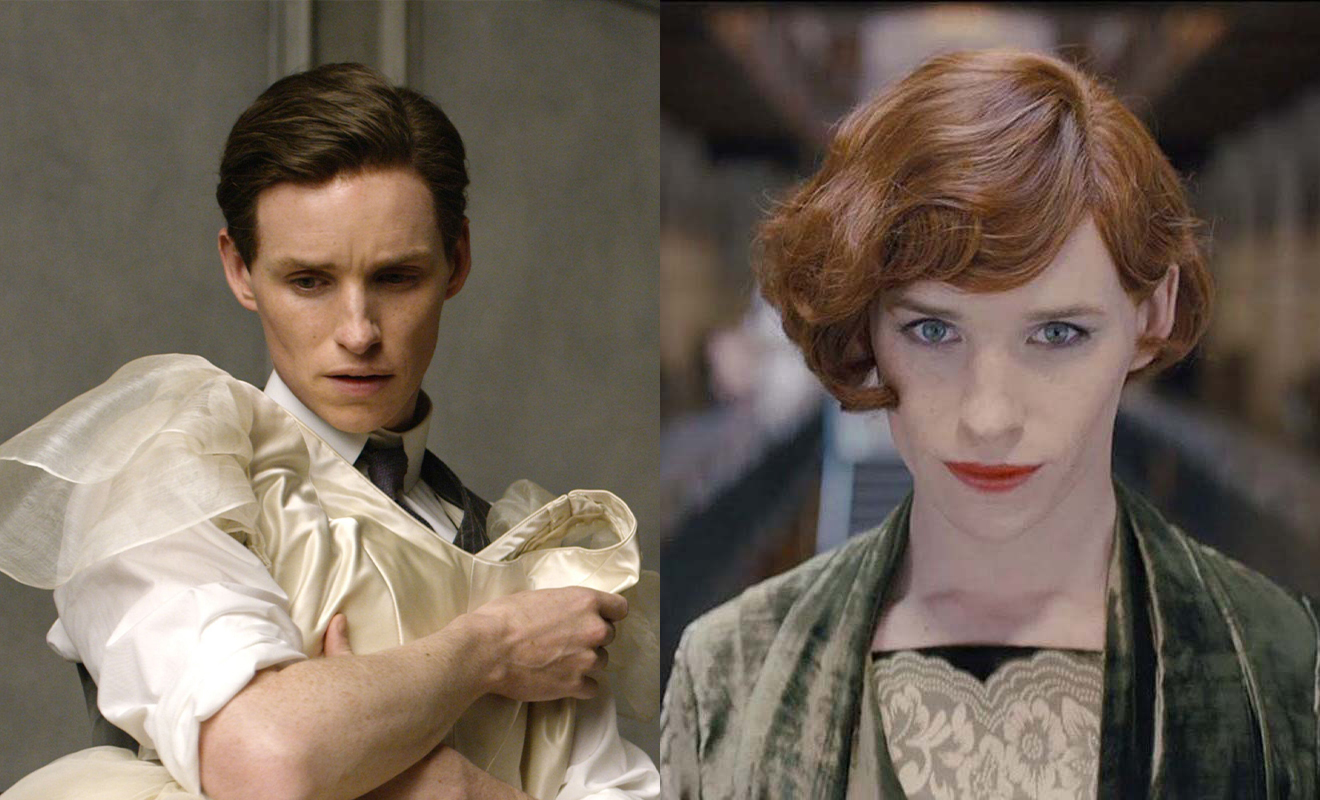 Leading man Eddie Redmayne has expressed his regret at playing a transgender woman in the 2015 film The Danish Girl.

The British actor, famous for Fantastic Beats And Where To Find Them and Les Miserables has received criticism from some members of the LGBTQIA+ community over his depiction of Lili Elbe because it took a role away from a trans actor.

In an interview with The Sunday Times, Redmayne says he would not take the role if offered it today. At the time of the release, Redmayne defended playing Elbe saying, “I hope – as an actor one hopes – that one should be able to play any sort of part if one plays it with a sense of integrity and responsibility.”

Reflecting in 2021, the actor says the film industry has shifted towards diversity in casting and production. It is no longer considered appropriate to have trans roles be played by cisgendered people. The implication being that we want trans stories but not trans visibility.

“I made that film with the best intentions, but I think it was a mistake… The bigger discussions about the frustrations around casting is because many people don’t have a chair at the table,” he says.

A Conversation About Ally Ship

Redmayne plays the title role in Fantastic Beasts And Where To Find Them – a spin-off to JK Rowling’s Harry Potter franchise – and he publicly decried Rowling’s opinions regarding transgender people, reports BBC News.

He had previously addressed criticisms over The Danish Girl in 2015 saying, “I think it’s also representative of a lot of discrimination against trans people in the work place generally. I think there has been years of cisgender success on the back of trans stories,” reports IndieWire.

Redmayne is now cast in a London production of Cabaret as the character Emcee, which has been traditionally played by LGBTQIA+ people. “Of all the characters I’ve ever read, this one defies pigeonholing. I would ask people to come and see it before casting judgment,” he says.

Many actors find themselves facing ire over taking roles that could go to trans people. Hugh Sheridan was subject to a campaign by trans advocates demanding he step down from his role in Hedwig And The Angry Inch. Jared Leto received backlash for his role as a trans person in the film Dallas Buyers Club. Similarly, Elle Fanning was criticised for her role in Ray playing a transgender male.

The conversation around cisgendered people playing transgender roles questions what kind of representation that trans people are allowed to have in the media. Many would argue that only showing these narratives with cisgendered actors, writers and directors steers the conversation out of transgender people’s hands.