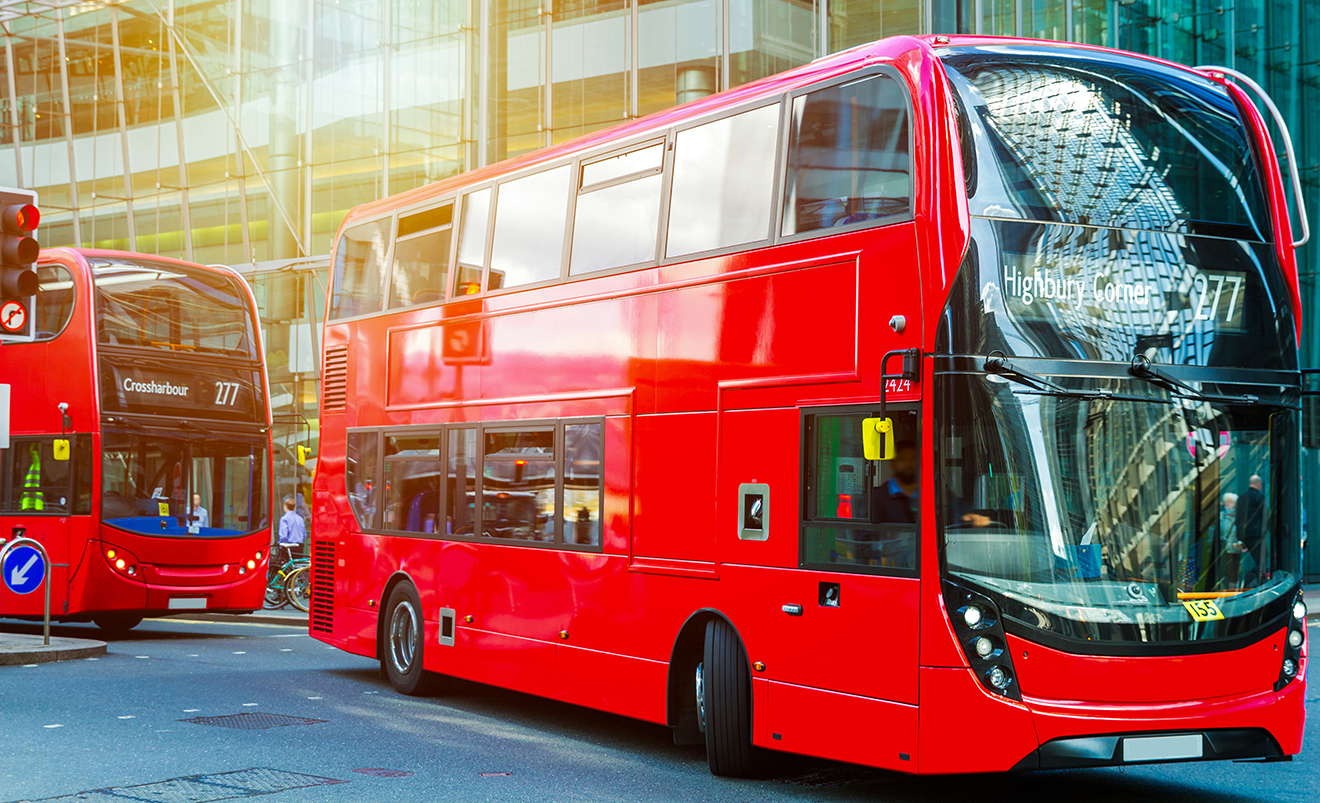 A Konectbus driver in Norwich UK refused to drive a bus that displayed Pride colours because “it promoted homosexuality.”

Go East Anglia, which runs the Konectbus service, said the driver involved has been suspended pending a full investigation.

Bus passenger Rebecca Sears, 19, from Norwich, said the incident happened on Friday, August 9, as she went to board the 501 park and ride service.

“The driver told us we couldn’t get on, and he was making a call at the time. He then said: ‘this bus promotes homosexuality and I refuse to drive it’.

“We all looked at each other and couldn’t work out if he was joking. It was just ridiculous,” Sears said.

While the bus driver changed vehicles Sears went to the bus station’s front desk to report what had happened.

Miss Sears said: “I just thought why is this such a big deal?

“You are stopping people from getting home for such a ridiculous reason. We are not asking him to join in with Pride, it’s just about acceptance.

“I think everyone is entitled to their opinion, but if it stops you from doing your job, then it is ridiculous.”

Sears said passengers boarded when the driver moved onto a new bus.

A spokesperson for Go East Anglia said the company prides itself on values that support diversity and inclusion.

The spokesperson said the company has supported Norwich Pride since 2017.

“We particularly want all customers of whatever background or sexual orientation to feel comfortable on our services,” the spokesperson said.

“As a company we do not condone any behaviour from our drivers that does not support this view. “The driver involved in this incident has been suspended and a full investigation is underway.”

In a Twitter post, Konectbus said: “We find this attitude and behaviour completely unacceptable – this is certainly not the level of customer service and care that we expect from our drivers.

“This is currently under investigation and appropriate measures will be taken.”