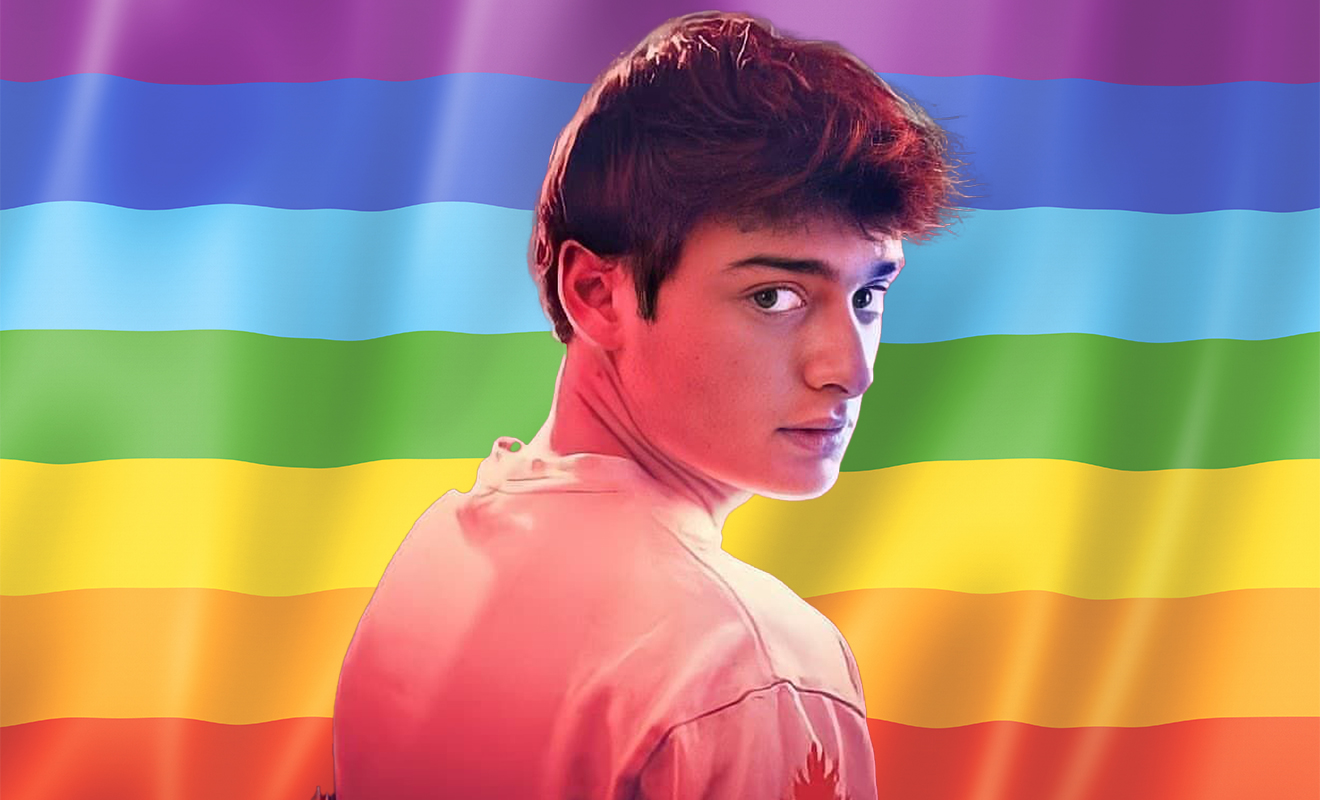 For all fans of Stranger Things, Netlfix has dropped the first volume of the series’ fourth season. In this latest season, we get to take a peek behind the lives of the main characters. One character who has caught viewers’ attention is Noah Schnapp’s character Will Byers. Many believe the show is positioning us to see Will as gay, reports Seventeen.

THE PLOT DEVELOPMENT OF WILL BYERS

Since its 2016 release, the show has gone on to be a worldwide phenomenon with critical success and a mountain of awards. The cast features Finn Wolfhard, Millie Bobby Brown, Noah Schnapp, Gaten Matarazzo, Caleb McLaughlin and Sadie Sink.

The recent season featured a new villain from the upside-down and, as per usual, had the Hawkins crew facing the terrors of adolescence while battling literal demons.

If you’ve been paying attention this season, there has been a specific focus on the characters’ personal lives. The beginning of the season addresses Max’s trauma over the death of her brother, takes a look at El’s struggle to assimilate while being bullied, and it demonstrates the dynamics of popularity and teenage-hood with Mike, Dustin and Lucas.

One character that many feel has the most unpacked trauma is Will. Not only was the character lost in the upside-down at age 10, he has been haunted by demons for the last three seasons, watched his father figures die before his eyes and been displaced from his friend group. To add a cherry on top, the show is positioning us to believe Will is probably gay and has a crush on Mike.

This wouldn’t be the first gay character Stranger Things has had; that would be Robin played by Maya Hawke. The topic of Robin’s love interest appears early on this season but quickly gets overshadowed. Hopefully we see more LGBTQIA+ romance in volume 2.

Addressing the question of Will’s sexuality, Noah Schnapp says, “I feel like they never really address it or blatantly say how Will is,” says Noah. “If it’s Will kind of just refusing to grow up and growing up slower than his friends, or if he is really gay,” reports Variety.

It’s a valid take from Schnapp that trauma can stunt development, but his co-stars seemingly have a different perspective. According to Seventeen, David Harbour is asked about whether Will and El are secretly together to which he says, “If you’ve been watching the show, you should know that Will is not interested in El. He’s interested in someone else in the group.”

The question of Will’s sexuality, and his character altogether to be frank, isn’t a focus in volume 1 of Stranger Things 4. But with volume 2 dropping on July 1, fans are hoping that the wait for answers won’t be too long.