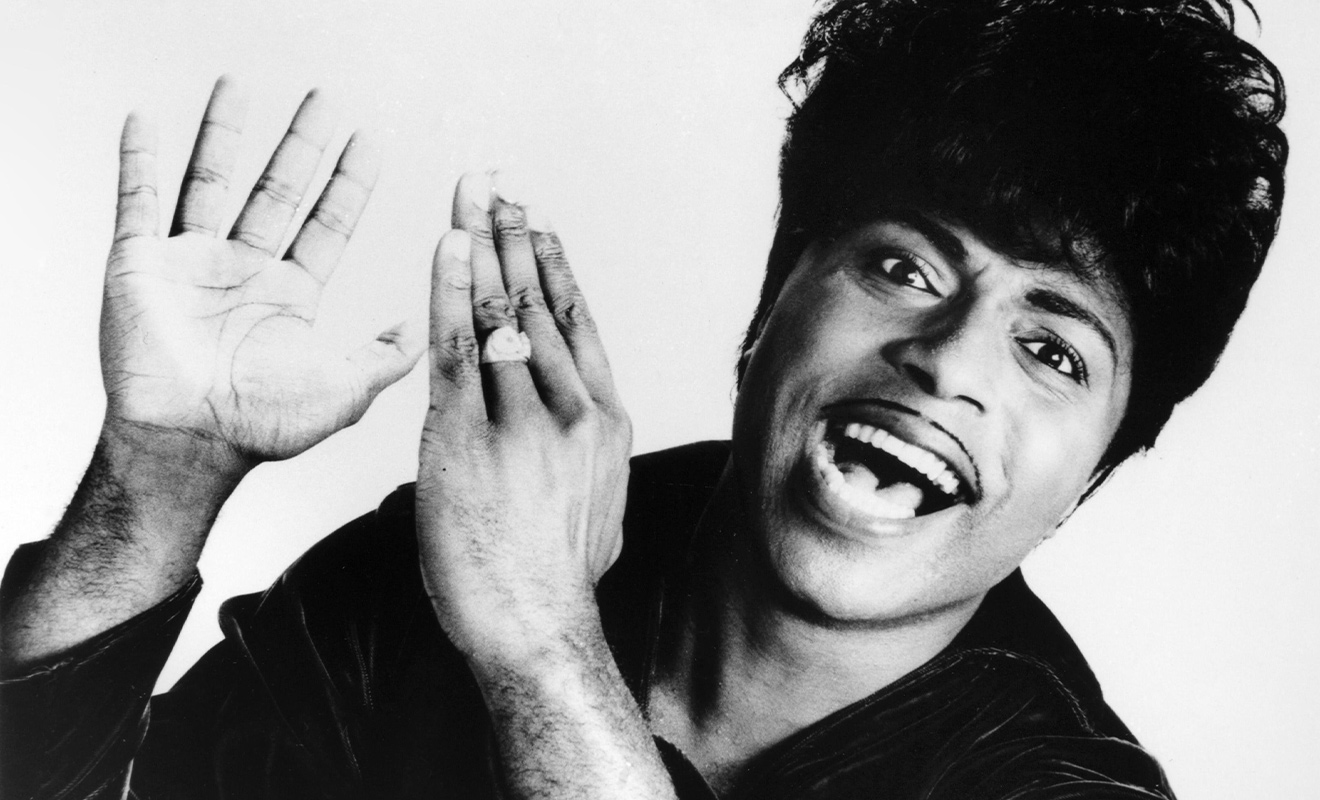 He was complicated, but this outrageous black gay man invented rock’n’roll.

Although Little Richard faded from the showbiz firmament in his later years, the music star, who died on May 9, was never far from the headlines, controversy or his beloved piano.

The Guardian called him “an ultra-sexual force of anti-nature.” CNN went with “the flamboyant architect of rock’n’roll,” while Rolling Stone acknowledged him as a “rock and R&B pioneer”.

He was born Richard Wayne Penniman in 1932 in Georgia, USA. As a child, he was kicked out of home by his father for dressing up in his mother’s lipstick and dresses to entertain his sisters. “My daddy wanted seven boys, and I had spoiled it because I was gay,” Little Richard later recalled.

After working as a drag act, and following a stint in prison on a voyeurism charge, he began performing as a pianist. He imitated a wild piano style he’d picked up from a New Orleans queen called Esquerita, who he’d picked up at a bus station.

After a hasty rewrite to sanitise the lyrics, Tutti Fruitti was released as a single in October 1955. It went on to sell millions of copies and rock’n’roll was officially born. Little Richard, with his signature quiff, salacious singing style and outrageous stage manner (he loved wearing high heels) became an instant star.

Over the next two years he released 18 singles before converting to Christianity. It happened while touring Australia when he reportedly “saw the light”. In fact, it was the Sputnik 2 satellite, but the sight of the bright light moving across the night sky was enough to make him repent and retire from showbiz.

In 1977 he returned to the church to become an evangelist, though by the 1980s realised rock’n’roll was not incompatible with his Jesus-loving lifestyle and returned to music.

Although in 1995 he insisted, “I’ve been gay all my life”, Little Richard had previously denounced homosexuality as unnatural.

Unable to reconcile his sexuality with his spirituality he was married to a woman, Ernestine Campbell, between 1959 and 1963 and they adopted a child. For that reason he was rarely, if ever, considered a gay icon, while the black community took issue with many of his lifestyle choices.

Yet, when Richard Penniman as Little Richard took to the stage, he was unique. Whether gayly or not, his musical style and his stagecraft influenced The Beatles, The Rolling Stones, Prince, Elton John and Michael Jackson. Even as recently as 2015 on RuPaul’s Drag Race he was impersonated by Kennedy Davenport during a classic Snatch Game.

His life was made into a TV movie, Little Richard, in 2000. No shrinking violet, he loved to remind the world of his part in creating popular music: “I am the originator. I am the emancipator. I am the architect of rock ‘n’ roll.”

In the wake of Little Richard’s passing, Adam Lambert called him a trailblazer, Cyndi Lauper remembered he officiated at her wedding, and Michelle Obama wisely noted that, “with his exuberance, his creativity, and his refusal to be anything other than himself, Little Richard laid the foundation for generations of artists to follow”.

Not many songs have been covered by both Elvis Presley and The Beatles, but this rock’n’roll standard, and Little Richard’s second hit, is one of them!

A blues ditty about a girl who “liked to ball” this is considered one of the greatest rock’n’roll songs of all time… and those Little Richard screams are to die for!

The “Lucille” in the song is widely assumed to be his mentor Steve Reeder Jr, aka drag performer Esquerita, who later became known as Fabulash.

Used in the Jayne Mansfield movie of the same name and John Waters’ Pink Flamingos starring Divine, this Girl would later be sampled by Fergie (for Clumsy).