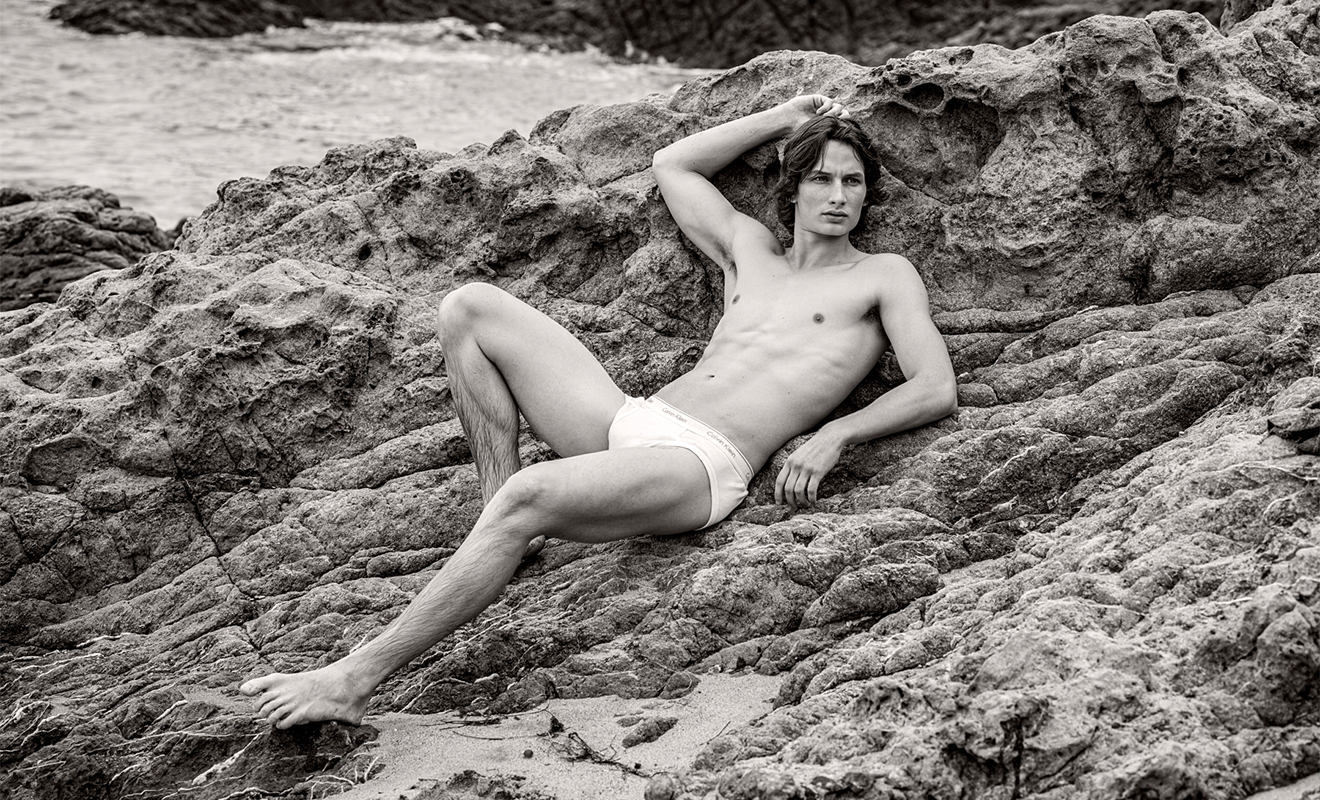 Asking photographer Jerry Buteyn about model DJ he says, “SJ grew up in a small town in Northern California called Redding where he competed in track and played basketball. He soon found a passion for weight training and mixed martial arts and has made that his focus in fitness.

“He lives his life striving to be the best version of himself and to lift and empower those he loves. His goal is to live as an honourable, notable man who can make a differnce in the world while doing what he loves,” he says.

Jerry discussed this shoot and says, “[I] had a blast shooting with DJ. He’s a natural and a lot of fun to be around”.

If you’re seeking fitness-based, meaningful connection then Fitafy will find your perfect fit!