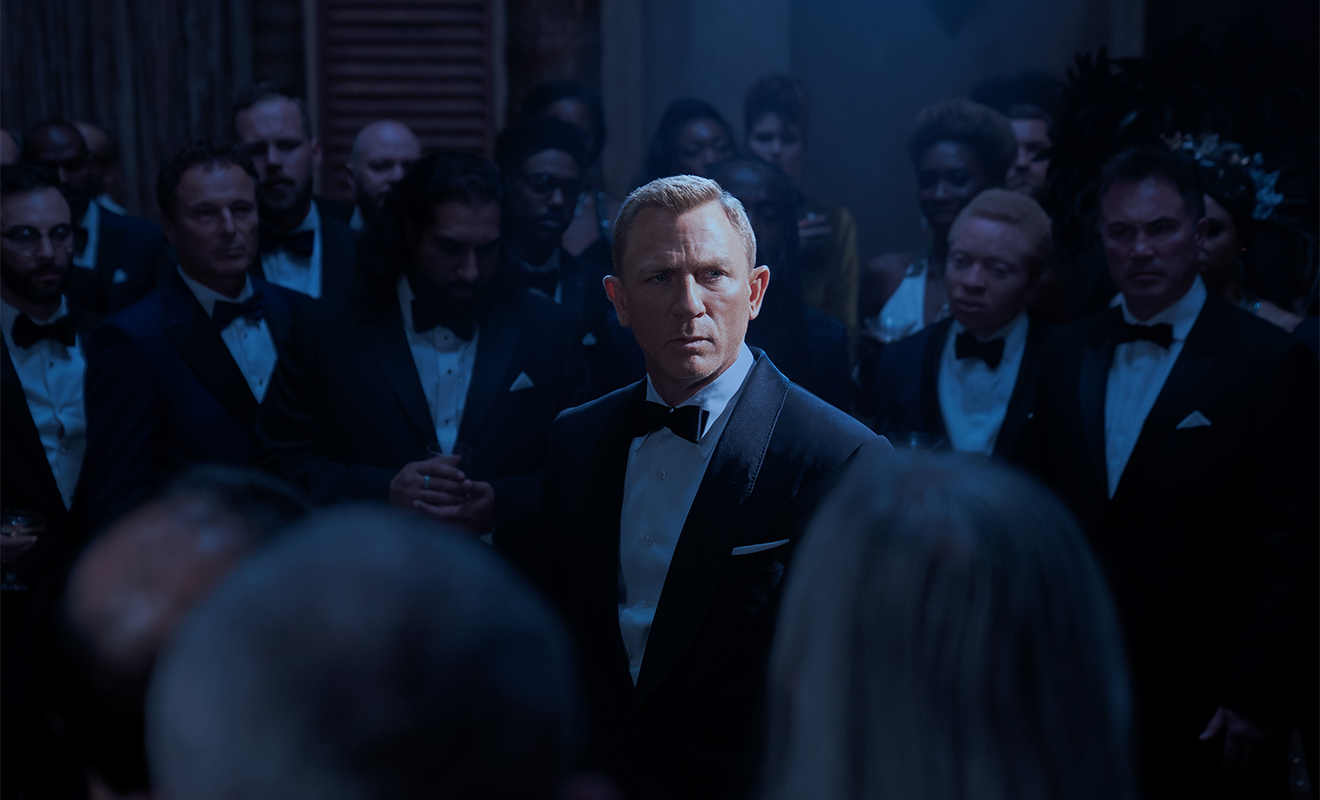 Gone are the days that the LGBTQIA+ community had their exclusive bars where straight people dared to go; today queer spaces are often frequented by heterosexual people and one of them just happens to be 007 himself – Daniel Craig.

In an interview on the podcast Lunch With Bruce, Craig mentioned that he disliked heterosexual bars and liked that he rarely got into fights in gay bars, reports The Guardian. “[Gay bars] would just be a good place to go,” said Craig.

He continued by saying, “You didn’t really have to sort of state your sexuality. It was OK. And it was a very safe place to be. And I could meet girls there, cos there are a lot of girls there for exactly the same reason I was there. It was kind of an ulterior motive.”

The Guardian also reports that the rumour-mill churned out debates regarding Craig and his longtime friend Bruce Bozzi – the host of Lunch With Bruce – after the two were seen hugging outside a gay bar.

When discussing this photograph, Craig said “We’re tactile, we love each other. We give each other hugs, it’s OK. We’re two fucking grown men”.

Are The Gay Bars For Everyone?

It’s been a long-accepted fat that many women choose to go to queer spaces because they feel safer. How many LGBTQIA+ people have heard the phrase “I like going to gay bars because I don’t get hit on”?

It can be said that this is a reasonable line of logic, but there are those in the LGBTQIA+ community who don’t welcome the idea of queer spaces being opened to straight people. In many ways, the LGBTQIA+ community have fought hard for the opportunity to have a place to feel safe, and when straight people begin to frequent these spaces it can feel like heterosexual gentrification.

It’s one thing though for allies to want to participate in gay culture, and another for straight people to want to take over. In the case of Daniel Craig, we feel that Mr. Bond just enjoys a drink and a boogie with the girls, the gays and the theys.