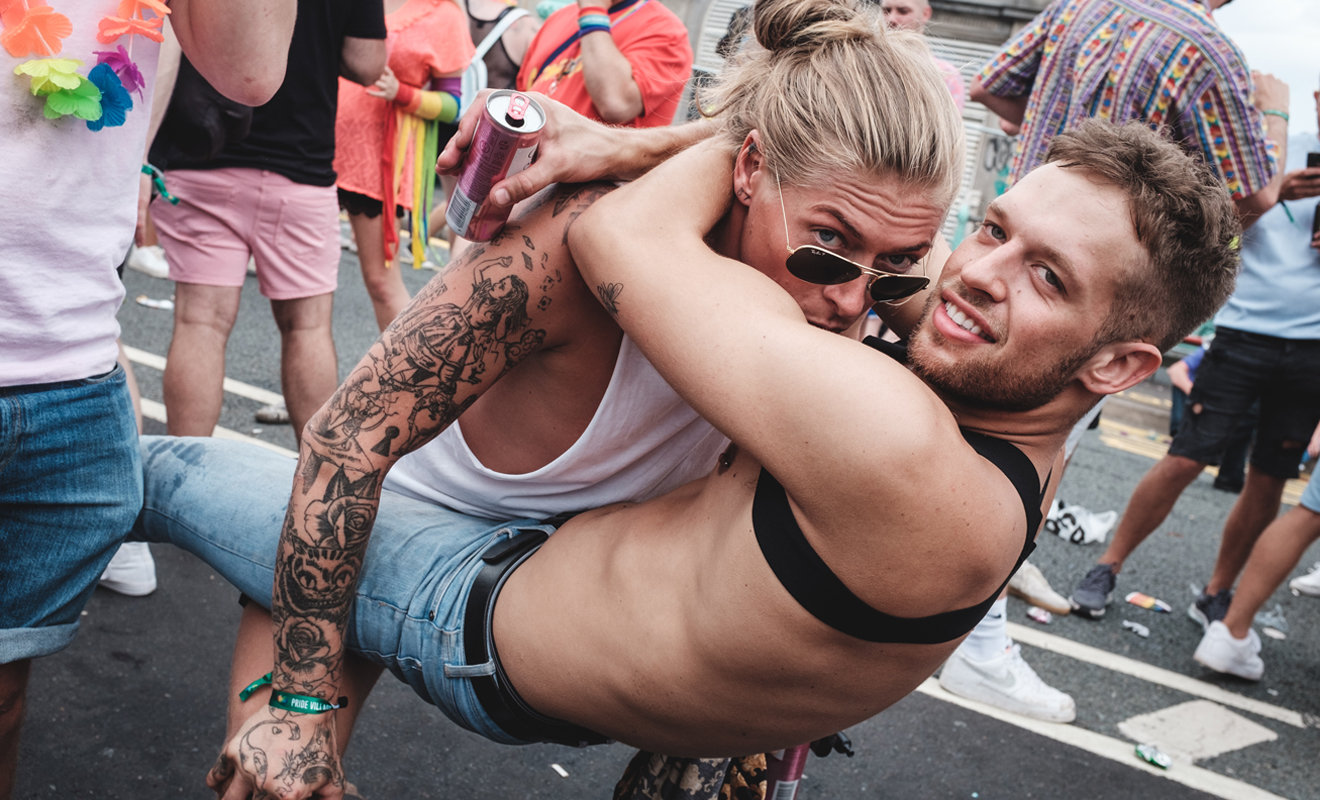 Organisers of Brighton Pride have had to cancel their annual summer event again this year due to concerns about Covid-19.

In a statement posted to the Brighton Pride official twitter, organisers expressed their concern about the ongoing effects of Covid-19 in the UK, despite an extensive vaccine rollout and a significant drop in infections.

“The need for community has never been stronger,” said the organisers, but emphasised the importance of not putting the health of Pride visitors, residents and staff at risk.

Brighton Pride initially began as a gay demonstration in 1972, becoming a small but official Pride march in 1973. In recent years, Brighton Pride events attract around 500,000 people over the course of the weekend, hosting impressive headline acts like Britney Spears and Kylie Minogue. It’s estimated that the event generates over £30 million for the city’s economy.

Brighton Pride have said some smaller events following strict Covid-19 guidelines will take place over the weekend and hope to return to a large scale Pride event in 2022. Fortunately, UK Black Pride will still be continuing with their planned digital events in July, while Manchester Pride have confirmed that a much smaller physical Pride event will be taking place in August.