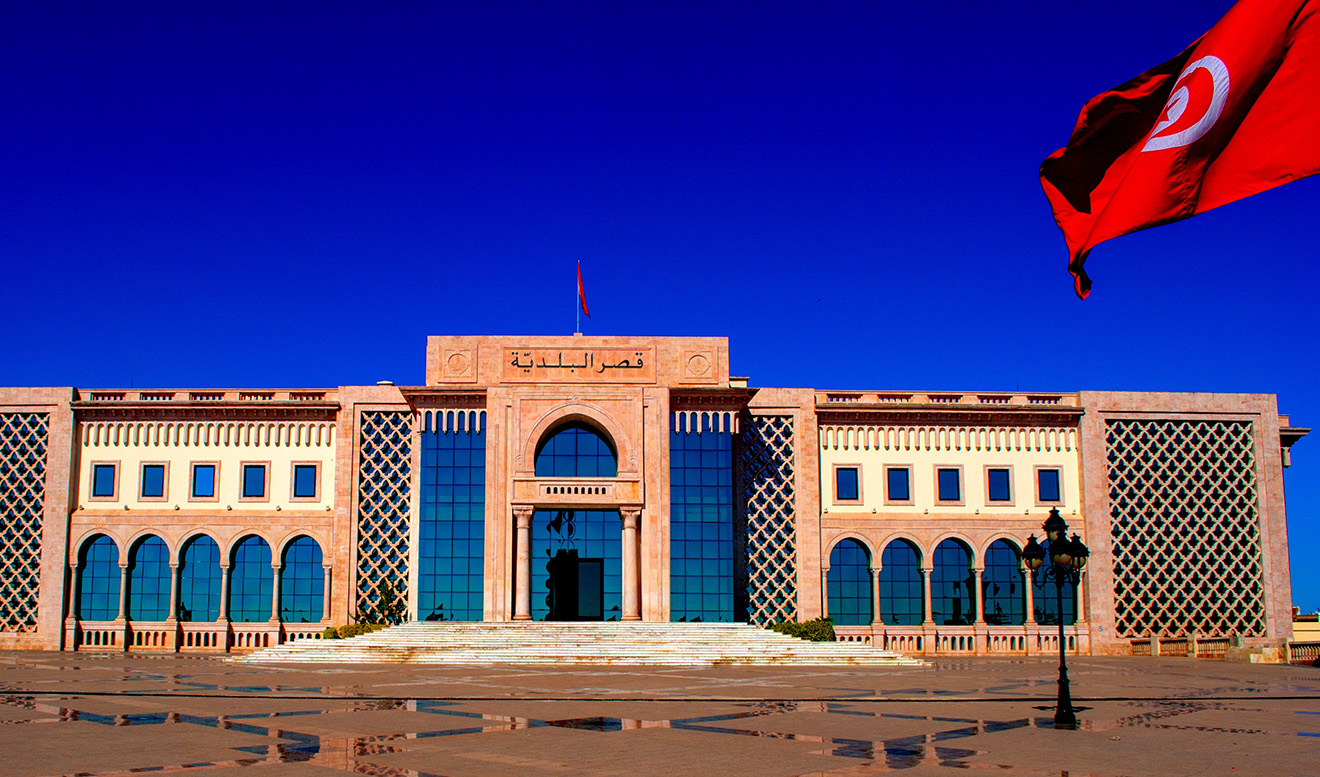 Mounir Baatour, an openly gay Tunisian lawyer, is hoping to become the country’s first LGBTIQ leader nominating for president ahead of the September election.

Baatour is a lawyer and the leader of the country’s fringe Liberal Party. He also co-founded Shams, an LGBTQ rights group. He is campaigning on “real equality between women and men”, “defending minorities” and “recognising the rights of people of the Amazigh” ethnic group and LGBT rights.

In a statement on Twitter, Baatour said he is the first openly gay presidential candidate in the Muslim world.

Practicing homosexuality in Tunisia can lead to imprisonment. In 2018, the Human Rights Watch accused the country of snooping on gay men. In February, an alleged rape victim was sentenced to eight months in jail for participating in homosexual acts.

Homosexuality is not widely accepted in Tunisia with a survey conducted by BBC News Arabic and released in June highlighting that only 7% of Tunisians think homosexuality is acceptable – 8% said honour killing was ok. That’s compared to 26% in Algeria, 21% in Morocco, and 17% in Sudan.