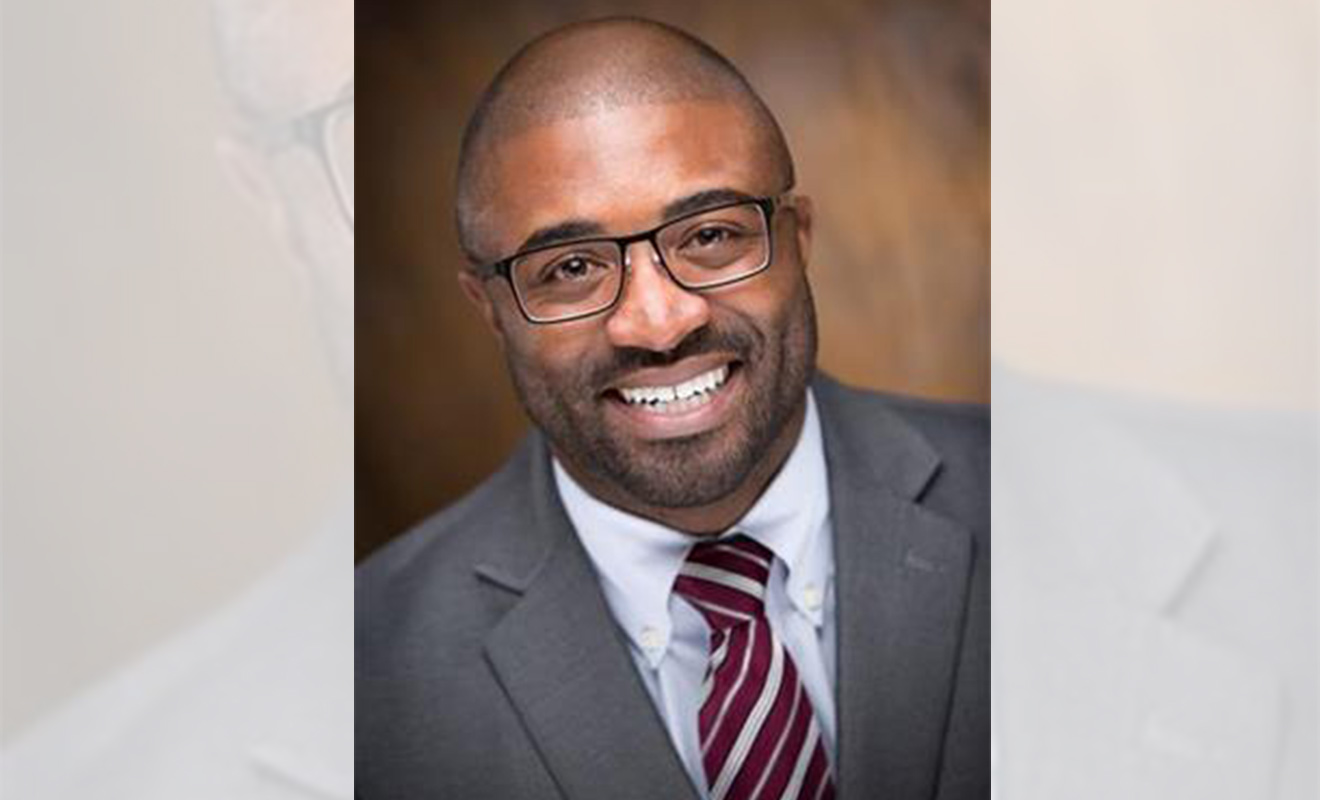 Snow, who is the president of the Omaha School Board, said he would be honoured to fight for and represent Lincoln’s LGBTIQ community.

He will face fellow Democrat, John Cavanagh in November. Over the last eight years Snow has served on the Omaha school board – the last two as president.

“I decided to run to represent the community I already represent, but also a greater community on making sure that all means all,” he said, “and that [I can represent] students who might be LGBTQ+ or students that might not see men of colour on a larger scale in a state that traditionally has more white people,” Snow told LGBTNation.

In Omaha, he said, the school board was recently able to update the sex education curriculum for the first time in thirty years to include LGBTIQ terminology, information about contraception, and more to help students better understand their bodies.

“The state of Nebraska hasn’t implemented anything,” Snow said. “We did it for our school district, but if you look at the rest of the state, which is smaller communities, they are still doing the same curriculum…. Whether you live in the city or in a rural community, we need to make sure you’re going to get the same type of education…. We know if we don’t teach that next generation certain subjects, it becomes a health crisis,” Snow told LGBTNation.

Snow also has a goal to expand the curriculum as part of his fight for a more inclusive Nebraska.

“Still in our state today,” he said, “my husband could be fired from work because of being gay, and there’s nothing he can do about it. We need to make sure we have protections for same-sex couples and people in our LGBTQ community because why would you live somewhere if you can just be fired?”

A proud Nebraskan, Snow also believes it needs big change for people like him to feel safe there.

“Nebraska is a great place to raise a family, but if I’m going to raise my family here, then I want to make sure that the laws and the community start to reflect the values that I have.”

In state that trends conservative, Snow said he knows there will be challenges for him as a gay black man in the legislature, but he believes he is well prepared to take them on.

“Being able to work already with eight other individuals [on the school board], you have to create that values bridge, and once you create that and start working with individuals, [you] say, let’s focus on legislation, let’s focus on how we save taxpayers money and how we help grow our economy, but also make sure the social issues here are taken care of, because they also have a negative impact on our economy,” Snow said.