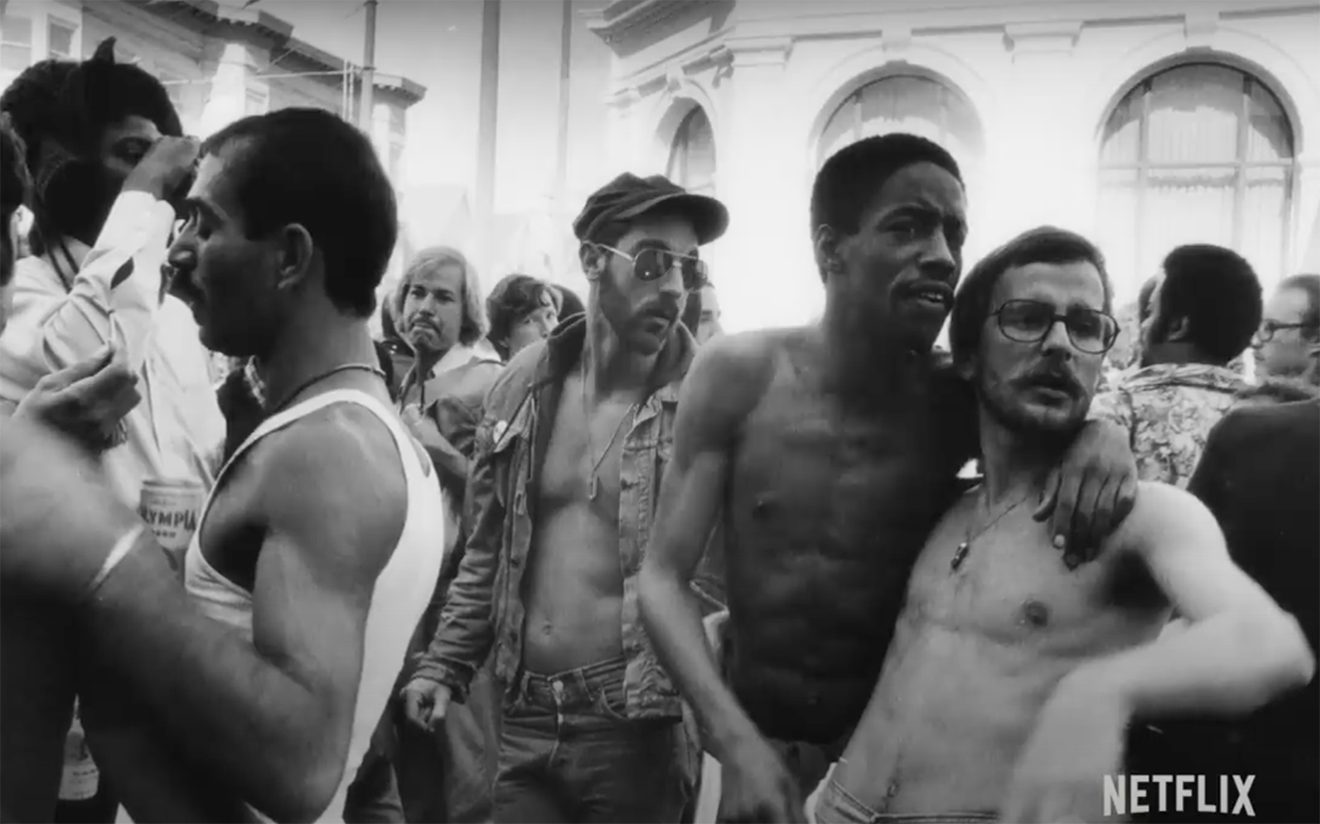 A woman’s documentary featuring her parents iconic gay adult book store is the subject of Netflix’s show, Circus Of Books.

In the opening scenes, Circus Of Books is on the verge of closure, barely making any sales for owners Karen and Barry Mason who eventually close it in 2019. A seemingly quiet ending that disguises the significance of it for the LGBTIQ community.

Go back 30 years and Circus Of Books is one of the biggest distributors of gay adult films in the United States.

Circus Of Books, directed by the Mason’s daughter Rachel looks at the history of the store, run by her parents, who kept it a secret from friends, family and the synagogue.

For years, the store was not discussed at home with the children who were told to say “they run a bookstore,” if asked what their parents did for a living.

The film focuses on interviews with Barry and Karen Mason, past employees, long-time customers, and adult film stars the store financed. They reflect on the store’s golden age, the Reagan administration’s attempt to close down the industry and the impact of the AIDS crisis.

The Mason family also reflect on the way they separated of the business from their conservative religious upbringing and the taboo of supporting the gay community.

This was challenged when their son came out as gay, forcing Karen to reflect deeply on sexuality and god. This reflection led the couple to join PFLAG, which they are still involved with 20 years later.