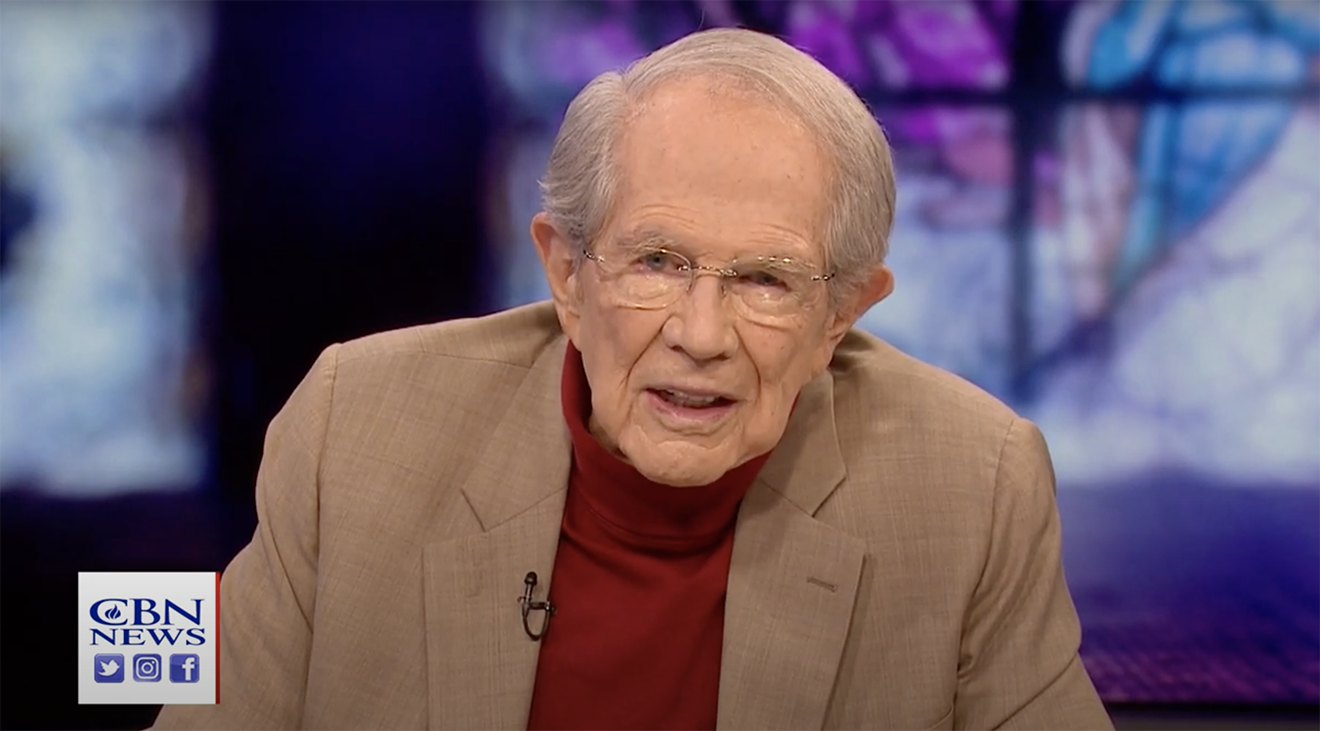 Human Rights Campaign (HRC) director responds to a preacher’s COVID-19 rant by pointing out Christianity has an “ethic of love and justice”.

Michael Vazquez, the director of the HRC religion and faith program made the comment in response to conservative preacher Pat Robinson, who like many conservative religious ministers, links COVID-19 to the LGBTIQ community.

In responding to a question, Robinson agreed that God could not “heal our land and forgive the sins” when abortion and same-sex marriage were legal.

“We have broken the covenant that God made with the mankind,” Robinson said. “We’ve allowed this terrible plague to spread throughout our society. And it’s a small wonder God would hold us guilty. But the answer is, you know, you confess your sins and forsake them. Then he heals the land. It’s not before.”

But in a statement issued by the HRC, Vazquez pointed out the comments were aimed at hurting and isolating the LGBTIQ community.

“Jesus never said that being LGBTQ is a sin, and in no way does the Bible correlate the LGBTQ community to natural disasters or other global events and pandemics, including COVID-19. The Bible does, however, give clear instruction to those who adhere to it to ‘do justice, love mercy and walk humbly with God,’” Vazquez said.

“At the core of the Christian faith is an ethic of love and justice, and what Robertson is advocating for is an ethic of hate and violence. Christians who continue to use the LGBTQ community, and other marginalised populations, as scapegoats for tragedy betray their God-given duty to be people of love and inclusion, and doers of mercy and justice,” Vazquez said.

Sadly, Robinson has not been the only preacher who has in recent weeks who have used to COVID-19 to push their own religious agendas with Rick Wiles, whose TruNews program holds White House press credentials, and Ralph Drollinger, who conducts Bible study for members of Congress and Donald Trump’s Cabinet also jumping on the band wagon.