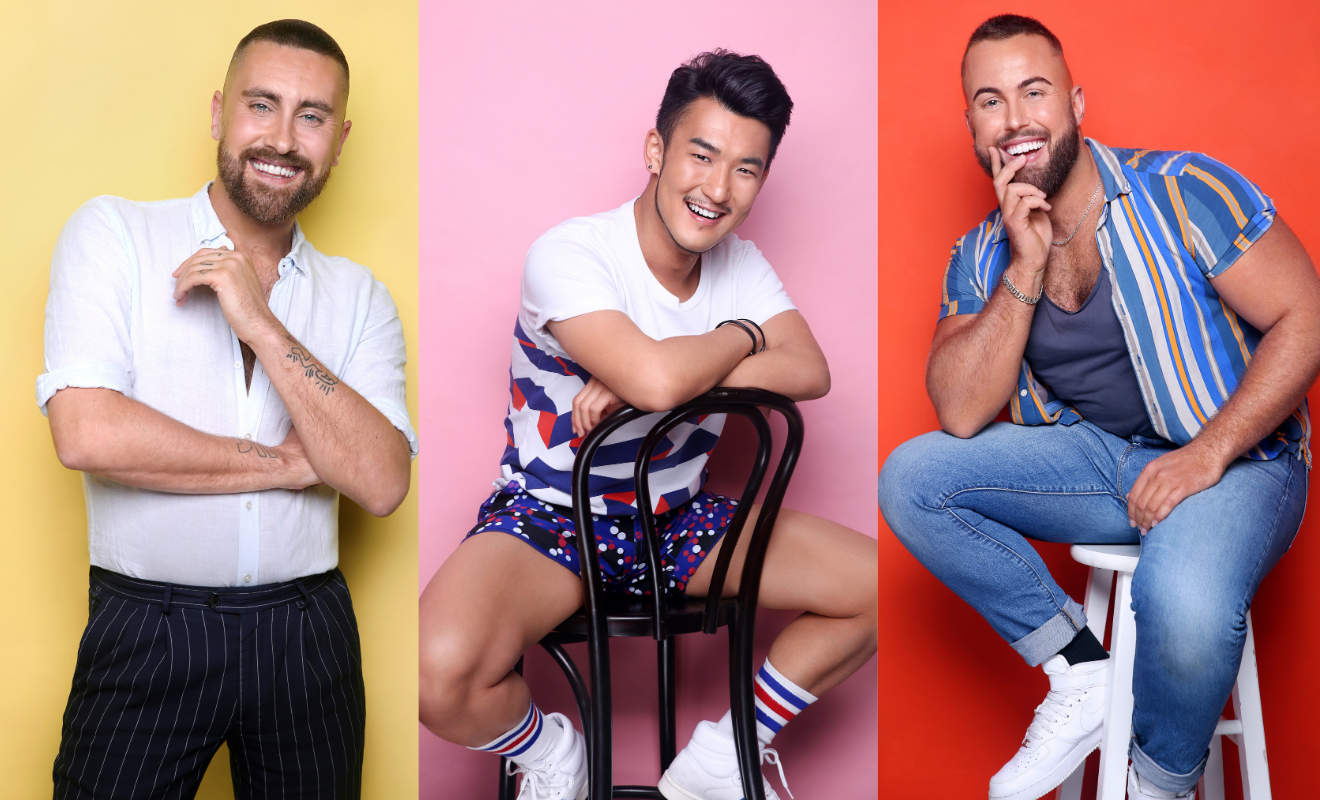 December 1 is World AIDS Day, a day to support those living with HIV and remember those who we’ve lost. The theme for 2020 is Now More Than Ever, acknowledging it’s been a tough year but, more than ever, we need to remember the importance of World AIDS Day.

In DNA #251, we meet three HIV-positive men who share stories about living with HIV and the kinds of stigma and prejudices they experience.

Steve Spencer is a 28-year-old writer and HIV activist. He tells DNA that while some in the LGBGTIQA community were supportive when his diagnosis became public, he also experienced negative reactions.

“I could go on… but in short, it’s the attitude that people living with HIV are bad. Even in 2020, this still exists.”

So how can we all be better? Steve says we should listen, learn and educate.

“Good allies listen, learn and, once they’re confident enough with that information, use it to educate and support others. People are very receptive to learn new information about HIV.

“Their faces light up when you tell them how incredible U=U is and they’re genuinely thankful to be taught about it. It’s heartening to see negative people show support and love for positive people,” he says.

Justin Xiao, 32, a migrant from China with a Catholic and Muslin upbringing, knows a thing or two about stigma and discrimination.

Justin says his HIV diagnosis made him feel even more invisible and people made assumptions about him.

“Before I was diagnosed, I already had the feeling of being invisible or viewed through the lens of a stereotype. With HIV, and the fear and stigma that surrounds it, I felt, at times, a defective product that’s rejected by every community,” Justin says.

“Promiscuity is generally assumed by other gay men when I disclose my status; ‘you got HIV because you are a slut,’ was certainly when I first felt HIV stigma in real life,” Justin says.

“Stigma can be amplified in cultural, religious and social contexts… traditionally the HIV sector has been trying to design services and programs that are one-size-fit-all. It doesn’t work like that,” he says.

“Be our allies and fight against HIV stigma is what we ask for. Spread the word and knowledge among your friends and family around HIV prevention, so we can normalise the experience of living with HIV,” he says.

Charlie Tredway, is 36 and became Mr Gay New Zealand while being open about his HIV-positive status.

Charlie tells DNA he went public about his HIV status the year before and saw Mr Gay World as an opportunity to advocate for other people living with HIV.

“Until I entered, there had never been an openly HIV-positive contestant and very few in the world, certainly none that used this as a vehicle for HIV advocacy,” says Charlie.

To his surprise, he won the competition and had the opportunity to represent New Zealand at the Mr Gay World finals, saying he sensed there had been a shift in attitude toward those living with HIV.

“It felt like there was a bit of a paradigm shift in the community or that people living with HIV could do anything that their HIV-negative counterparts could, and that having HIV didn’t make someone dangerous, unworthy of consideration or unable to have a life of dignity and respect,” he says in his DNA interview.