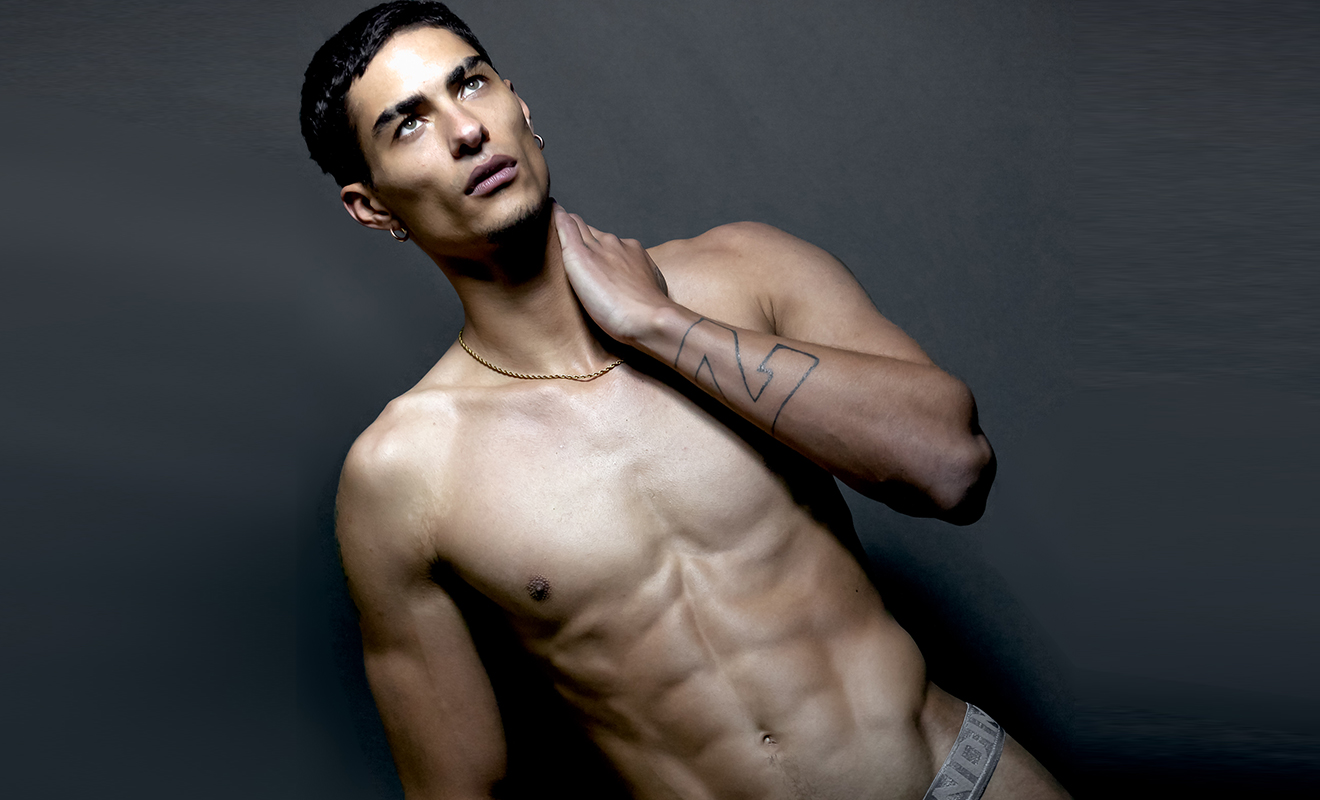 Presenting his latest shoot, Blake Yelavich shoots Calvin in Modus Vivendi briefs. Blake says, “Rocking in the new year worldwide with Calvin (he is multi-cultural but his Egyptian heritage seems prevalent) and he is in Modus Vivendi underwear here. Calvin is an absolutely great model to work with”.