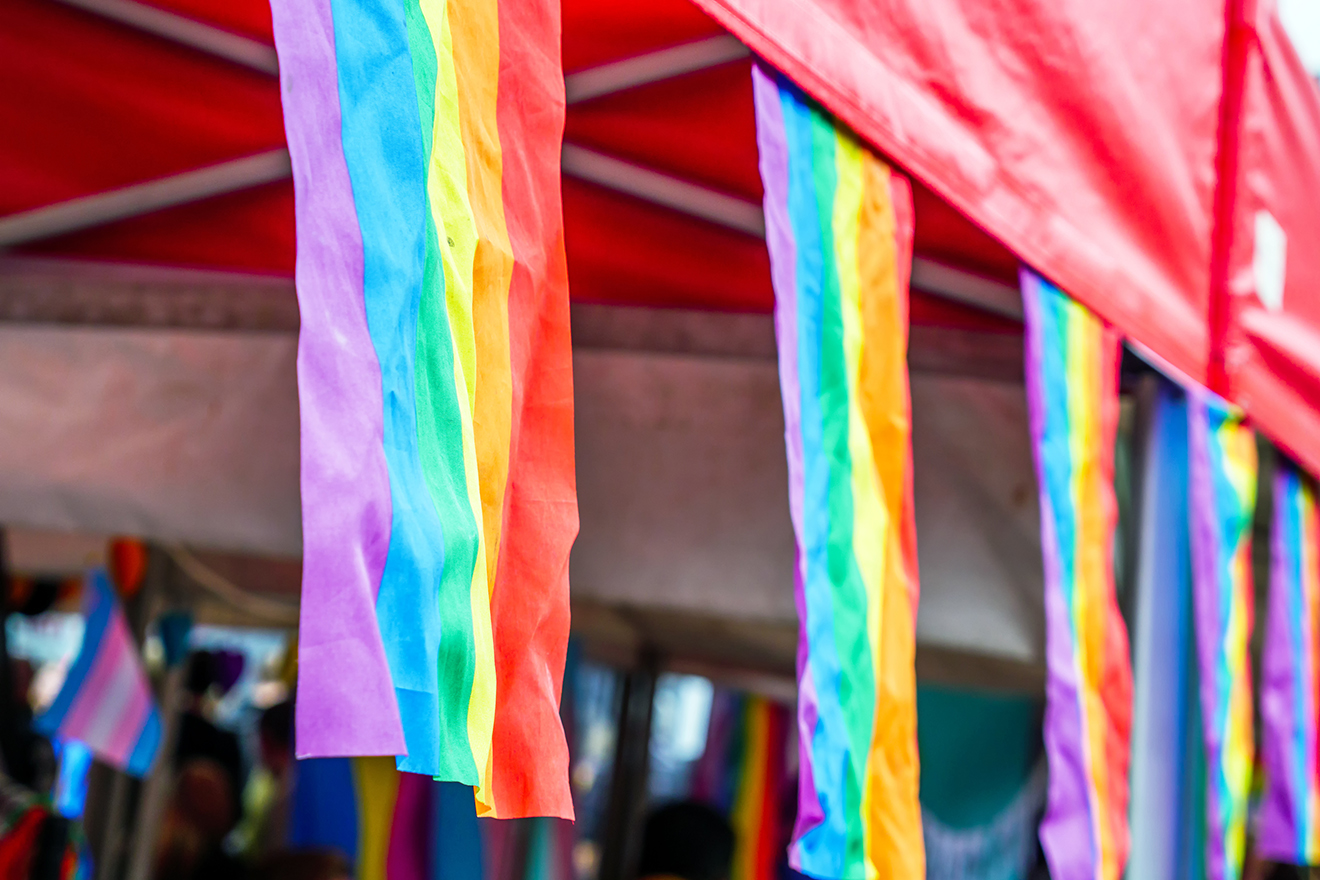 In a video that’s been dubbed “Farmers Market Karen” a director of a farmer market in Livermore, California was caught on camera telling a gay vendor he could not hand out rainbow flags.

Gail Hayden, who is head of the Californian Market Association (CFMA) took issue with Dan Floyd for pushing “his political agenda” by handing out the flags.

“This person may have an issue about ‘xyz,’” she says at one point, waving vaguely in the direction of other vendors. “I’ve been in places for 40 years where they bring out foetuses and put them on ironing boards. My job is to run the market, not to satisfy your political point of view.”

Hayden then points out the ban on flags is mentioned in the market’s 30-page rule book and calls it “disturbing” that he hasn’t memorised it. The local NBC station points out that it isn’t actually in the document.

Instead, it says that “petitions and flyer distributions are prohibited inside the market. Information dissemination must occur outside the market or in the ‘free speech zone.’”

Hayden’s daughter, CFMA’s Senior Market manager, told the station that children were using the flags as swords, prompting her mother to react. No one complained and the woman did not mention any alleged sword fights.

“We apologise that he feels singled out,” she said. “We don’t want to single anybody out.”

Floyd says he won’t return to the market.