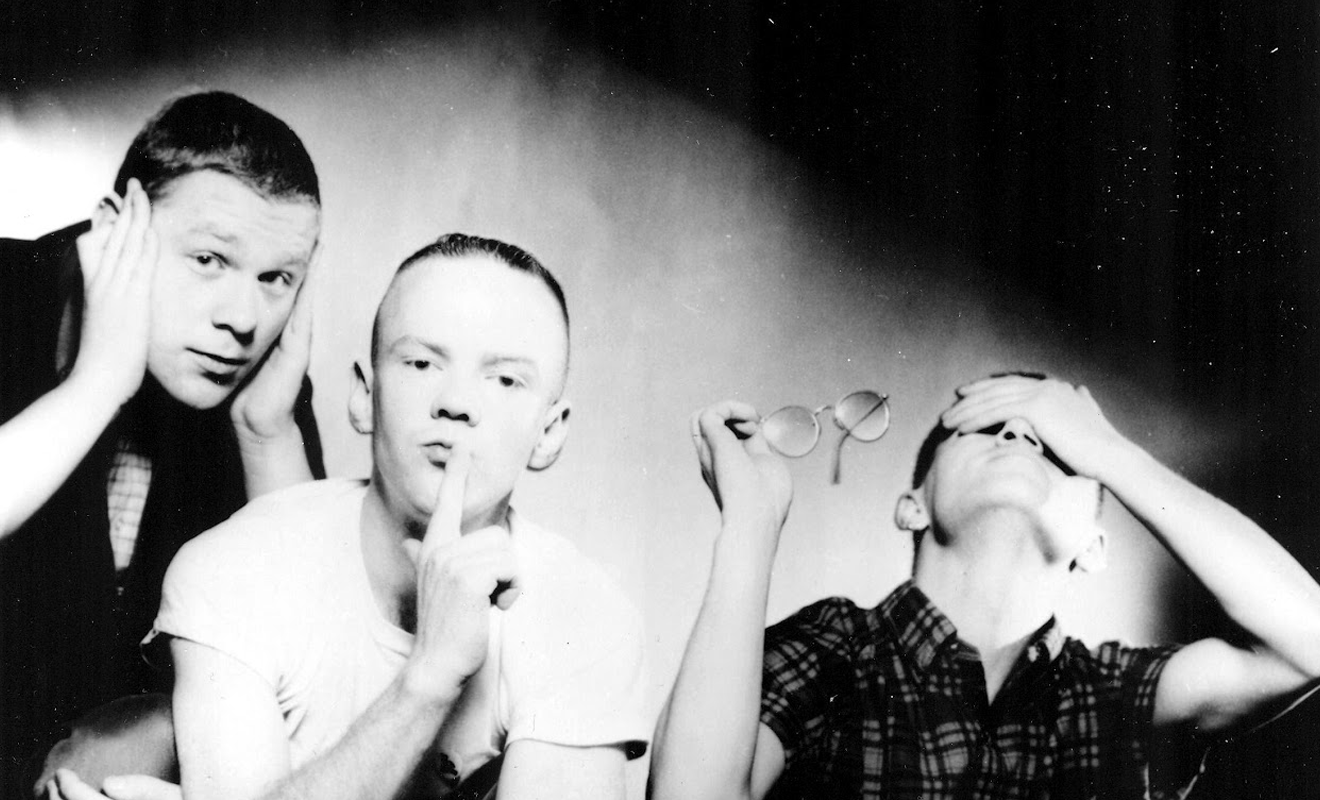 Steve Bronksi, one of the founding members and keyboard player in iconic gay ’80s pop group, Bronski Beat, has died at the age of 61, reports the BBC. The group, well known for their synth-pop sound, honest songwriting about the lived gay experience in the ’80s and LGBTQIA+ advocacy was considered groundbreaking for the time.

Their debut and arguably most popular album The Age Of Consent, was named in reference to the difference in legal ages between homosexual and heterosexual sex at the time. The inside sleeve of the vinyl also listed the ages of consent in every country around the world. In an interview decades later, the band said, “When you saw it written down, the discrimination was astonishing.” This album also featured two of their most iconic tracks; Smalltown Boy and Why.

Smalltown Boy became an instant hit among fans, with many relating to the story of a young, gay man leaving his small hometown for the freedom of the big city. The music video featured lead singer and fellow founding member, Jimmy Somerville, on a train flashing back to a time when he approached a boy he was interested in at a local pool, only to be attacked by the boy and his homophobic gang of friends in an alley, taken home by police to his parents, who did not support him, and kicked him out of home. Somerville then gets on a train to start a new life in the city with his other bandmates, Bronski and Larry Steinbachek.

Most recently, Smalltown Boy was featured on Russell T Davies miniseries depicting the HIV/AIDS crisis in the UK in the ’80s, It’s A Sin.

Somerville posted his condolences on Twitter saying, “Sad to hear Steve has died. He was a talented and very melodic man. Working with him on songs and the one song that changed our lives and touched so many other lives, was a fun and exciting time. Thanks for the melody Steve.”

In an interview with The Guardian in 2018, Bronksi said that they didn’t realise how important their music and LGBTQIA+ storytelling would be, saying, “at the time we were just three gay guys who started a band – we didn’t feel like part of any particular movement… of course, it would transpire many years later that there were more gay artists than the public were led to believe.”

The group continued releasing new music throughout the ’80s and ’90s, with new members joining and leaving the group. In 2017, they released their first album in 22 years, The Age Of Reason, with Bronski as the only original member.