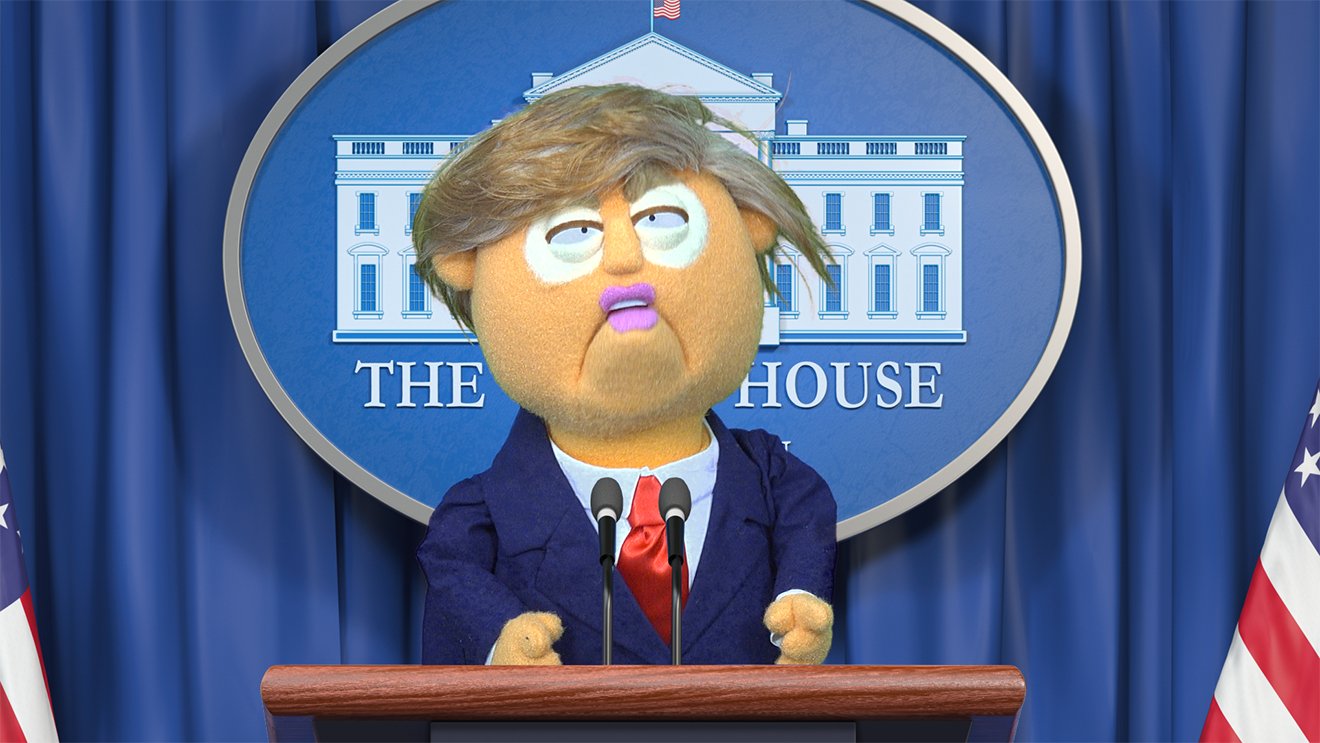 DNA has received an exclusive statement from Donald Trump that refutes any doubt about his macho-ness and claims he wrote the song anyway.

In response to our earlier post Trump, “Screw those Village People,” when they asked his campaign to stop playing Macho Man at his rallies.

Starting his video with confirmation that he “is the greatest man, on the planet,” Trump went on to say Macho Man was all about him.

Watch his full statement in the video below.

(The Donald Trump puppet is parody. It was created by the talented All Felt No Filter. You can request your own customised Donald Trump video here or follow him on Twitter.)