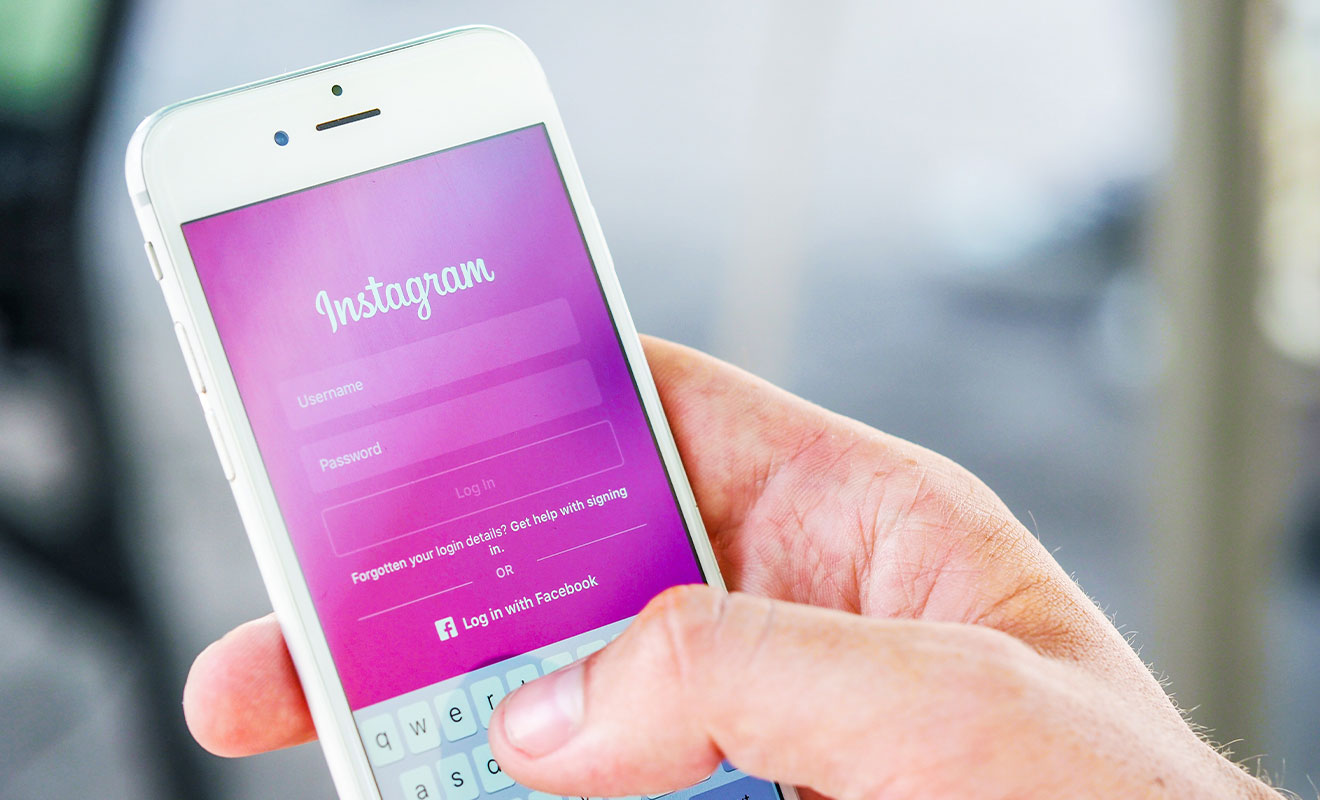 Instagram has announced a new feature to the user bios profile that allows for individuals to display their pronouns. This update was announced on Tuesday, May 11 and will be a dedicated space that appears in faded text next to the account name, reports Mashable.

The new generation of social media users have been taking the initiative to list their pronouns as a measure to be inclusive with gender diverse individuals. Mashable reports that Instagram’s new feature will allow for this indicator of gender expression to exist without taking up limited characters from the bio.

According to Mashable, the current options allow for a user to select from a predetermined list of 41 different pronouns with the social media platform intending to add more in future updates. There is a form to request more pronoun options be added in the help centre of the platform’s settings.

The decision to allow an official display of pronouns that aren’t limited to male or female is a boon to gender diverse people, and this demonstrates a move towards accepting individuals with nonconformist gender expressions. Mashable also reports that the option to have these pronouns hidden from users who do not follow the account is present and will be the default setting for users under 18. This option will protect individuals who aren’t out or who don’t wish to be harassed by those who do not follow them.