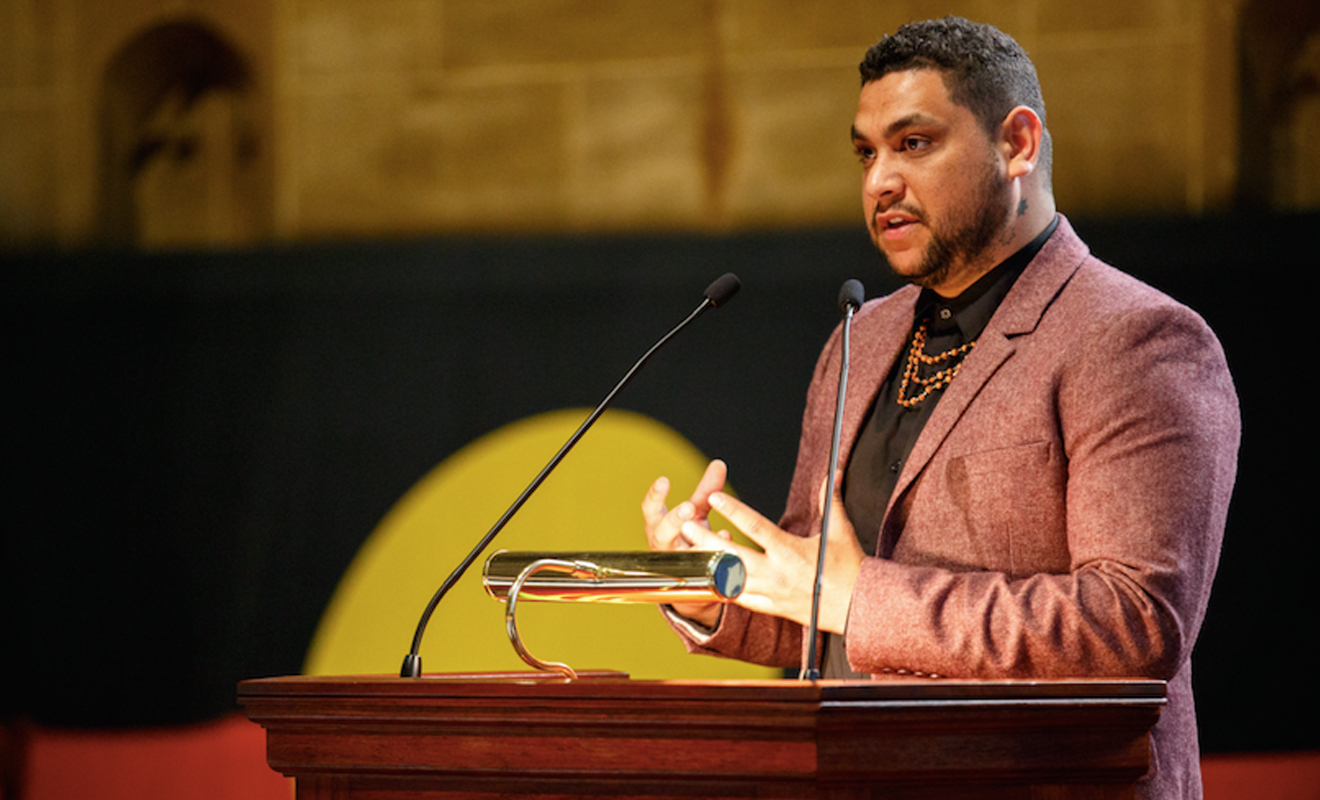 The Australian state of Victoria has named its first young, Indigenous and queer commissioner, Todd Fernando, reports SBS News. In the role of The Victorian Commissioner for LGBTIQ+ Communities, Fernando will work closely with LGBTQIA+ communities, with a particular focus on First Nations people, providing advice and guidance to the Victorian Government when developing policies and services.

Fernando is only the second person to take on this role, succeeding Ro Allen, who was first appointed in 2015, making Victoria the first state in Australia to have a Commissioner for LGBTIQ+ Communities.

A descendant of the Kalarie people of the Wiradjuri nation (in central New South Wales), Fernando has been a strong advocate for LGBTQIA+ and First Nations peoples rights, founding Koorie Pride Victoria in 2018. Koorie Pride Victoria are an advocacy organisation that campaigns for social inclusion and advancement of Victoria’s LGBTQIA+ Aboriginal and Torres Strait Islander community.

Growing Up In Regional NSW, Indigenous And Queer

Growing up in rural New South Wales, Fernando says that he found it difficult to explore his sexuality due to limited access to LGBTQIA+ specific information and services. Talking about the move many queer teens make to big cities, he said, “It’s often to do with wanting to connect with communities that are similar to them, wanting services that are welcoming and inclusive.”

“I’m not saying we need to have drag queens at the local pub every Friday night, but the ability for a young queer person to walk into a health service and get specific medicine or health care related to their sexuality is really important,” he said.

Fernando hopes that becoming the Commissioner for LGBTIQ+ Communities will allow him to translate his experiences as a queer First Nations person into accessible and inclusive services for the community.

He says, “When Aboriginal queer people come together in a room that’s designed with them, from them and by them it’s an unbelievable space… we don’t have to minimise any part of our identity because we’re in a room that’s safe and welcoming for us.”

Fernando also recognises the impact COVID-19 and ongoing lockdowns have had on LGBTQIA+ people, and worries for young people who may be living in unsupportive and potentially dangerous living situations.

He said, “There’s a lot of work to be done once we open back up and that’s about reconnecting with people and really understanding what the experience is like on the other side of covid.”

Fernando also announced last week that they were making plans to hold a Rainbow Jab Week; a week-long COVID-19 vaccination blitz focusing on giving greater access to vaccines for the LGBTQIA+ community.