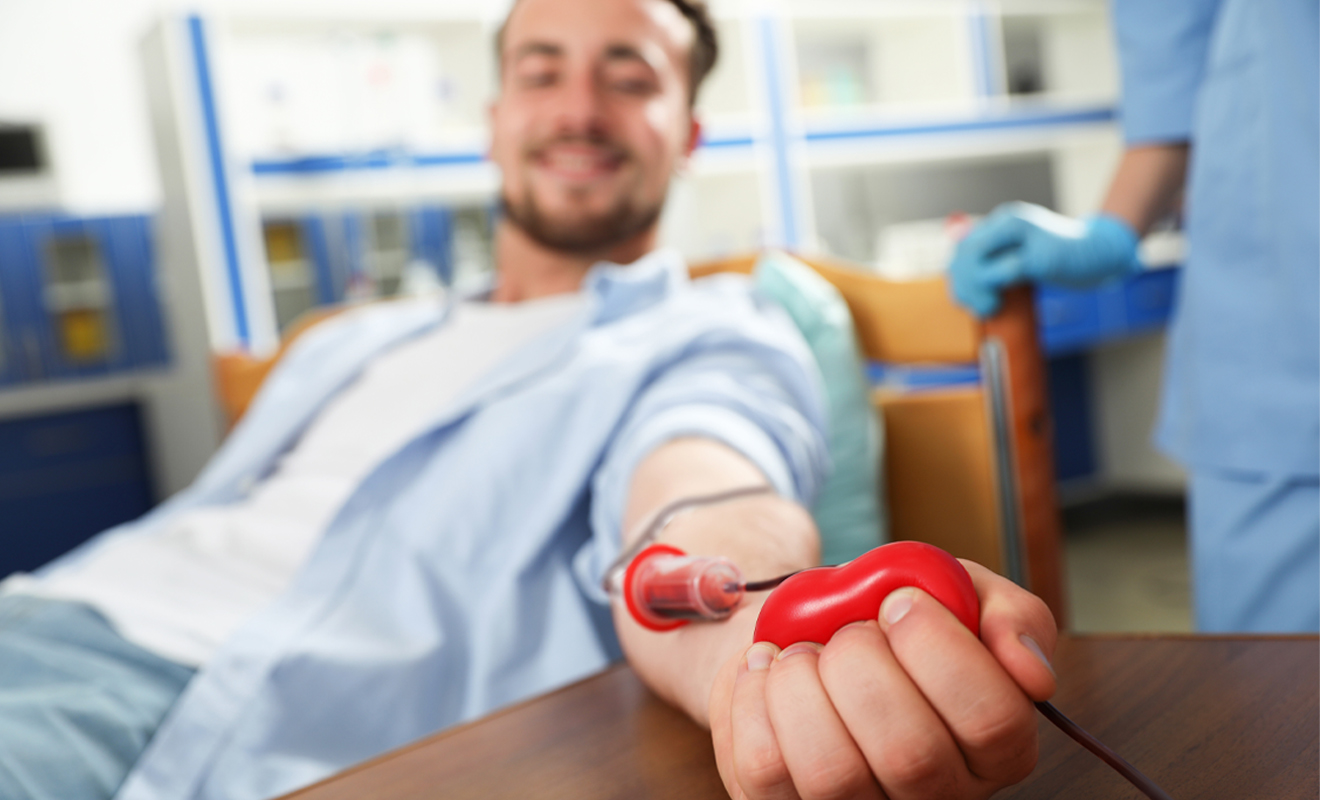 LGBTQIA+ advocate group, Just.Equal, are calling for the end to a blanket ban on LGBTQIA+ people and MSM (men who have sex with men) being able to donate blood in Australia, reports SBS News. The advocacy group hopes the laws will change to a more “equitable approach” and make individual assessments of potential donors rather than a blanket ban or required period of abstinence.

Up until recently, the Australian Red Cross’ Lifeblood service required LGBTQIA+ people who have sex with men and MSM to abstain from sex for 12 months. This has now been changed to three months, but potential donors are still required to complete an invasive questionnaire evaluating their risk and denying them the ability to donate if they do not meet the eligibility requirements.

Lifeblood says that, “Australian data shows there’s still a much higher risk of newly acquired HIV infections amongst men who have sex with men.”

“It Made Me Feel Horrible… Like It Was Purely Discrimination”

Thomas Buxerau, a gay man who has had a partner for 11 years, told SBS News that he was, “ready to roll up his sleeve and help,” when blood supplies were low during the COVID-19 pandemic. Buxereau said he had remembered being unable to donate in the past due to his sexuality but had hoped that the rules had changed. He said the eligibility checker once again asked about his, “sexual practices,” and indicating that he was gay was, “an immediate no.”

“There was no dialogue … it didn’t ask me whether I’d taken part in any risky behaviour or anything like that. It was just, you know, a relationship between a man and a man, and that’s it, done. End of story… It made me feel horrible … like it was purely discrimination … there was no substance, there was no science,” he said.

Just.Equal member and advocate, Rodney Croome, has been campaigning to end the gay blood ban for 15 years and says that, “The current ban on gay blood donation effectively sends a message that gay men are a threat to public health, and that’s no longer an appropriate message to send, if it ever was, in Australian society.”

The group have launched a petition calling on the Australian Red Cross Lifeblood Service and the Therapeutic Goods Administration (TGA) to, “institute a new donor policy that screens potential donors for their individual risk, not the gender of their sexual partner”.

“The current policy of banning all men and trans women who have sex with men from blood donation is obviously discriminatory because it bans an entire group of people from providing an essential public service,” Croome said.

Just.Equal commissioned a report by Dr Sharon Dane, reviewing current data and modelling of Australia’s gay blood ban, in comparison to countries that assess individual risk. From her research, Dane says that, “there is no meaningful risk attached to lifting the current abstinence requirement for blood donation by men, and trans women, who have sex with men, and replacing it with a new policy of screening donors for their individual sexual safety.”

Croome said that while it is true that the majority of new HIV infections are among gay men, Lifeblood fails to recognise that, “the overwhelming majority of gay men do not have, and will never have HIV, because they have safe sex and/or they are monogamous.”

Lifeblood have told SBS News that they are aware of Just.Equal’s petition and will “continue to monitor and review the evidence in relation to individual risk assessment.”

You can sign Just.Equal’s Our Blood Is Safe petition here.