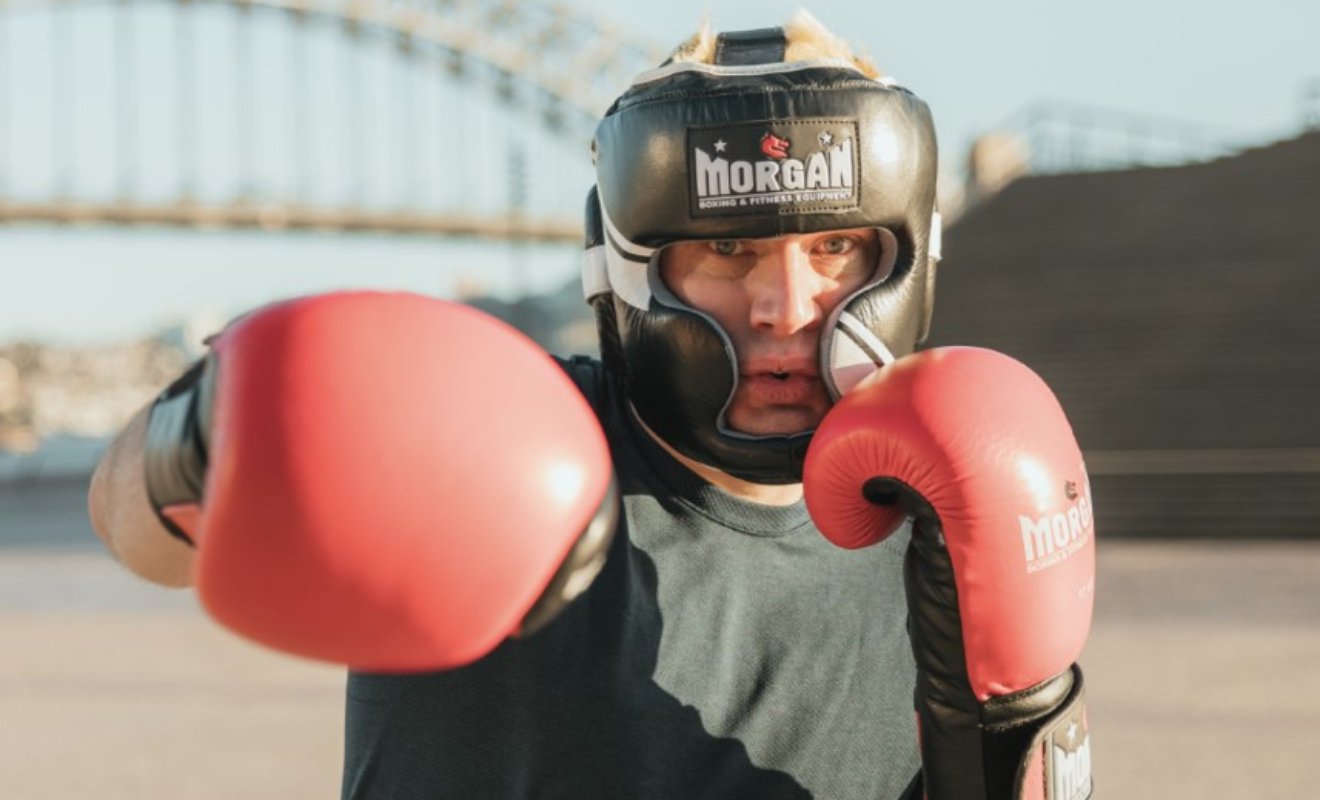 If all goes as planned, 2023 will be a big year for Australia, and the world LGBT boxing community when the first ever World Gay Boxing Championships, kicks off.

The event is the idea of Martin Stark, an openly gay boxer, who saw an opportunity after learning that boxing formed part of the 2018 Gay Games.

Stark told DNA the broader boxing community is welcoming of diversity, with many lesbian and trans competitors. He said since coming up with the idea he’s received enormous support.

“Last year I was in hospital and got thinking about an idea to hold a World Gay Boxing Championships, and I’ve received enormous support since.”

“The boxing community, including Boxing Australia, have thrown their support behind it asking, ‘What can I do to help you? How can we support you?’” Stark said.

Stark said he also hopes to grow the sport among Australia’s LGBTIQ community as there is currently no gay boxing club in the country. Stark recently started a small training group with his coach.

“There are LGBTIQ clubs in the UK, America, Germany, and Canada,” Stark said, “One of the first out LGBTQI world championship boxing referees is a gay man from New Zealand.”

When talking about the small Sydney gay boxing group, Stark said the group meet every Saturday and welcome others who want to join.

“Boxing is a great physical sport that is good for mental health, fitness and improving focus,” Stark said on the benefits of the sport.

Boxing Australia, which is the sport’s peak body, has taken a leadership position to help come up with a program that is inclusive and to promote it.

Stark also said the gay rugby team, Sydney Convicts, have also been supportive and helpful bringing their experience in hosting the Bingham Cup in 2014 and building a club.

“I want to the Sydney LGBTQI boxing community to create a Sydney boxing club and for others to start up across Australia, so in 2023 we can welcome and embrace the international LGBTIQ boxing community!” Stark said.