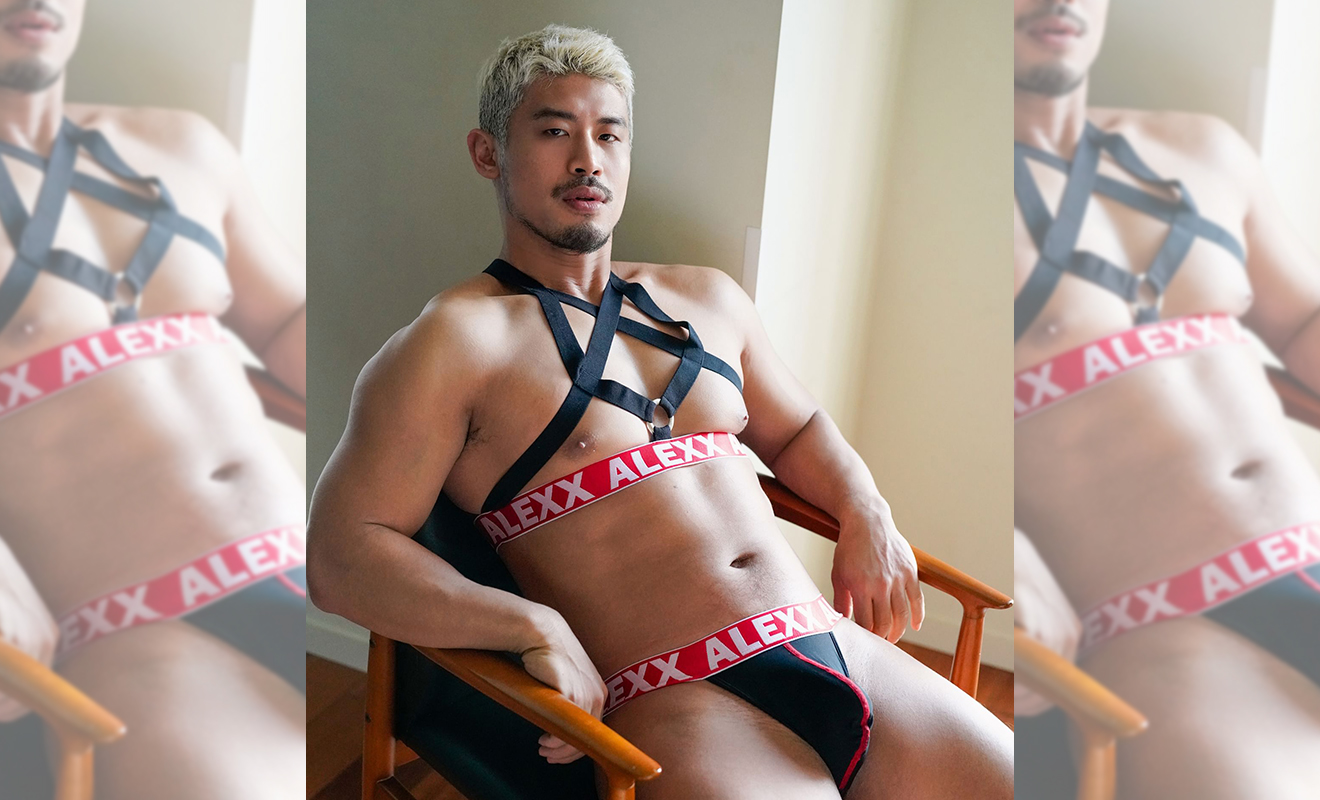 At Stanley Burton, we proactively work with ‘Brand Champs’ and talents who support our core values in empowering diversity and inclusion. Being the first LGBTQIA+ underwear retailer in Australia owned and managed by two gay Asians, we make our decisions based on what we have witnessed in the LGBTQIA+ community, social media and gay dating apps.

We collaborate on ideas and art directions collectively. By building a platform for change we are making sure the marginalised community gets seen and represented. Since our launch last July, we have received a lot of positive feedback from our subscribers, Instagram followers and customers. People are responding and for the first time in a decade there are Asian men in underwear ads around the community.

Diversity and inclusion goes beyond Instagram posts, it needs to have authentic voices behind the scenes who have a seat at the table. Other LGBTQIA+ retailers in Australia are jumping on the bandwagon which is great to see. We are here to raise awareness and elevate equality.

In this post, we worked with BAM again (a Tokyo-based, British photographer). As a westerner living in Tokyo, he understands the power of representation. We also shot a few guys in Sydney earlier this month to showcase the Asians and allies in our community.

We believe there is a huge community out there but they are quite hidden; these photos show that Asians can be sexy, masc, fem, sporty, muscular, versatile and they can sell as many pairs of underwear as the guys that we have seen in other underwear shops.

“It is important to be inclusive but at the same time not restrictive, so when we put together the concepts to shoot in Sydney, I wanted to include allies because they support our journey and we live in a multicultural society with a diverse mix of cultures with fashion, food and livelihood.

“People are short sighted when they exclude certain racial groups in their circle of friends or when fashion brands exclude other racial groups into ads. One of the guys in this series is an ally and very devoted to K-Pop, he was showing me his K-Pop merchandise and magazines which are included in the shoot, it was definitely eye opening. I wrote a concept especially for him titled ‘K-Pop Fan’ and on the shoot I got to know more about his passion for K-Pop and Korean culture. It is amazing what we can learn from each other in the community”, says Ed Chiu, the co-owner of Stanley Burton.