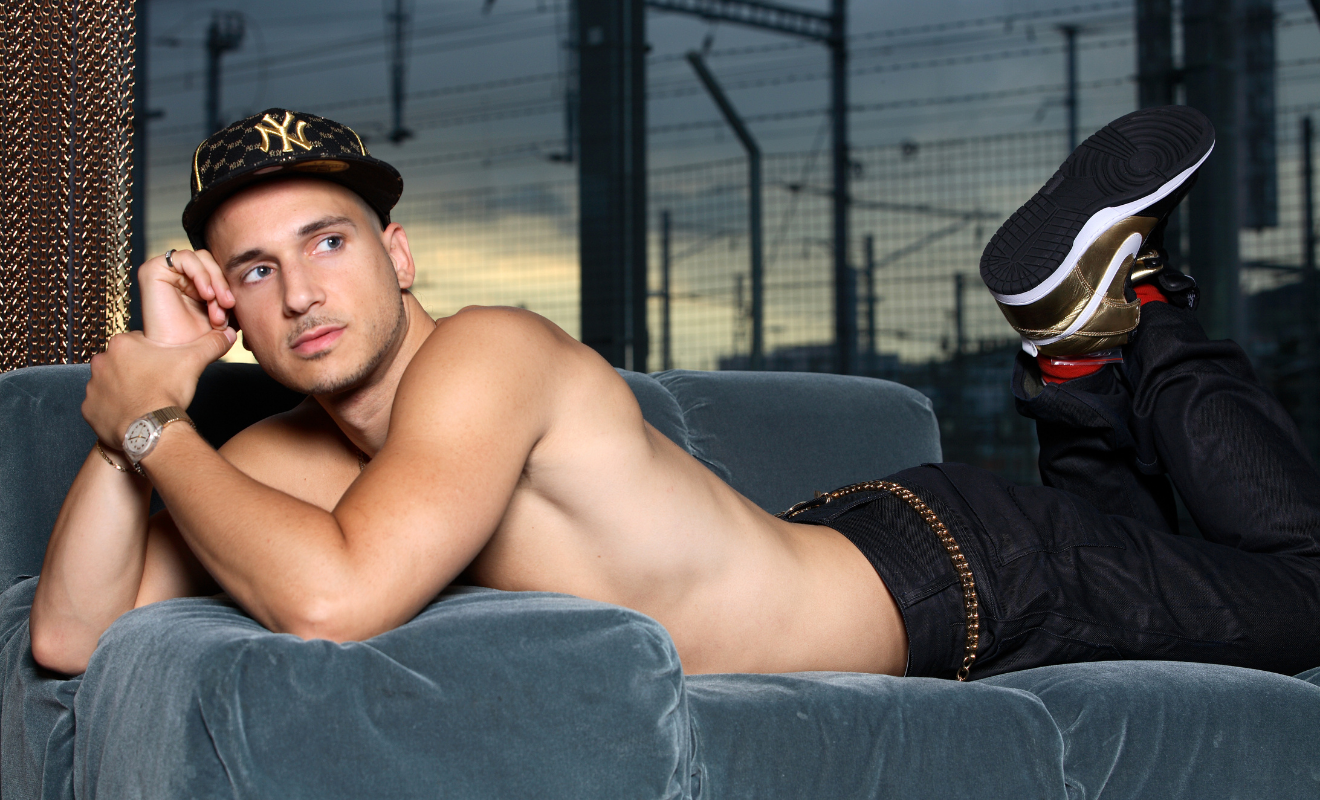 RuPaul, who collaborated with Gold, paid tribute to him via Twitter.

“Until we meet again, dear friend,” RuPaul wrote on his Twitter page, sharing a series of tweets dedicated to Gold.

He also shared that he had spoken with Gold just days before his death, writing, “Spoke with @SirAriGold this morning. He said, Isn’t God amazing, Ru? I said yes, absolutely.”

Best known for his 2007 single, Where The Music Takes You, Gold released seven albums over his career and collaborated with Boy George, Diana Ross and Cyndi Lauper.

Born and raised in the Bronx, New York, Gold landed his first professional job on the CBS Children’s recording Pot Belly Bear: Song And Stories. He went on to record jingles, but it was his presence in the New York club scene where Gold made a name for himself.

As Gold continued writing music, he also worked on the 2006 documentary, Fabulous!, as music supervisor and composer.

Alongside music, Gold spent time celebrating his gay pride not just through music, but through his activism within the LGBTQIA+ community.

Gold also wrote about his activism and reflected on his experience as a gay teen: “I vowed to devote my entire adult life to making sure kids didn’t feel like I did growing up.”