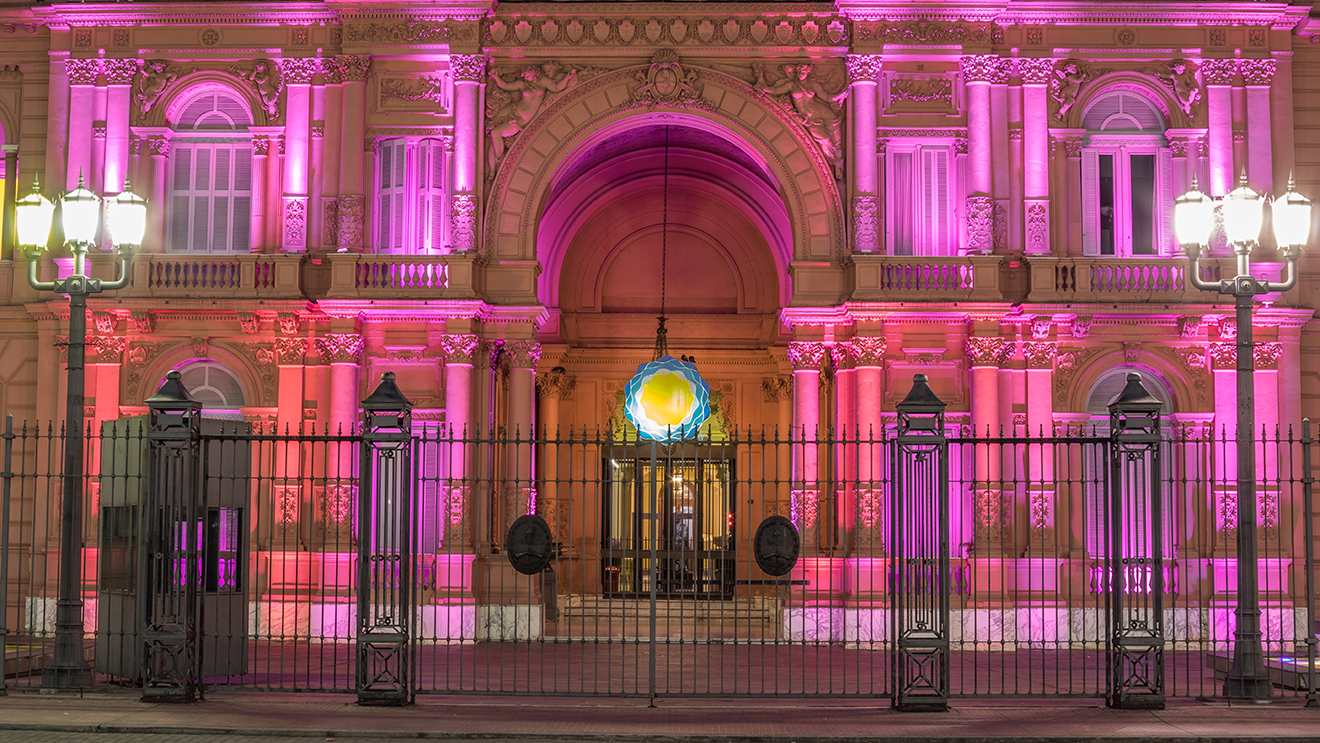 In a radio interview with Radio Con Vos, the president-elect said his son, Estanislao, was “one of the most creative persons” in his life, according to a translation from MecroPress.

“My son is a rights activist in that community,” Fernandez said.

“I would worry if my son was a criminal, but he is a great man,” Fernandez said.

The politician, who won 45 per cent of the over-all vote, added: “In that world, which I don’t know much about, [he] seems to be respected and very recognised. I have pride in my son, how can I not be proud?”

Estanislao’s drag performances have made his father a target among conservatives who troll his social media accounts.

Last week, Eduardo Bolsonaro, the son of outspokenly anti-LGBTIQ+ Brazilian president Jair Bolsonaro, tweeted a side-by-side comparison of he and Estanislao. In the photo, Bolsonaro holds a gun.

“This is not a meme,” he wrote alongside the images.

Estanislao was quick to respond, tweeting: “Brazilian brothers, we are in this fight together. I love you,” alongside a rainbow emoji.