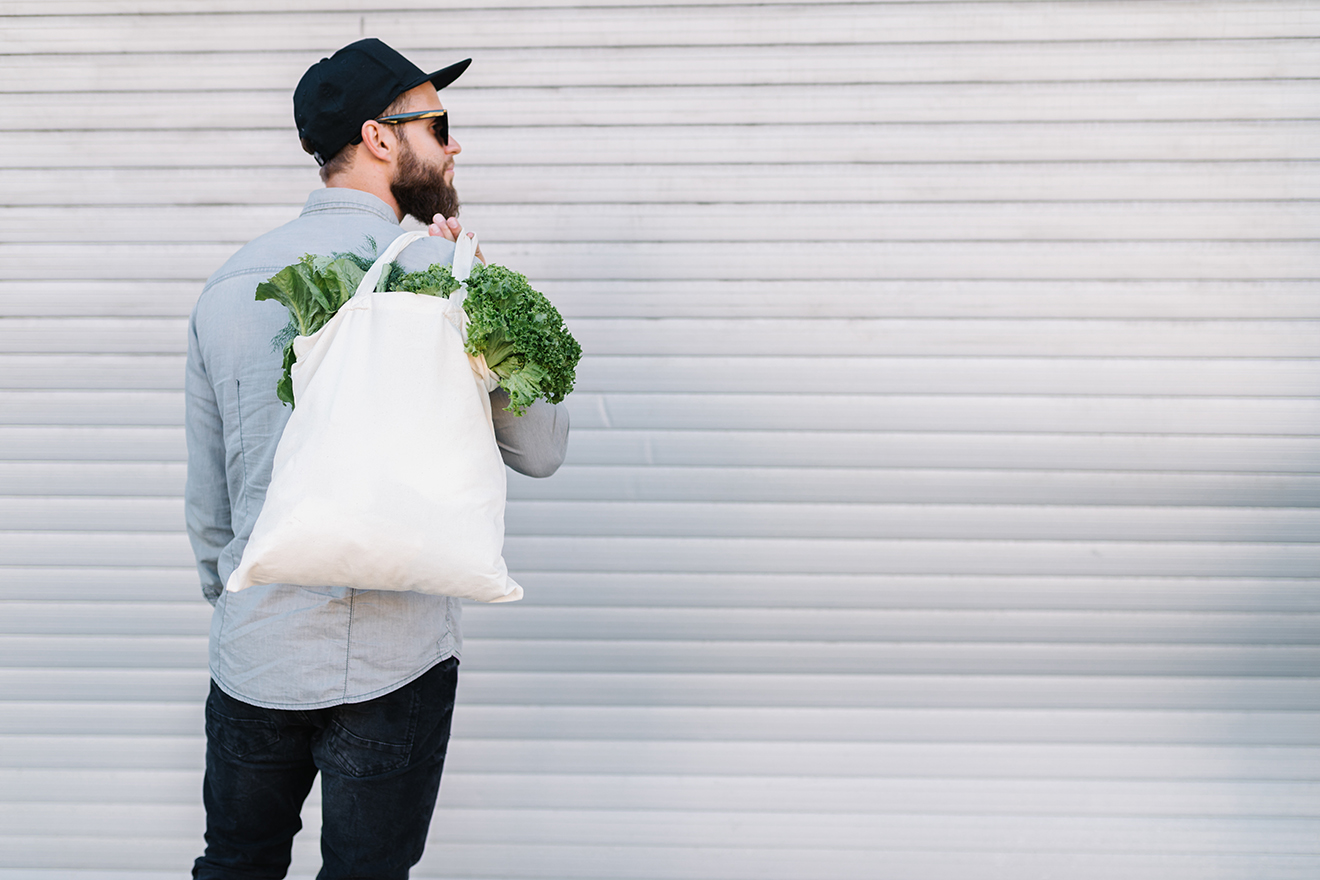 A research study conducted by Pen State University in the USA found some straight men avoid reusable bags because they’re perceived as being feminine.

According to Penn State Professor Of Psychology, Janet Swim, men can be reluctant to undertake tasks that are good for the environment (like reusable shopping bags) because they perceive them to be gendered.

“There may be subtle, gender-related consequences when we engage in various pro-environmental behaviours,” Swim said.

“People may avoid certain behaviours because they are managing the gendered impression they anticipate others will have of them. Or they may be avoided if the behaviours they choose do not match their gender.”

The study asked its 960 participants (women and men) whether they avoided tasks because they were perceived as being feminine or masculine behaviours.

In one activity, participants read a list of the daily activities of different people and then rated how masculine or feminine they thought the person was.

“Reflecting the tendency to see environmentalism as feminine, all the people were rated as more feminine than masculine regardless of the behaviours they did,” Swim said, noting that participants whose behaviours conformed to their gender were seen as more heterosexual than those whose behaviours did not.

“Behaviours don’t just help us accomplish something concrete, they also signal something about who we are. Line drying clothes or keeping tires at proper pressures may signal that we care about the environment, but if those behaviours are seen as gendered, they may signal other things, as well.”

She added: “If being seen as heterosexual is important to a person, that person may prioritise gender-conforming over gender-nonconforming pro-environmental behaviours in anticipation of how others might see them.”