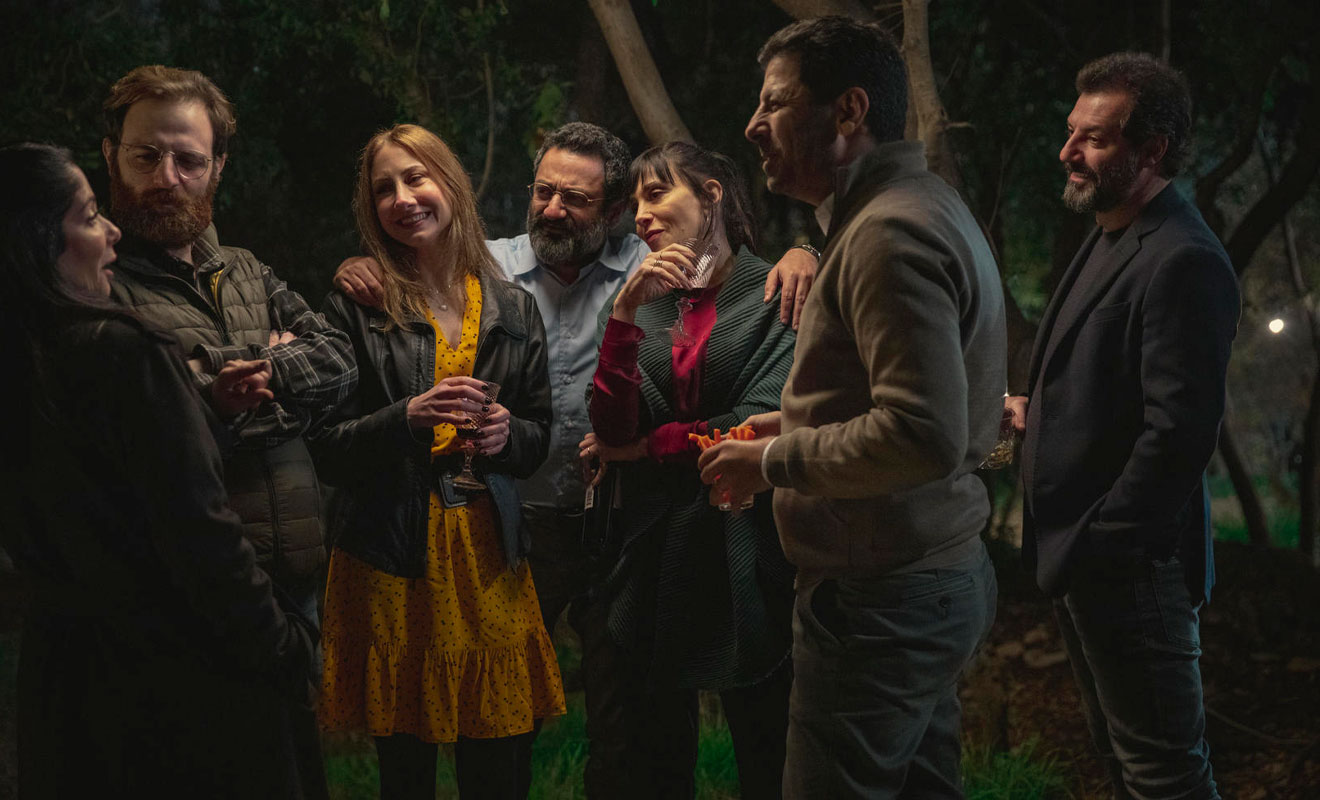 Netflix’ first Arabic original feature film, Perfect Strangers, has come under fire from conservatives across the Middle East due to a lead character being gay, reports The Hollywood Reporter. One politician in Egypt said that the film, “incited homosexuality and betrayal,” and was a part of a plot to disrupt Arab society.

The film is an Arabic remake of the 2016 Italian film, Perfect Strangers, that tells the story of a group of friends in Lebanon who one night play a game where they make all the calls and texts on their phones available to each other. Of course, secrets, scandals and insecurities are all uncovered in the film. The Arabic version of the film is the latest production to be released, after 18 other versions of the film have been made in different languages over the past six years, since the original was released.

Although creators of the Arabic version expected to push boundaries with a gay character and receive some negative criticism from conservatives, they did not anticipate the barrage of homophobic hate comments and messages they have received. On Twitter, some users accuse the film of encouraging homosexuality and, “moral degradation,” adding that everyone involved should face prosecution.

Egyptian lawyer, Ayman Mahfouz, has gone so far as to prepare a lawsuit against Netflix to remove the film from its platform. This isn’t the first time in recent months that films with LGBTQIA+ inclusion and themes have been criticised and blocked from cinemas in the Middle East. Eternals and West Side Story were both blocked from cinemas for featuring gay characters. Perfect Strangers bypassed the normal censorship process due to being streamed online, so was able to be released in its original form.

Despite the backlash, the film has also received widespread praise and a flood of support for raising real-life topics, often ignored in Middle Eastern media. One user on Twitter said, “Arabs losing their minds over a movie that shows cheating spouses, teenagers being teenagers, gay characters; makes me realise that we are not 1% close to discussing topics like civilised beings instead of enclosing ourselves in a hypocritical regressive bubble.”