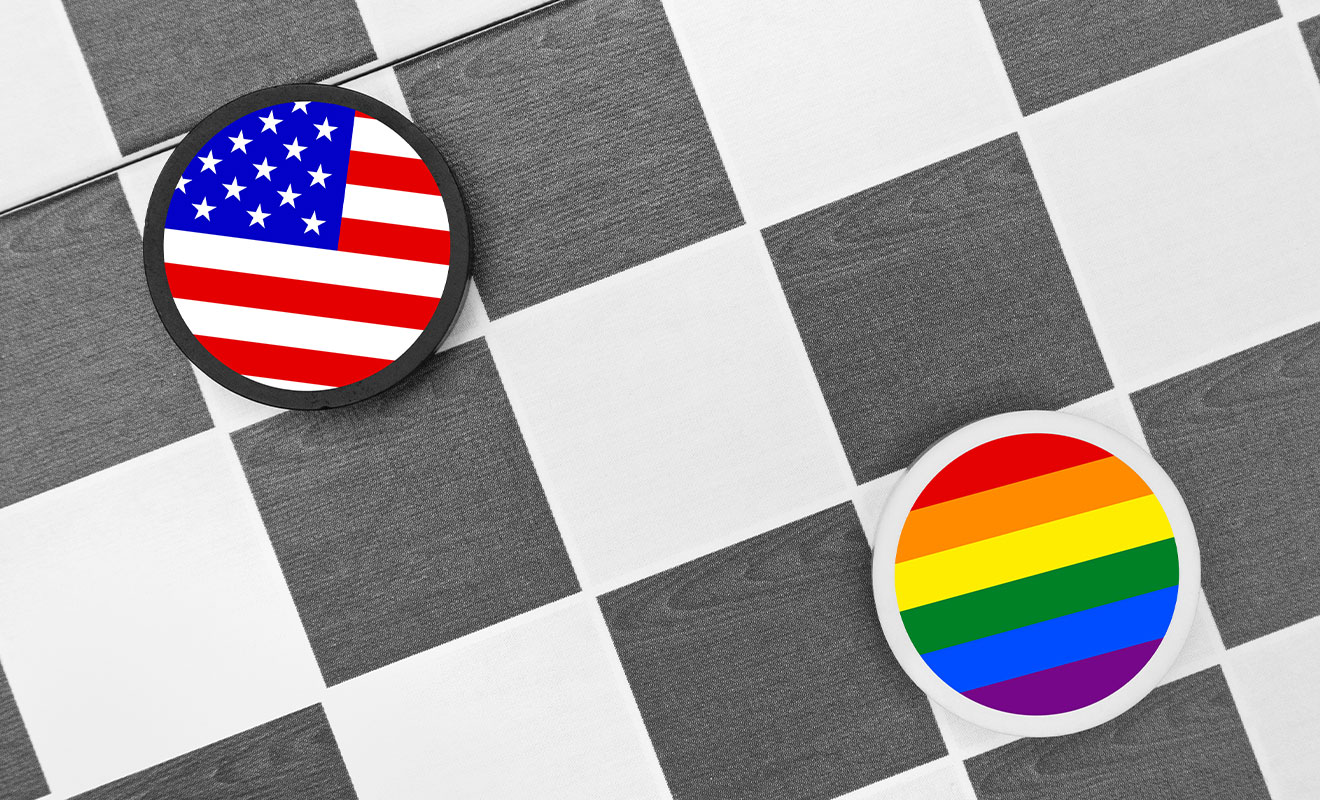 With the signing of House Bill 112 on May 7 by Montana’s Governor Greg Gianforte, anti-LGBTQIA+ legislation sits at 17 for 2021 so far, which is the highest it has been since 2015 when 16 were passed, reports LGBTQ Nation.

The Montana bill bans transgender children from participating in sporting events due to their gender identity. It follows other similar legislation such as Senate Bill 99, which requires parents to be informed if a class wishes to teach anything related to “human sexuality”, and only children who opt in would receive this education.

LGBTQ Nation reports that more anti-LGBTQIA+ legislation has been passed in the last four months than in the calendar year of 2015.

LGBTQ Nation reports that systematic attacks on transgender people’s rights have been happening across the US at a state level. Bills such as Idaho’s proposed House Bill 500 would make it near impossible for transgender individuals to amend their gender on their birth certificate. Magistrate Judge Candy Dale blocked House Bill 500 in federal court, stating that these bans were “dangerous and archaic”.

Banning transgender youth from participating in sports is now the benchmark of US politician who wish to make it known they have an anti-LGBTQIA+ stance, says LGBTQ Nation. Montana, West Virginia, Alabama, Tennessee, Mississippi, South Dakota and Arkansas have all enacted bills that create bans for trans youth with states like Florida, Kansas, Pennsylvania and Texas set to follow.

With the highest recorded number of anti-LGBTQIA+ bills being passed into law at a state level, the country is facing the challenge of securing LGBTQIA+ rights and protections.