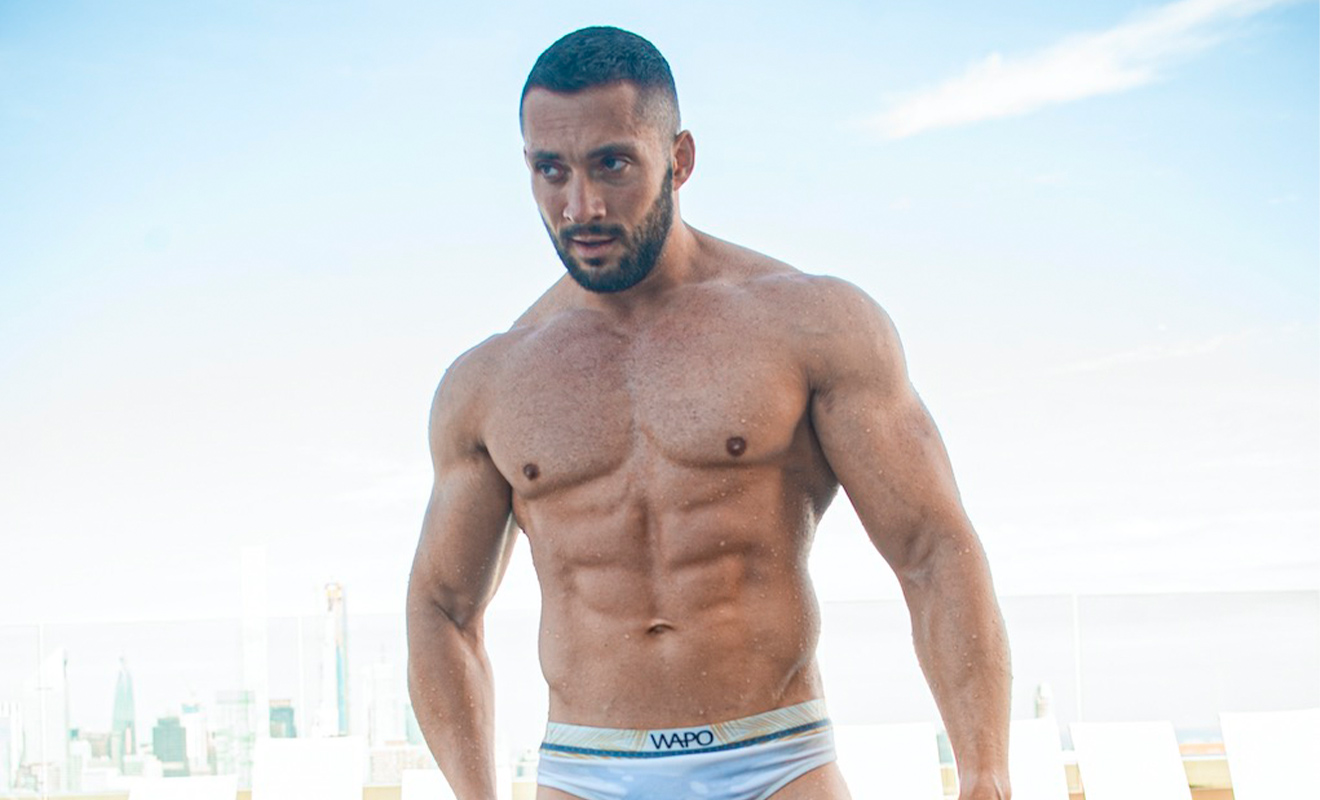 “I met Andrii back in 2016 for our first shoot, I just randomly found him walking in NYC and handed him my card and asked if we could exchange numbers,” says photographer Kevin Freeman. “I had recently got my hands on a Nikon D3 full frame camera and was so eager to do a shoot that I forgot to shoot raw and did the majority of the shoot on black and white jpeg.”

Continuing on, Kevin says, “However, from that moment on I was hooked and I had to have him for a shoot whenever I could. For seven years he and I have had photoshoots off and on, we recently shot this year and he’s better than ever.”