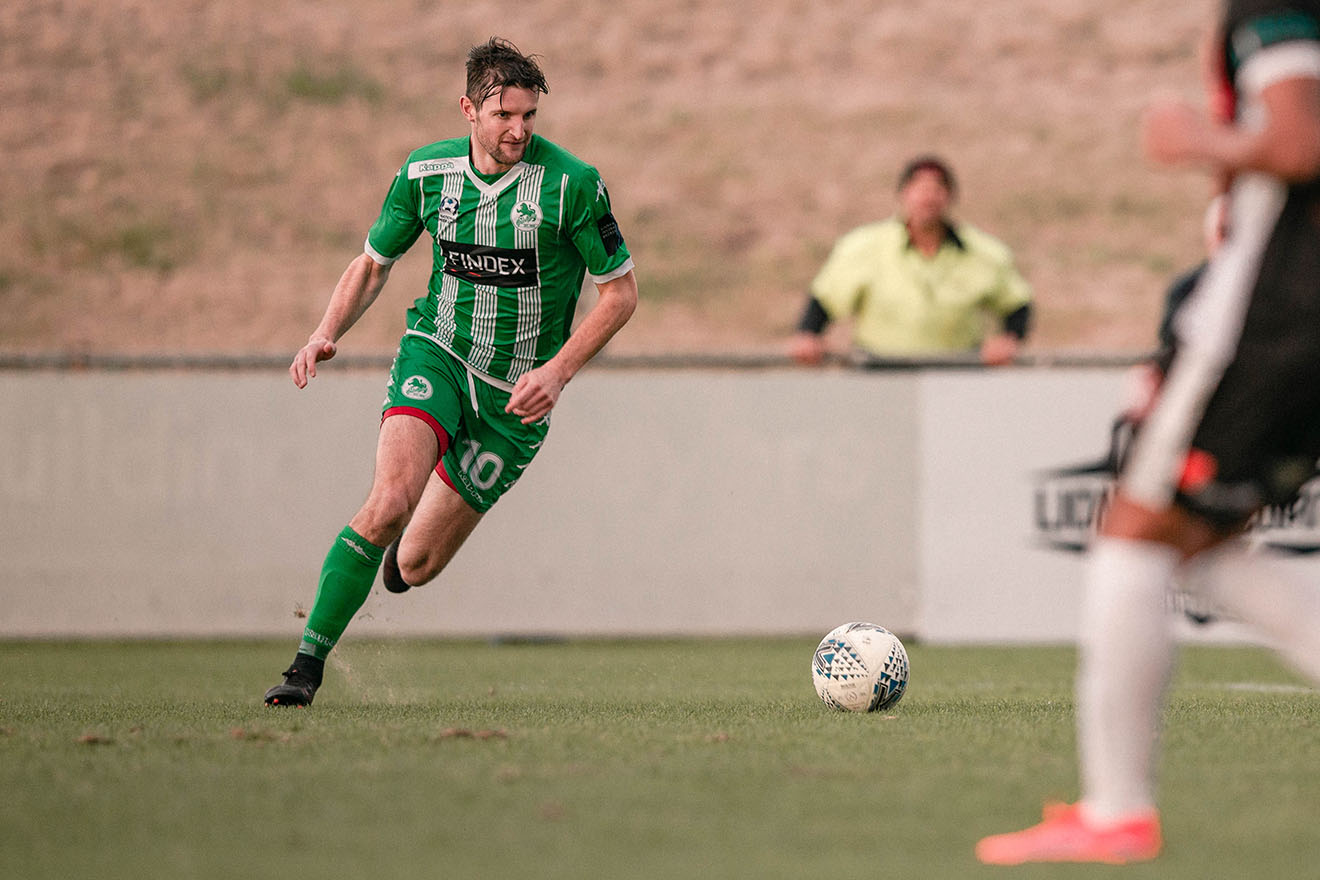 It’s been quite the year for Australian professional soccer player, 26-year-old Andy Brennan. He’s identified his sexuality, accepted it, shared it with his friends, family and teammates, and boldly broadcast it to the world. In doing so, he joins an elite group of out gay football players and hopes to make it easier for others in any sport to come out without fear.

DNA: It’s only been a few weeks since you decided to announce, via Instagram, that you’re gay. What has the reaction been like?

Andy Brennan: I made the announcement on Instagram at 4:50pm on Tuesday, May 14th and that fed into my Facebook and Twitter accounts. Messages and Likes started pouring in immediately. The prevailing response was positive. In fact, there were next to no negative postings; certainly nothing negative from people I knew.

How did it feel once you hit send?

The immediate feeling was relief. I felt free. I no longer had to worry about who may know and who didn’t know. I basically thought that if the story gets a lot of traction or if doesn’t get any traction, I would be equally as happy. It would go as far as it was meant to go.

Rugby player Israel Folau was sacked for his social media postings condemning homosexuality. What’s your opinion on his right to free speech versus the code of conduct required of him by the rugby governing body?

For me, I picture myself at 16 again and how his Facebook post would’ve made me feel. To be honest, I think that it would’ve been tough on me. Obviously, he can say what he wants but people in the public eye need to understand their impact on others. I don’t know what his intentions were but any contracts I’ve read are incredibly thorough. You have to assume that he read it before he agreed to it and therefore knew the consequences of breaking it.

To read the full feature get your copy of issue #234 from DNAstore.