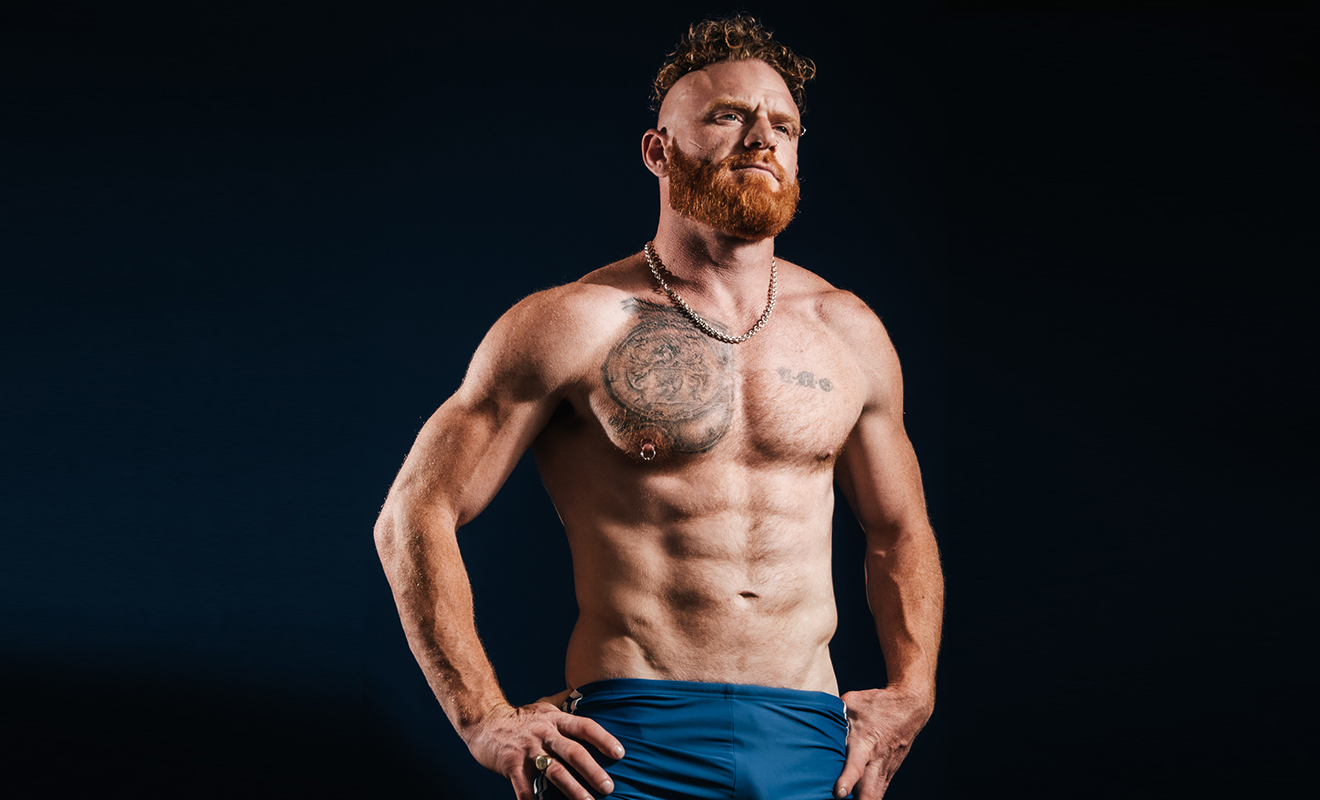 “Andrew is not your typical gay man,” says photographer Pierre Monnerville. “He works as a road construction worker, has a young daughter and faced a lot of homophobia when he was outed.”

“Now, he’s an inspiration for guys who don’t recognise themselves in the way the media portrays gay men. He just gets on with his life, not paying too much attention to what people say about him,” says Pierre.