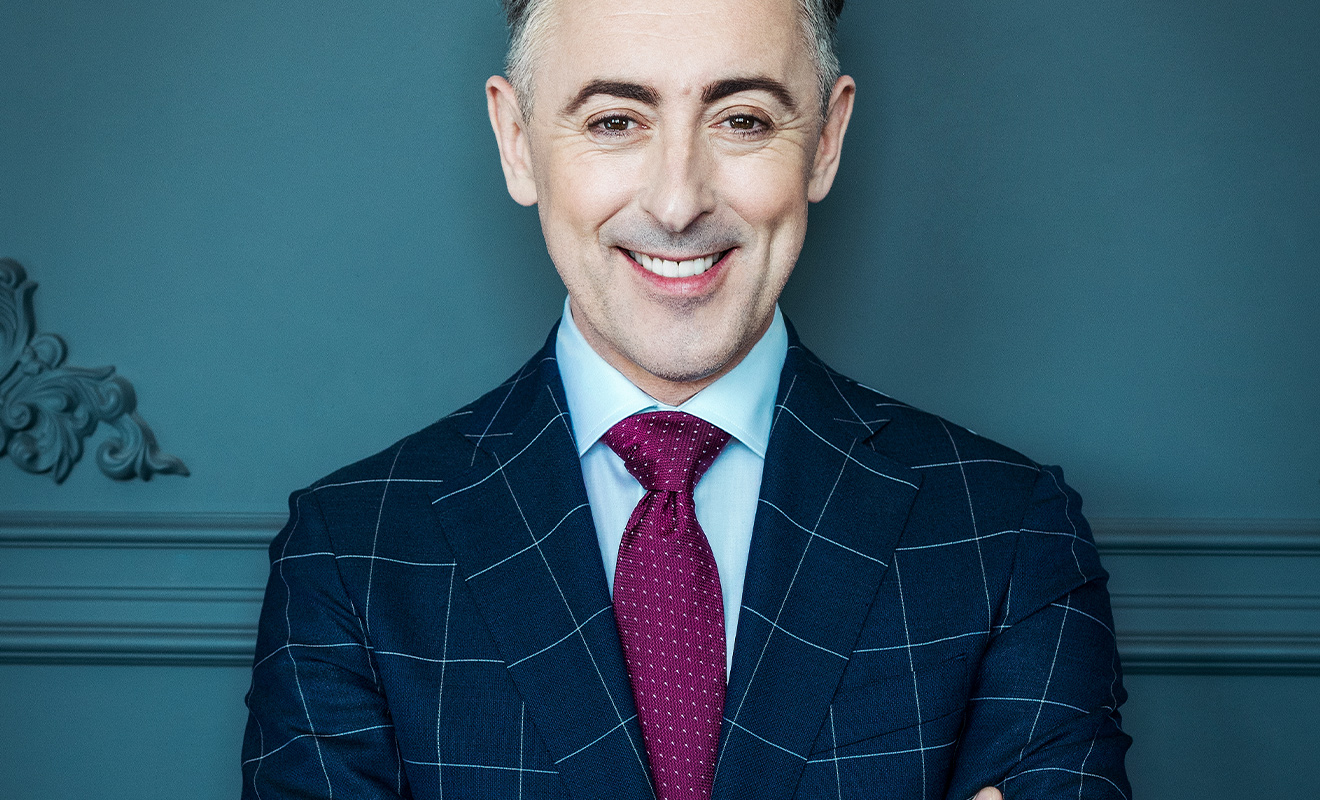 “So to be asked to come and curate Adelaide Cabaret Festival after this missing year, to be able to bring together the most vibrant of the world’s cabaret performers, to ask them to entertain us, provoke us, make sense of the maelstrom we’re living through, and most of all remind us why cabaret is such a vital form of connection between performer and audience – well, it doesn’t get much better!” he said.

“And apparently you have some nice wine too!”

He played the first ever gay leading role on an US network drama, CBS’s Instinct. He appeared on Sesame Street, Dora the Explorer, topless in Playgirl and naked on the cover of his second album.

The Scottish entertainer boasts an illustrious career as an actor, comedian, singer, writer, filmmaker, author and Broadway and cabaret performer. He has performed with Jay Z and Liza Minnelli, hosted the Tony Awards and was nominated for an Emmy for doing so.

He has received over 40 awards for his humanitarianism and social activism, three honorary doctorates, both the Great Scot and Icon of Scotland awards from his homeland and was made an OBE (Officer of the British Empire) for his contributions to the arts and LBGT equality by the Queen, whose portrait was taken down when his was unveiled at the Scottish National Portrait Gallery in 2014.