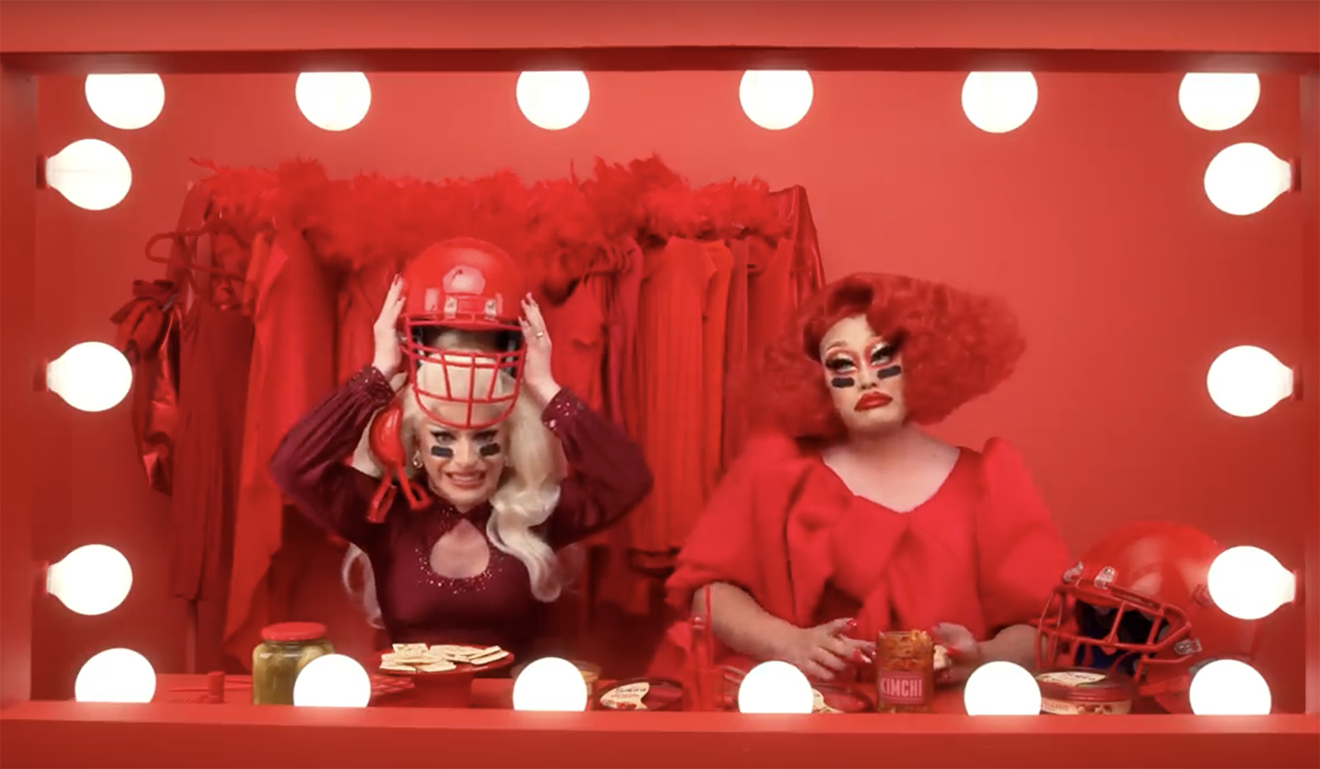 In a first for the Super Bowl, two drag queens will feature in a 30-second ad.

RuPaul’s Drag Race queens, Kim Chi from season 8 and Miz Cracker from season 10, appeared in a teaser for a 30-second ad for Sabra Hummus.

While they joke, it’s a significant moment for the LGBTIQ community. According to sportsmediawatch.com the Super Bowl regularly attracts over 100 million viewers, with a 30 second advertising slot costing an estimated $5.6 million.

At DNA we’re not one way or the other with the SF 49ers or Kansas City Chiefs.