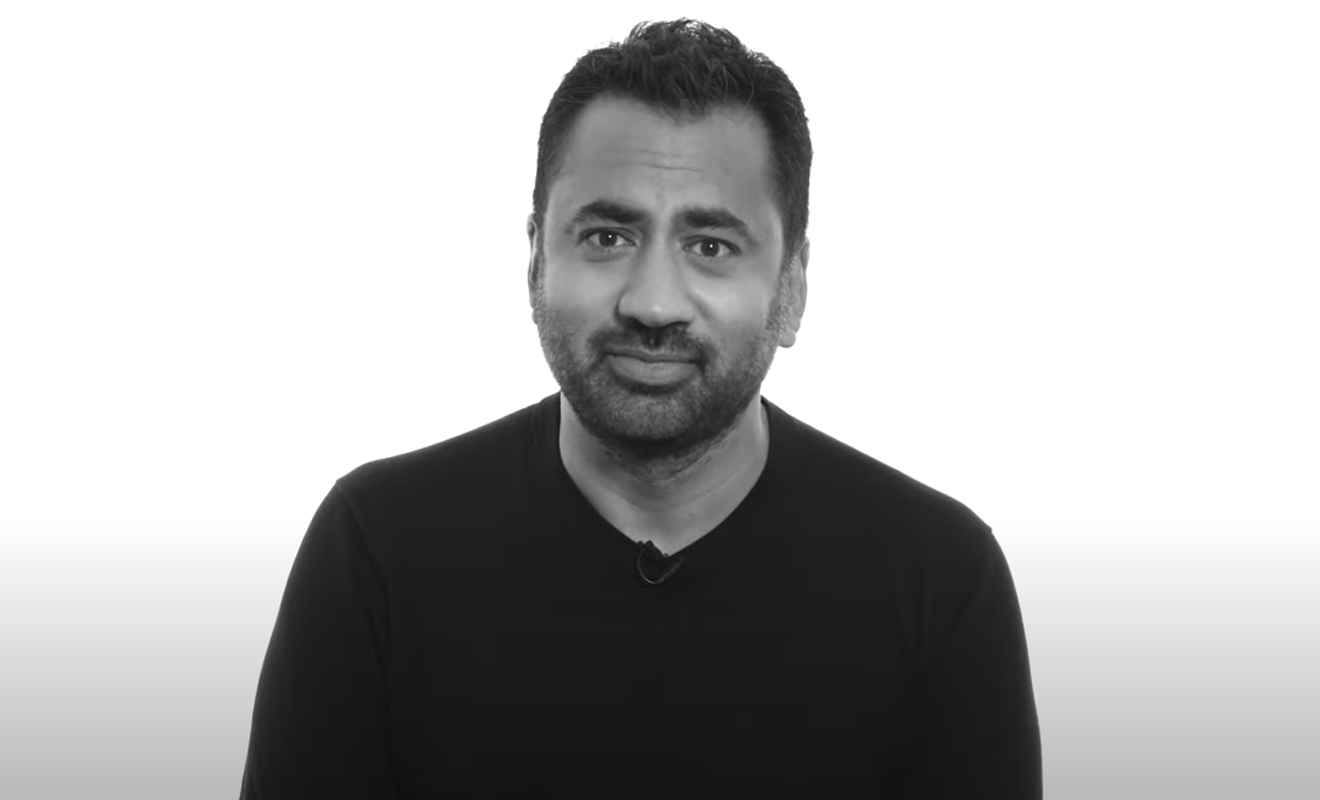 In his new book You Can’t Be Serious, actor Kal Penn, best known for his roles in Harold And Kumar and House, has come out and announced his engagement to his partner of 11 years, reports NBC News.

In his memoir, Penn details intimate moments from his life, his relationship with his partner, Josh, his career and his upbringing. Speaking to People, Penn says he’s, “always been very public with everybody I’ve personally interacted with. Whether it’s somebody that I meet at a bar, if Josh and I are out or we’re talking to friends… I’m really excited to share our relationship with readers.”

Penn, who also worked in the White House for two years in the Obama Administration, says that his sexuality is something that he discovered later in life compared to those around him, saying, “There’s no timeline on this stuff… people figure their shit out at different times in their lives, so I’m glad I did when I did.”

He also said that his family and friends have been extremely supportive, jokingly saying, “when you’re the son of Indian immigrants who says that you want to be an actor, the chaos that that creates in your family and your community will trump anything else always… I felt very supported by everyone.”

Penn said he wanted the book to feel like the reader was having a beer with him and listening to his stories. He says, “I want to take you into my stories and I want you to experience them with the same joy that I’ve experienced them… that was the way that my friends have met my parents and Josh, as they’ve gotten to know them over the last 10 years.”

Penn says he’s now spending time promoting his book and planning a wedding with his fiancé, and said, “the big disagreement now is whether it’s a huge wedding or a tiny wedding. I want the big ass Indian wedding. Josh hates attention,” and said he just wants a, “quick 20-minute thing with our families and that’s it.”

You Can’t Be Serious is released on November 2.

Related Items:Coming Out, Kal Penn, LGBTQIA+, You Can't Be Serious