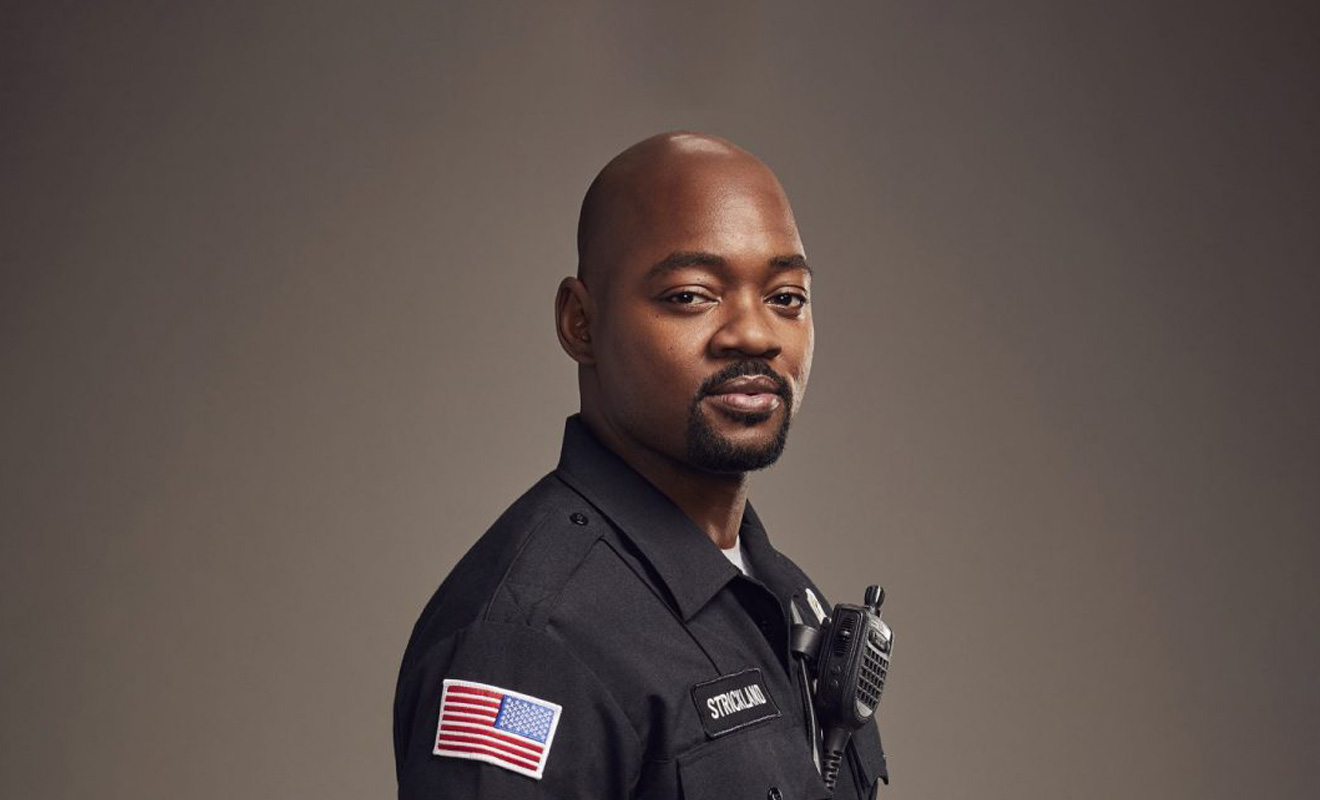 Brian Michael Smith, who plays Paul Strickland in 9-1-1- Lonestar, was named one of People’s Sexiest Men Alive in 2021, reports Yahoo News. Smith was celebrated by People in their list of 25 Of The Sexiest Men You Can Watch On TV Now. Smith also shares the list with Paul Rudd, who was named the Sexiest Man Alive for 2021 and appears on the cover of their latest issue.

In a post to Instagram, Smith said that he had, “been called many things, [but] this is a first,” going on to say that he was honoured by the, “historic shout out.” Smith, who has also appeared in Girls, Homeland and The L Word: Generation Q, became the first Black trans man in a recurring network TV role, when he joined the cast of 9-1-1 Lonestar in 2020.

Last month, Smith was also named among People’s Ones To Watch 2021 list, saying that his role as Paul Strickland in 9-1-1 Lonestar was a gift and that he’s, “never seen a trans hero in this way, shown as a hero, not struggling with his identity.”

He also said that his groundbreaking role has inspired others to pursue their dreams, saying that, “people have emailed me that it gives them courage. One guy is going through firefighter training and didn’t think he would ever be able to because of his trans experience.”

GLAAD’s Associate Director of Transgender Representation said that, “People’s Sexiest Man Alive issue is sending a powerful and inclusive message by including the very worthy Brian Michael Smith this year… while trans men still remain largely underrepresented in media, especially Black trans men, Smith continues to use his personal and professional platforms to drive visibility and expand representation for other trans men to see greater possibilities for their lives.”