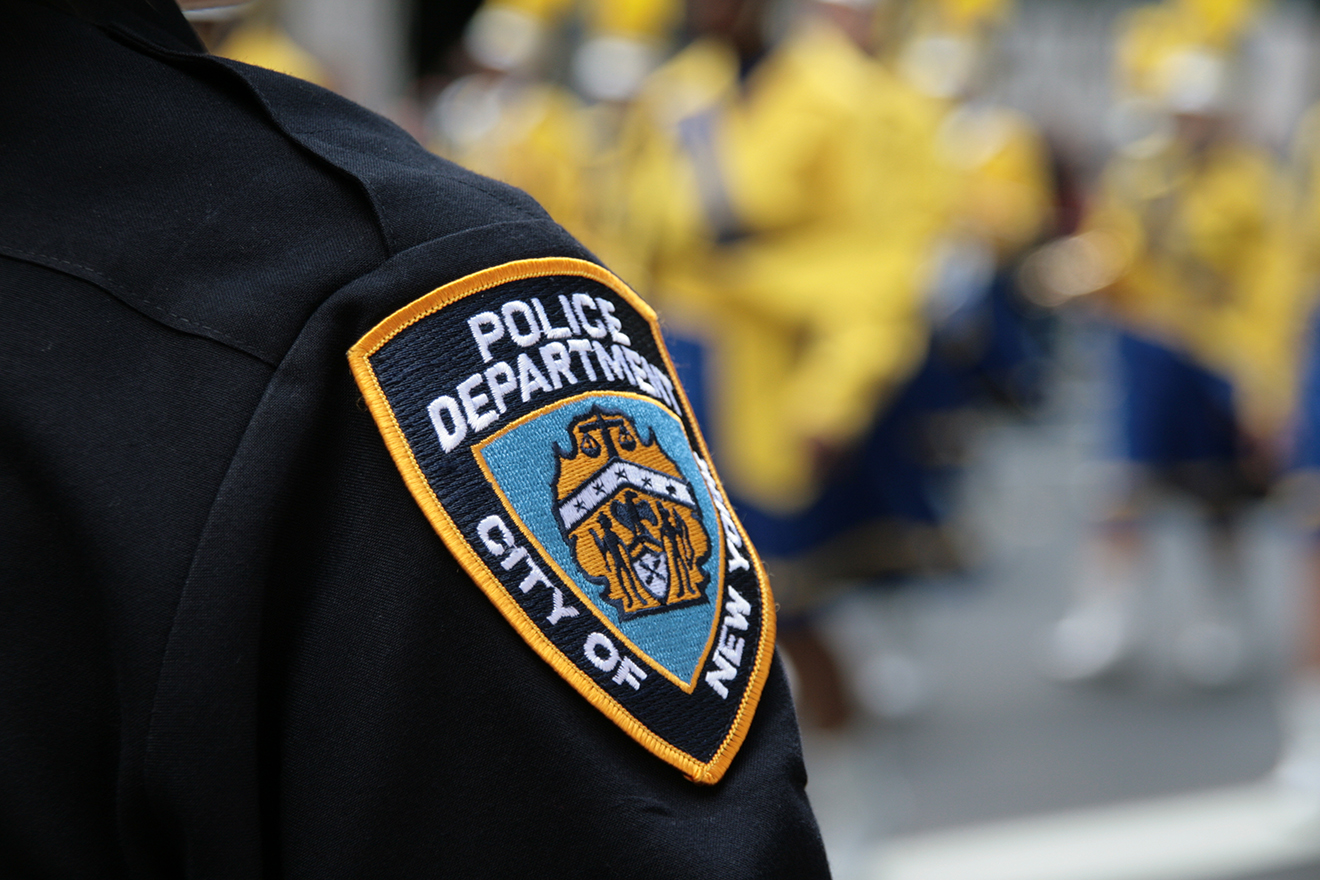 In what is a throwback to riots at the Stonewall Inn Greenwich Village June 1969, ABC news reports the New York Police Department (NYPD) are under fire for assaulting protesters at a recent Pride rally.

New York’s Pride Parade was to go ahead on Sunday but was cancelled because of the coronavirus. Instead, activist group, Reclaim Pride, planned a peaceful protest to mark the anniversary of the 1969 Stonewall Riots.

While the Sunday march was mostly peaceful police assert a group of people were vandalising a NYPD vehicle stationed near Washington Park. Officers intervened with video of the arrest going viral, showing officers, some of whom weren’t wearing face coverings, rush the crowd of protesters, curse at them, shove some of them with batons and in some instances use pepper spray.

Via a statement, Jake Tolan, one of the march organisers, condemned the actions of the police for assaulting peaceful protesters particularly on a day marking the significance of The Stonewall Riots.

“Fifty-one years after the Stonewall Rebellion, the NYPD is still responding to peaceful, powerful, righteous queer joy with pepper spray, batons, and handcuffs,” he said in a statement.

A spokesman for the NYPD said it arrested three individuals involved in the incident. One was charged with making graffiti, while the other two were hit with resisting arrests and assaulting an officer charges, according to the spokesman.