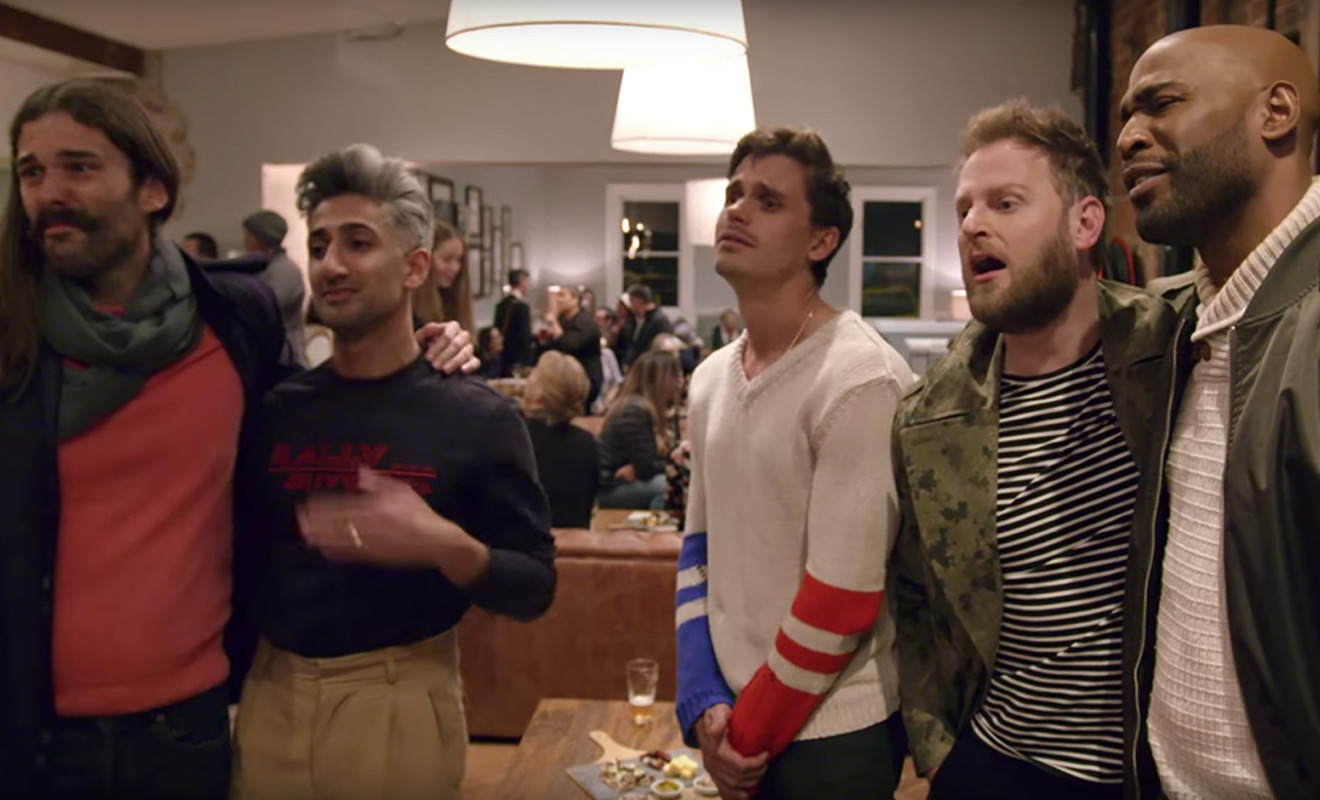 Earlier this month the Fab 5 travelled Down Under to film a special Australian episode in the town of Yass!

Great news, the episode is now available to watch on Netflix and it’s camp as!

Yass is a country town in the state of New South Wales, it’s also a popular slang term used as “a more emphatic ‘yes’ often paired with ‘queen.’ by the gay community.

While the boys were in Yass, they were officially crowned as ‘Queens Of Yass’ by the towns Mayor, although that didn’t make the episiode.

As per usual, this episode of Queer Eye should come with a “caution: WILL need tissues” warning. Although as an Aussie it’s hilarious to hear our regional accent in conversation with the American.

Watch the episode below: