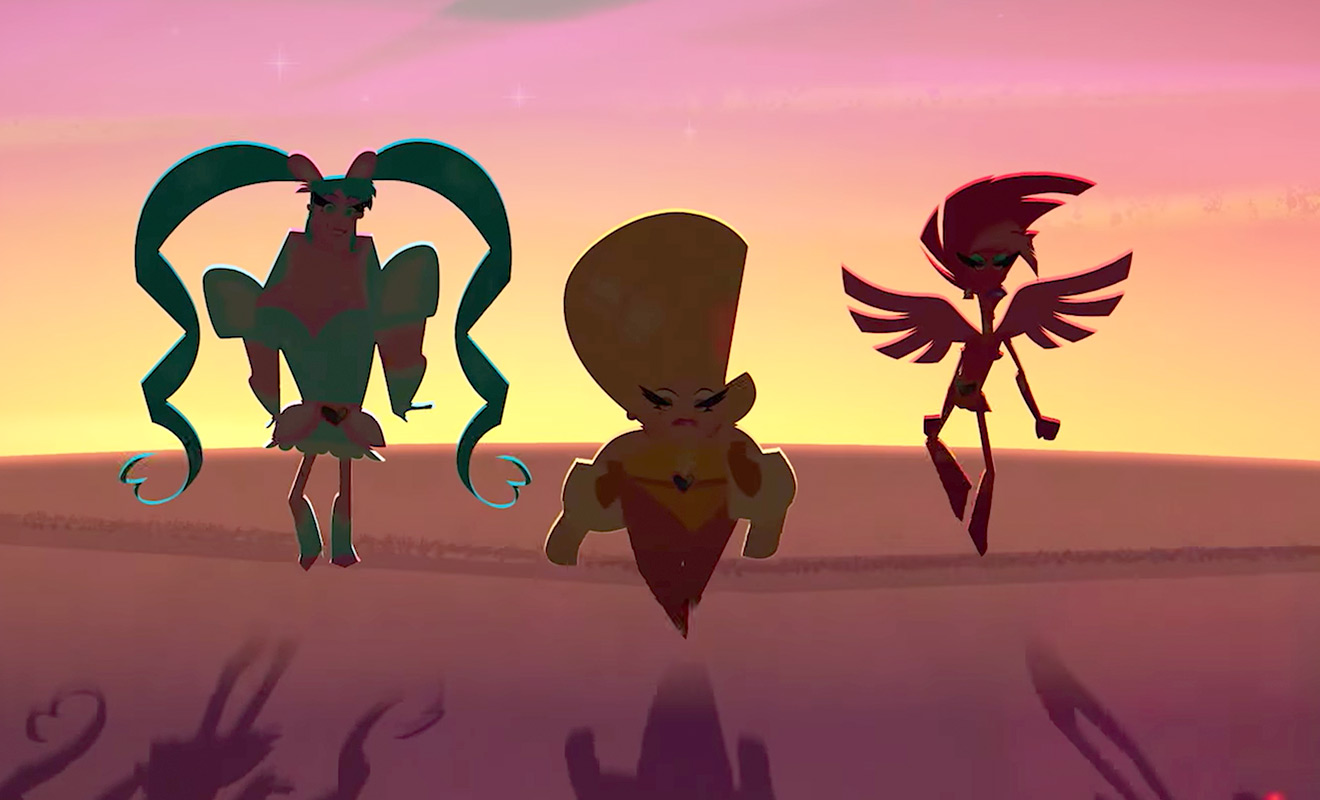 According to the description, the cartoon follows three department store workers who have to deal with their uptight boss by day, but by night they transform into superhero drag queens, “ready to combat shade and rescue the world’s glitter from the evil villains.”

Produced by Brazil-based Combo Studio, finally, we’ll have a group of representative superheroes who will appreciate the true purpose o spandex!