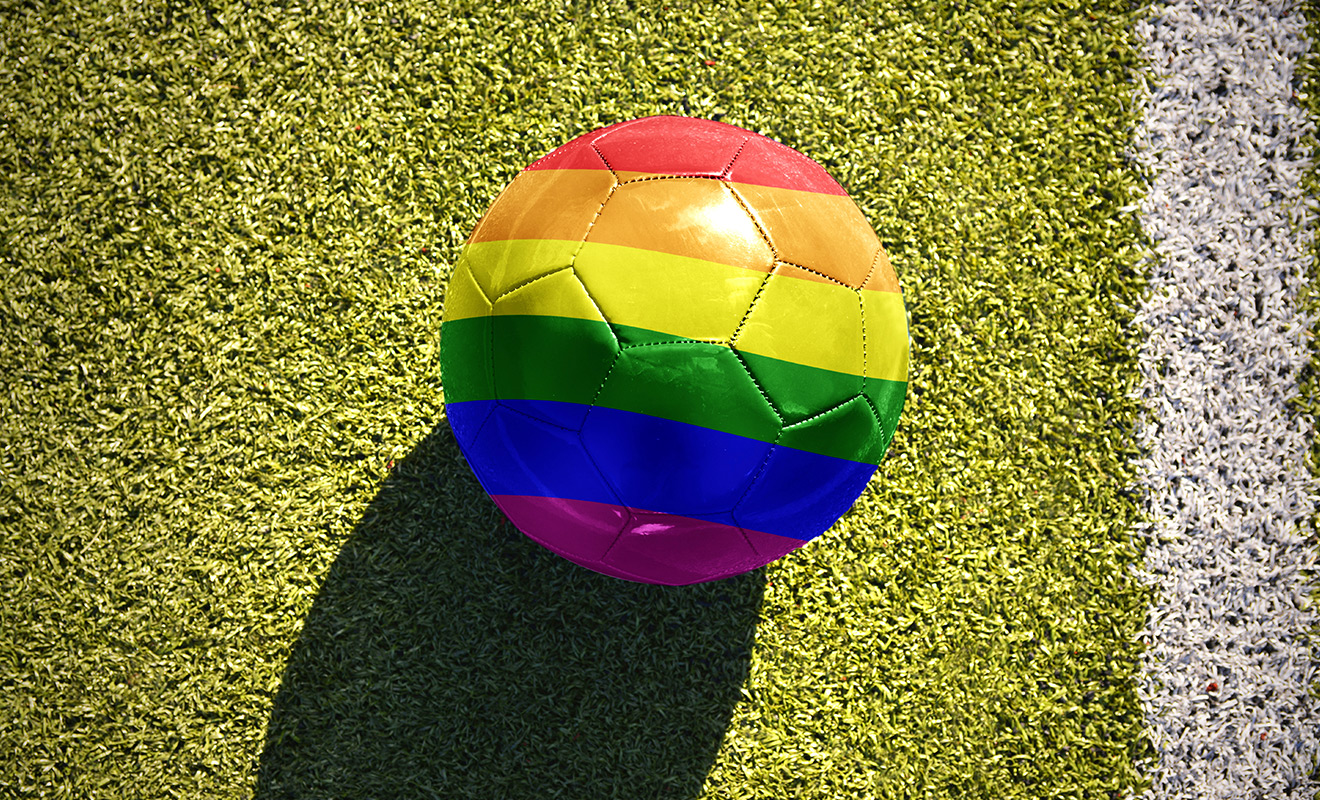 The LGBT and ethnic-minority ‘safe space’ for football fans in Russia has been closed down with organisers evicted from the St Petersburg premises.

“They asked us to leave the place very rudely, switched off the electricity and they explained nothing to us,” one of the organisers of Diversity House told the BBC.

The safe place was created to provide a tolerant environment for gay and non-white football fans to watch matches.

It was a “political attack of the kind that shows how debates about human rights are curtailed by powerful conservative political forces in Russia,” the international Football Against Racism in Europe (Fare) network director Piara Powar in a statement on Saturday.

A new safe space has been set up in the St Petersburg city centre over the weekend.

BBC reports that Football’s ruling body Fifa said it had contacted St Petersburg authorities to try to find a solution and said it “regretted” what had happened.

The world cup hosted by Russia has already seen a couple hospitalised after they were attacked in St. Petersburg as they travelled to Russia to support their team France and LGBT rights activist campaigner Peter Tatchell arrested for staging a protest calling for action against the torture of gay people in Chechnya.