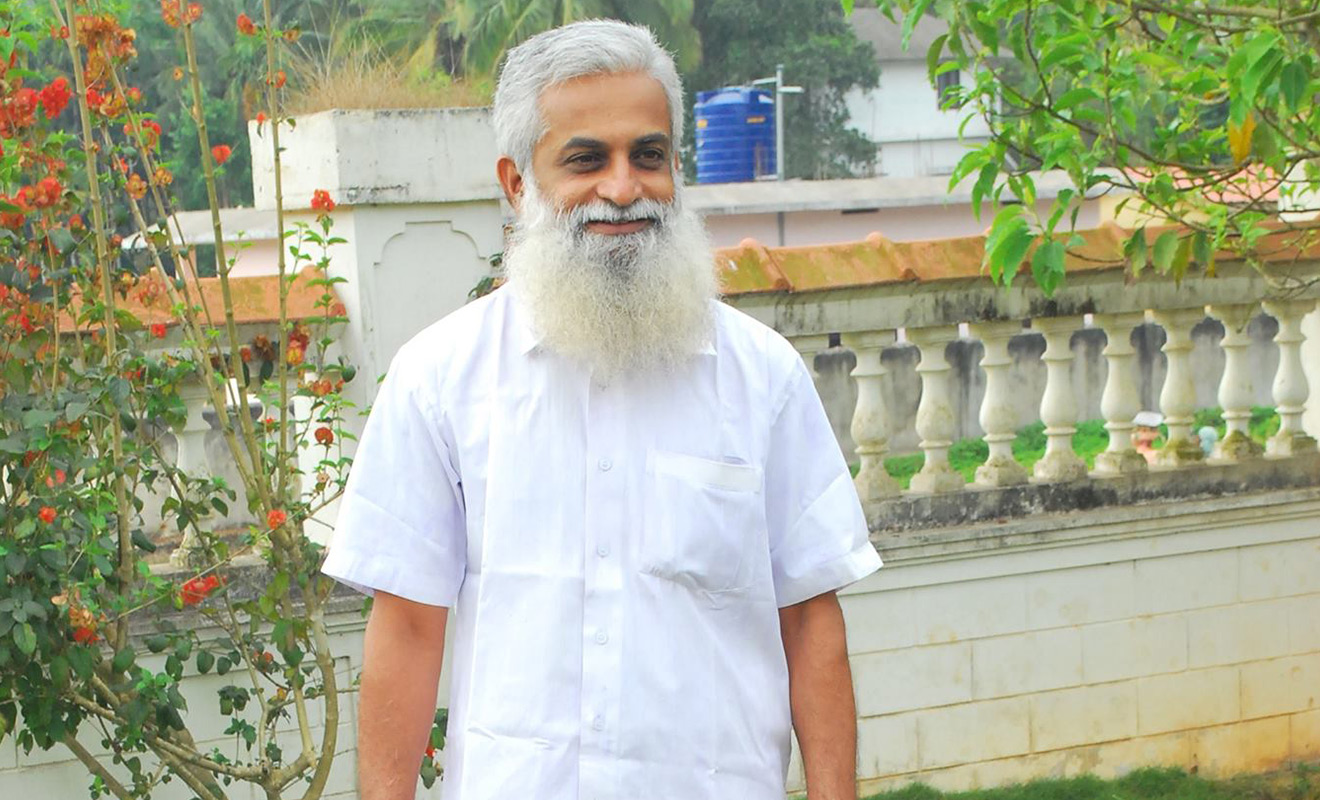 A college professor from the southern Indian state of Kerala has sparked controversy by saying women who wear jeans and shirts “will give birth to transgenders.”

On live television Professor Rejit Kumar said: “A woman who dresses up like a man, what will be the character of the child she gives birth to? These children are called ‘transgenders’ or ‘napumsakam’. Hijra,”.

The Times Of India reports that the state’s government will initiate legal action against Kumar, and bar him from government-sponsored educational roles.

“Rejit Kumar has not withdrawn his controversial statements so far. The government is mulling initiating legal action against him,” Health Minister K K Shylaja said in a statement.

“He has been propagating superstition and making anti-women remarks continuously,” she said.

In the past, Kumar has made other outlandish statements like:

“Children suffering from autism and cerebral palsy are born to parents who are not of good character. ”