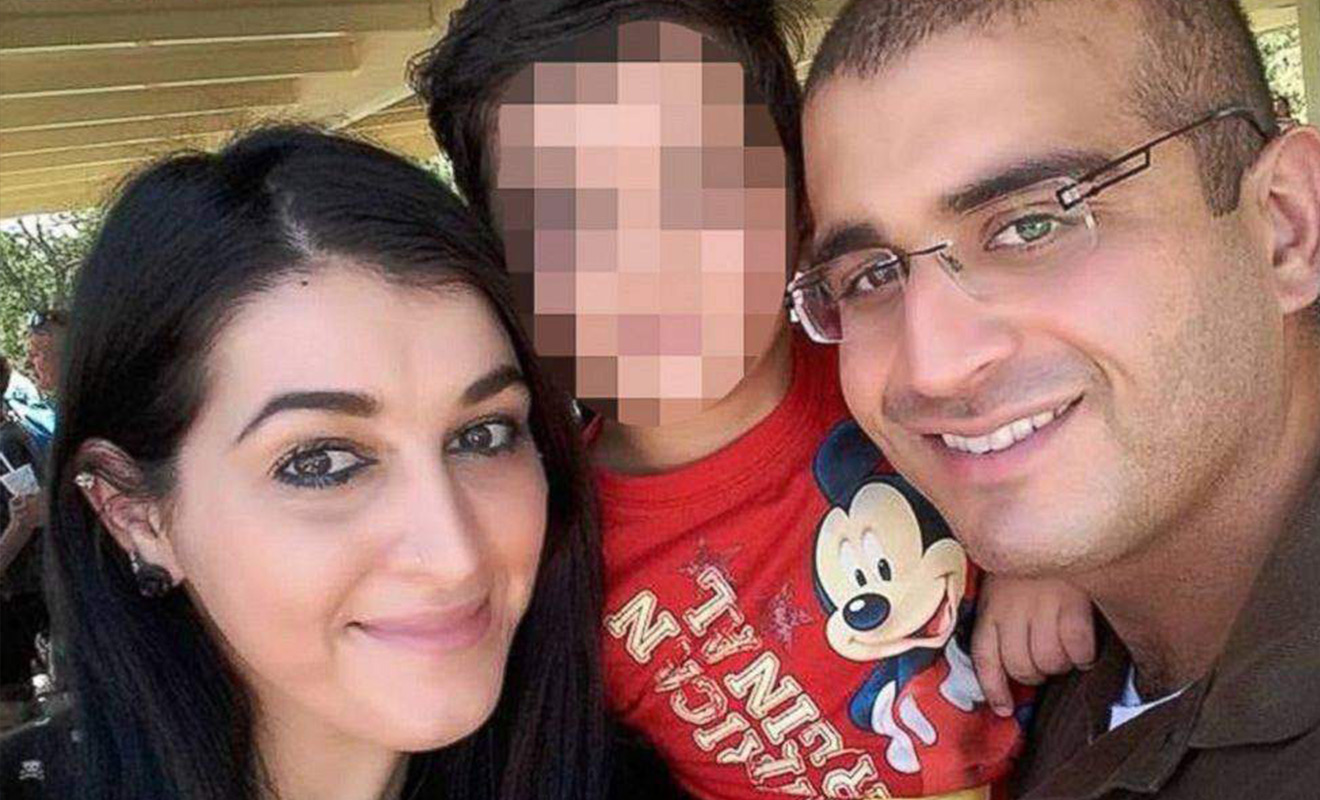 The widow of Omar Mateen, who killed 49 people and injured more than 50 others, has been found not guilty of aiding and abetting her husband in his attack when he opened fire at the Pulse nightclub in Orlando in June 2016.

Noor Salman did not testify during her trial and was described by her attorneys as a “simple-minded victim of her husband’s infidelity and lies”.

“She doesn’t go to the mosque, she searches for Hello Kitty on her website,” Defence attorney Charles Swift said in closing arguments. “We’re supposed to believe she had long conversations with Omar Mateen about jihads?”

The court was shown Salman’s statement to the FBI when she was first arrested in January 2017, charged with providing material support to a foreign terrorist organisation and obstruction of justice for allegedly misleading law enforcement agents in their investigation of the massacre. She said that she knew in advance that her husband was going to do something violent.

“I wish I had done the right thing, but my fear held me back. I wish I had been more truthful.”

At the time Salman also admitted that her husband watched jihadi beheading videos, purchased a rifle and ammunition and went to a gun range to practice.

Salman had told the FBI that had known about her husband’s intention to carry out a terrorist attack in the name of ISIS and had gone with him to scout out the nightclub as a possible location.

The trial was based around the credibility of to how the confession was obtained, The FBI had obtained Salman’s admission of guilt after 11 hours of interrogating her, without an attorney present, and had neglected to record that interrogation, leaving them with no audio or video of her confession.

Salman’s attorneys argued that the alleged confession had been “planted” by the FBI — including those that suggested Salman had scouted the Pulse nightclub with her husband.

The jury took two days to deliberate and returned the verdict on Friday morning.